"One of the craziest things I've seen," said the sheriff. 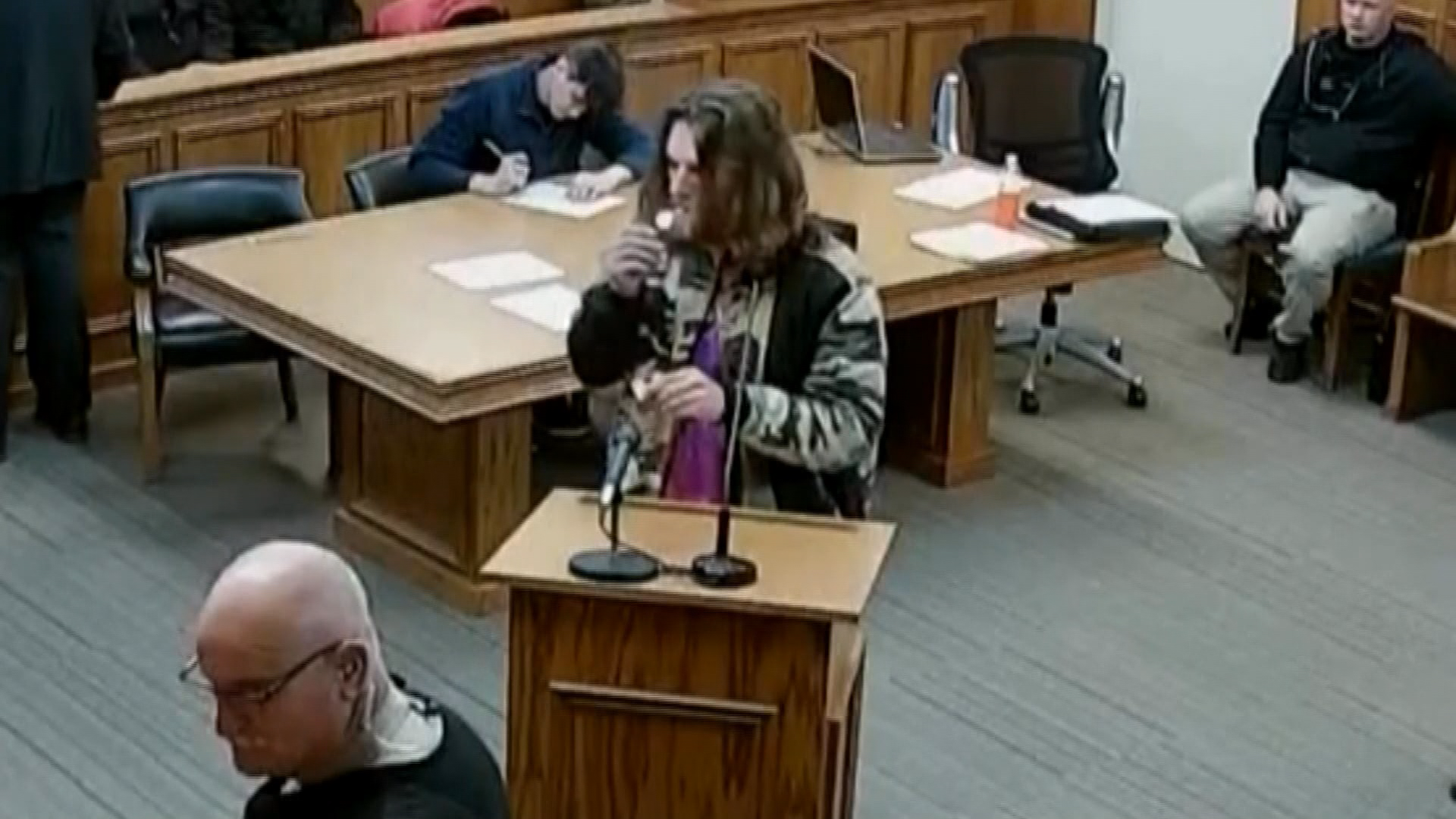 A man lit up a marijuana joint while in court, WTVF reports.

Sheriff Ryan says Boston approached the bench to discuss his sentence and that's when he pulled the joint from his pocket and lit up in front of the judge.

Text the word APP to 336-379-5775 to get the free WFMY News 2 app and keep up with everything happening in the Greensboro area.

Court officers then led Boston out of the court as he made statements about his desire to see marijuana legalized in Tennessee.

Boston was booked on a second charge of simple possession and received ten days for contempt of court.

Do you know who 'Camo Chris' is? He and his friend are wanted for robbing Dollar General

This is why we can't have nice things: Man sets fire to clothing racks inside Greensboro Walmart