Investigators said the woman was last seen on June 20. Police arrested a suspect on September 16. 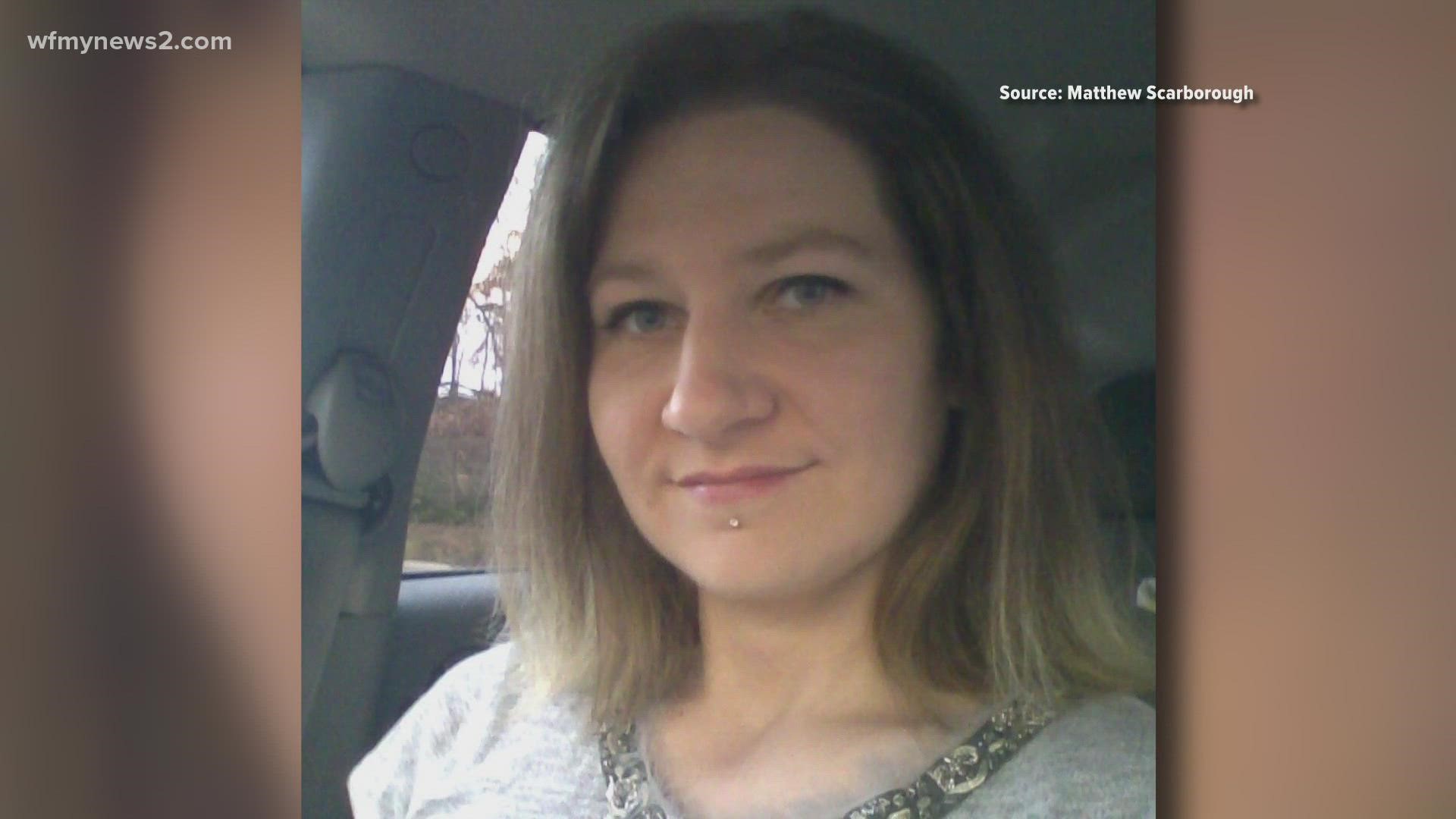 GREENSBORO, N.C. — A missing person's case has now turned into a homicide investigation after a woman's body was found in Chatham County.

According to Greensboro police, the body of Joy Amanda Moorefield, 40, was found last Friday after a lead pointed investigators toward Chatham County.

Moorefield was reported missing on July 22, according to police.

Moorefield's daughter, Cassidy Lanham, said their family knew something was wrong when Moorefield didn't call her father on his birthday. Her daughter said she never missed calling him and that's when they started to worry.

"She never missed, no matter where she was or who she was with. She always found a way to call him on his birthday," Lanham said.

While she is glad they have closure, she said her mother never deserved this.

"She deserved more. She had a fire that there is no way you could ever put it out," Lanham said. "She always was going to the beat of her own drum. "I'm glad that we have closure. I'm not so happy with the outcome obviously, although you can't think about this person and the terrible thing that happened to them, you have to think about, well they are in a better place now."

He is being held at the Guilford County Jail with no bond.