Investigators said they found the infant wrapped from head to toe in a blanket inside a trash bag in a closet at a home in Indian Trail. 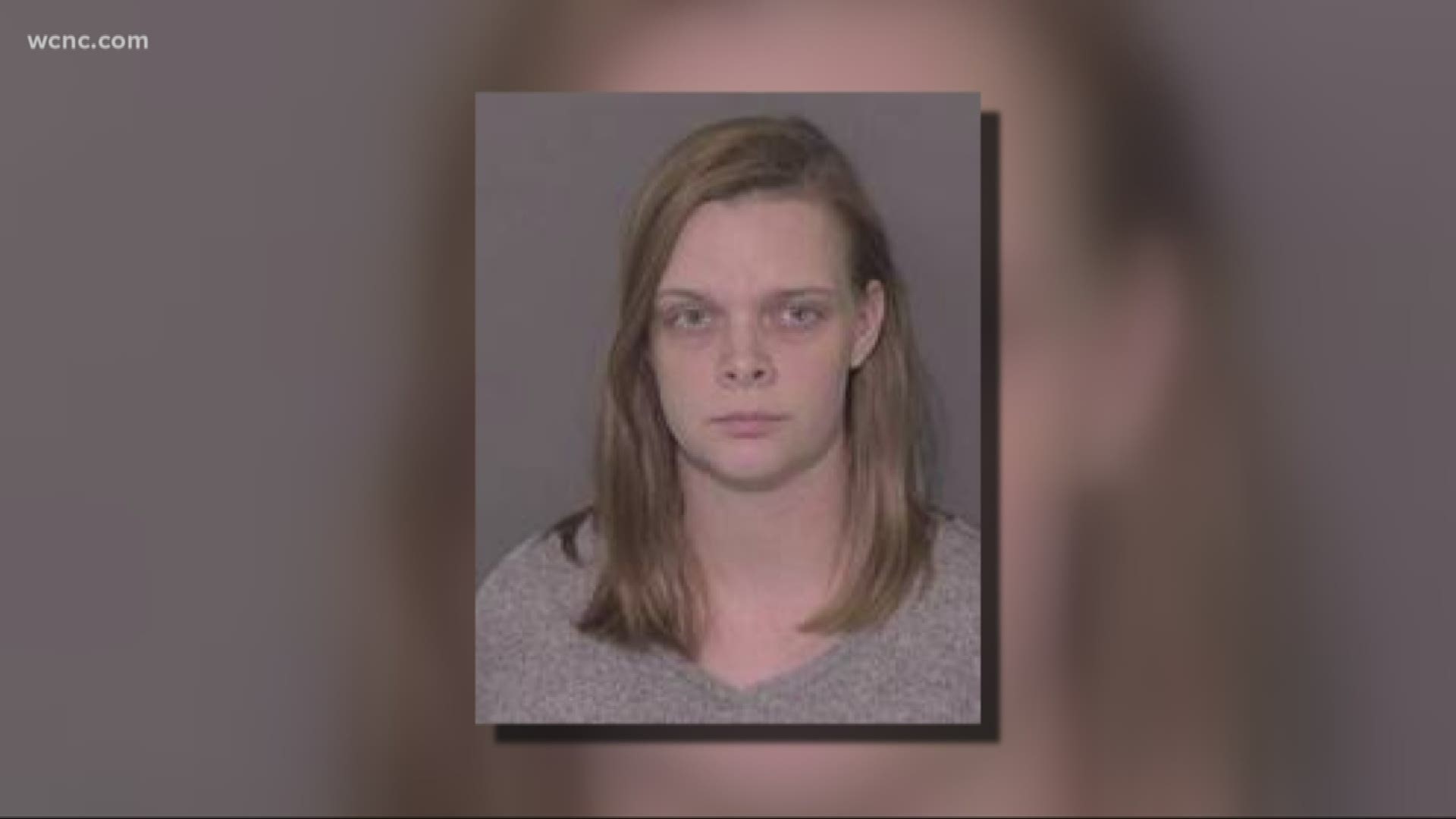 INDIAN TRAIL, N.C. — A mom was charged in connection with the death of her newborn son after investigators said they found an infant at her home in Indian Trail who later died at the hospital.

Fire and paramedics responded to the 5900 block of Carolina Manor Court around 7 a.m. Sunday. They said Rice did not answer questions as to why she was bleeding.

Investigators said they saw blood in the closet area which led to the discovery of a placenta in a trash can as well as a newborn wrapped in a blanket inside a trash bag in the closet.

The baby had a faint pulse and was rushed to Novant Matthews where he died, deputies said. Investigators believed the child was born healthy, weighing nearly 7-pounds. The preliminary cause of death was asphyxiation, but there were skull and rib injuries as well, deputies said.

Rice was also rushed to the hospital. Investigators said she concealed her pregnancy and did not seek prenatal care.

The couple has a 4-year-old son together; Rice has an 8-year-old daughter from a previous relationship, investigators said. Detectives contacted the Union County Department of Social Services.

Rice was being held in jail under no bond.

Stay with NBC Charlotte for the latest on this developing story.