Somebody raided 3 dozen boxes at a post office -- how?

Mail theft is rare and breaking into post office boxes is nearly unheard of, according to a postal inspector. 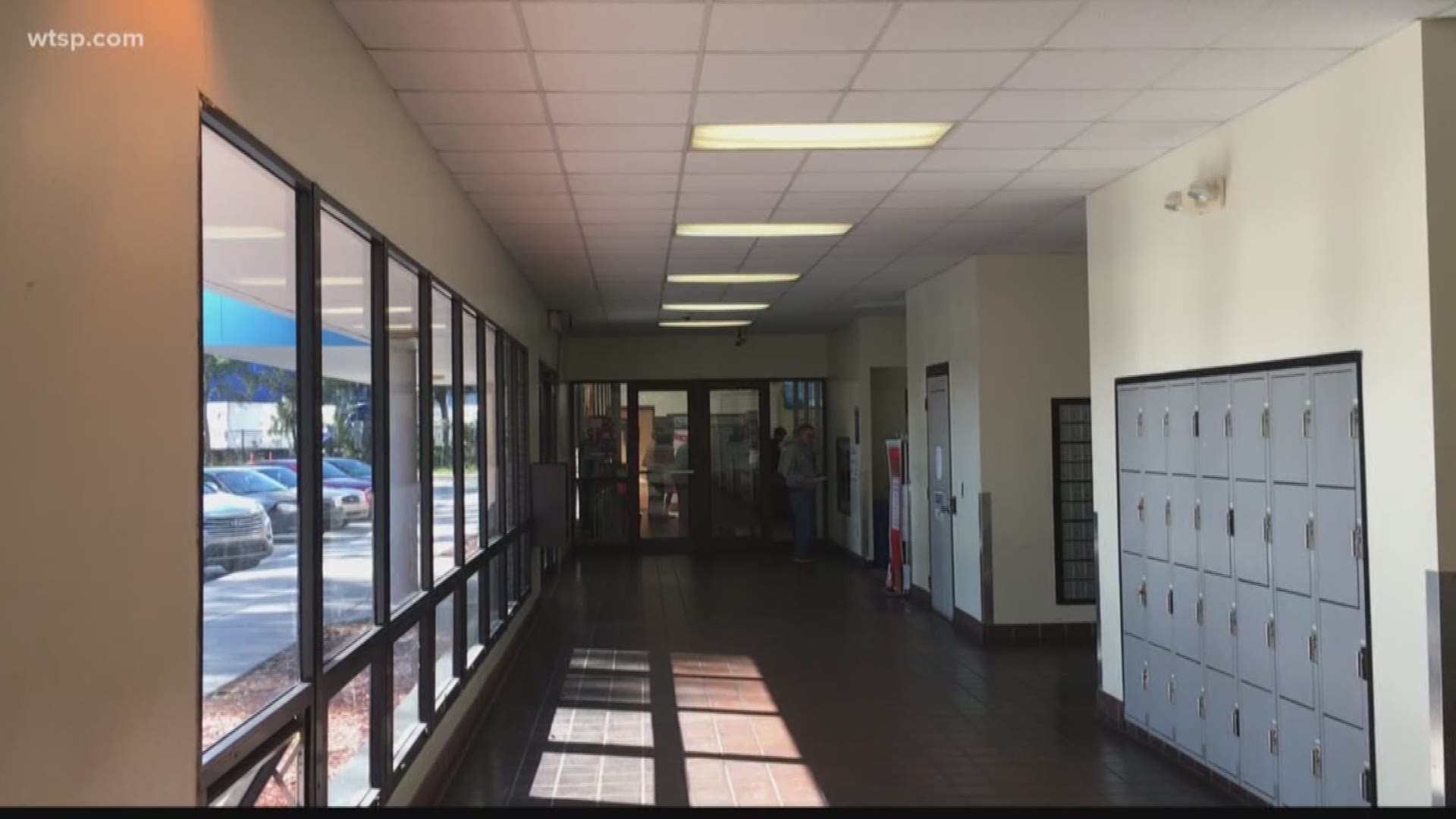 TAMPA, Fla. — Just ahead of the holidays, dozens of people are worried their identities were stolen after someone broke into nearly three dozen mailboxes at a U.S. post office building in Tampa.

From the outside, everything looks normal at the post office’s Forest Hill Station on North Florida Avenue. But inside, is a whole other story. Several P.O. boxes in the main lobby were pried open with the locks busted.

Andre Smith said he noticed it as soon as he went to pick up his own mail.

“This time of the year people get all kinds of stuff--valuable stuff,” Smith said. “If somebody is doing that, they need to form more cameras up or something to make it better here so they could see.”

A customer whose mailbox was among those busted told 10News 34 of them were broken into.

A postal inspector confirmed they are investigating close to that number and are still in the process of reaching out to those customers.

The postal inspector said mail theft is rare and breaking into post office boxes is nearly unheard of.

“It scares the heck out of me,” customer Montenez Reinhardt said. “Because it supposed to be secure.”

Some customers said they’re not just concerned but disappointed. The whole purpose of getting a post office box was that they thought it would be safe from this sort of thing, they said.

“I mean, it is upsetting. There’s no security guard here. There’s not a lot of security,” said customer Christopher Martin, who has a P.O. box at the same location. “Sometimes we come and check our mail late at night. So, the place is always open. It’s 24 hours. It’s open. So, I mean maybe they should have some better cameras or some type of entryway to get in if you’re a post office customer.”

The lobby area at this particular post office location does have cameras inside, which may have captured video of those responsible for the crime. But, the electronic surveillance is located near the full-service area.

None of the cameras appear to be pointed directly at the boxes tampered with.

Postal inspectors said they are mandated to continuously review their security procedures. So, in response to this incident, they will specifically be reviewing what they have in place at the Forest Hills station to determine whether it is adequate.

“I would say put a guard or a security guard here,” said Montenez, “But that’s going to cost us, taxpayers, more money.”

If your mail is stolen the post office said you should notify authorities immediately. You can file a complaint online, or call (877) 876-2455. Also, start monitoring or consider putting a freeze on your credit reports. And, watch out for calls or bills on accounts you never opened.

“That’s why we pay for a post office box. We pay for that extra layer of security,” Martin said. “Sometimes it’s not that secure.”

RELATED: Deadline to ship to military via USPS is TODAY

RELATED: She couldn't get her mail for months. So, she turned to 10.