Taylor Doar, 35, was arrested on felony cruelty to animal charges. 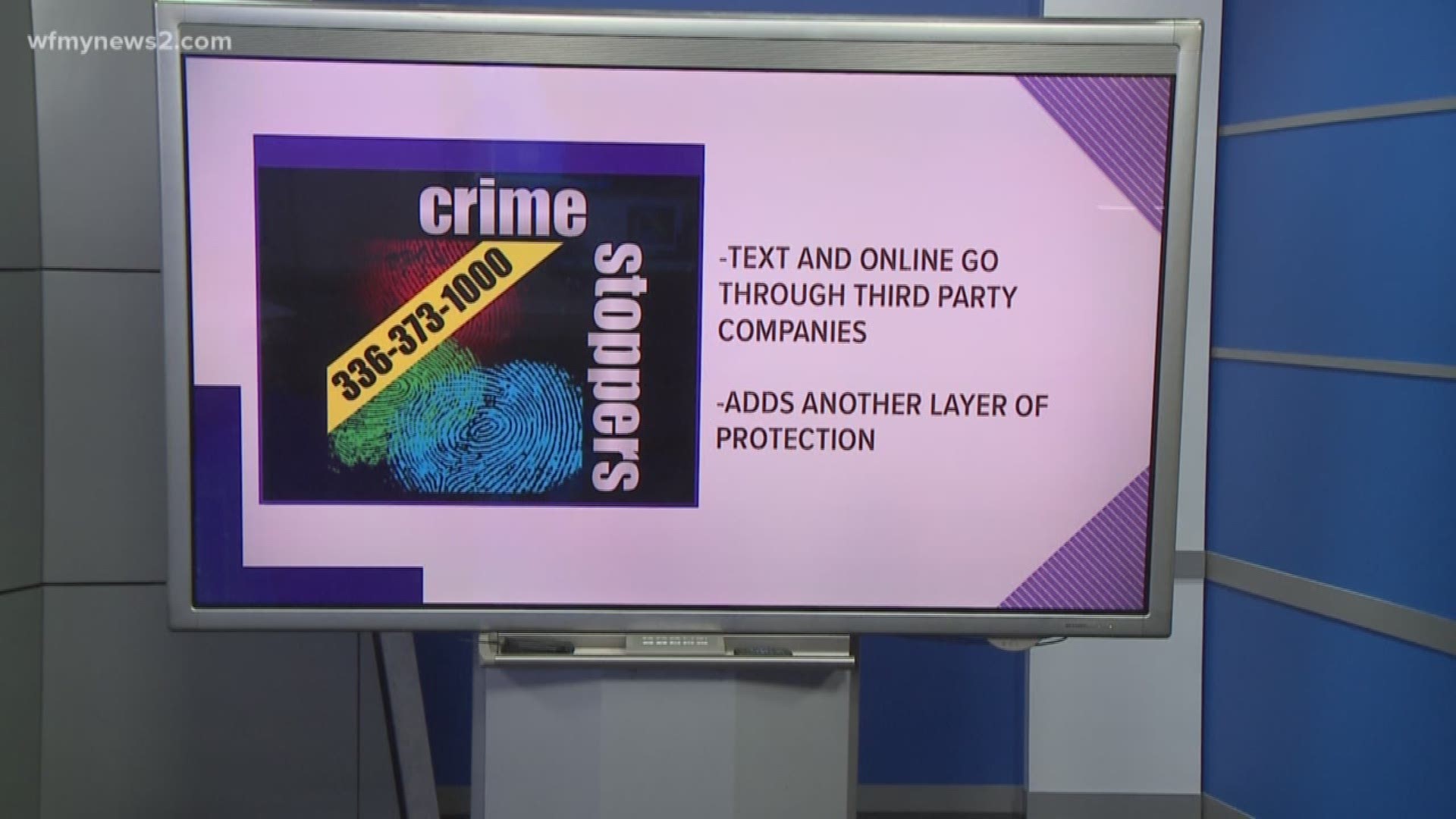 HILLSBOROUGH, N.C. — The Orange County Sheriff's Office conducted a search warrant Friday on two homes off Alexander Drive and seized 57 dogs and puppies living in poor conditions. Taylor Doar was arrested in relation to the search on felony cruelty to animal charges. A warrant was issued on another person, 65-year-old Cynthia Riggan who turned herself in Saturday morning.

Investigators say they started the investigation on October 9 when Animal Control received information about malnourished animals and unsanitary conditions. Deputies were also told the property was a kennel the people were breeding dogs.

Deputies say when they arrived at the property, it appeared as if no one was there and they noted an overpowering smell of urine and feces. Upon further contact with one of the sources, a veterinarian who had recently examined some animals at the property, OCASD (Orange County Animal Services Department) learned additional information supporting that the general appearance of the facility and the condition of the animals were indicative of poor husbandry.

According to Bob Marotto, Animal Services Director, the dogs will be given complete medical evaluations and treated as necessary. Marotto said, “They will be held at our facility as we go through the legal process. If they become the property of Orange County, we will take all reasonable measures to ensure the animals have long lives and are appropriately rehomed if the case is decided in our favor.”

In addition, investigators also have a warrant for the same felony cruelty to animal charge against Doar’s mother, Cynthia Riggan, 65. She is expected to turn herself in later today. This is an ongoing investigation.