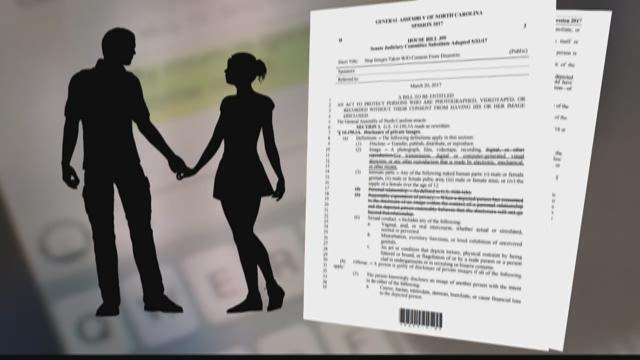 Senators voted Thursday for the changes to the current law. It's illegal for someone to disclose nude or sexual images of a person without the person's consent and with the intent to identify the person and cause harm. 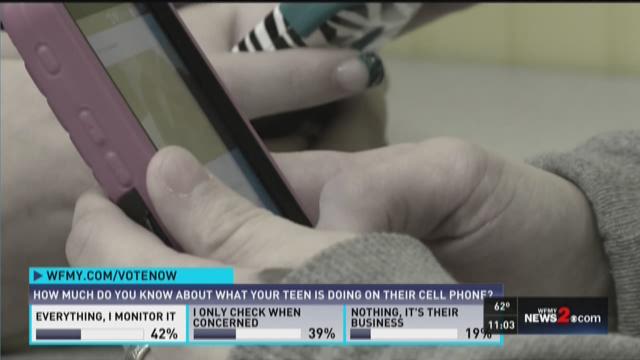 The latest measure would extend the penalties to cases beyond those where the people already had relationships. The bill also would punish anyone who obtained such images without the depicted person's consent.

The penalty is a felony for anyone 18 years of age or older, and a misdemeanor for anyone younger than that, unless it's a repeat offense.

The bill returns to the House for another vote.

WFMY News 2 spoke with one of the attorneys who lobbied for the bill, Skye David. She represents the Coalition Against Sexual Assault. Her team helped pass the first bill back in 2015, which she say was narrow in scope.

"With the make up of both the House and the Senate, there were things that members wanted in the bill such as making sure that the parties had a personal relationship," said David.

"The DAs were not able to prosecute in cases where somebody had their picture taken without their consent," she explained, "[For example], a partner would be sleeping without clothes on, and then if their picture was taken, because in this situation, you had to see the picture first, there was this loophole. [Part of that loophole was] if someone produced a picture that wasn't actually you or they had taken a picture and altered the picture in some sort of way, they weren't able to prosecute."

The new bill broadens the scope of what's considered a "relationship." So, if it passes - someone who was in a short relationship, like a one night stand, and posts a sexual image without the other person's consent, that person could be charged.

"Under that, we think that it's still narrow enough to cover cases, but wide enough to help people who need the help right now," said David.

"It is a sad comment that we have to have laws like this, but with the advance of technology and social media, I think it's a very real need here," he said.