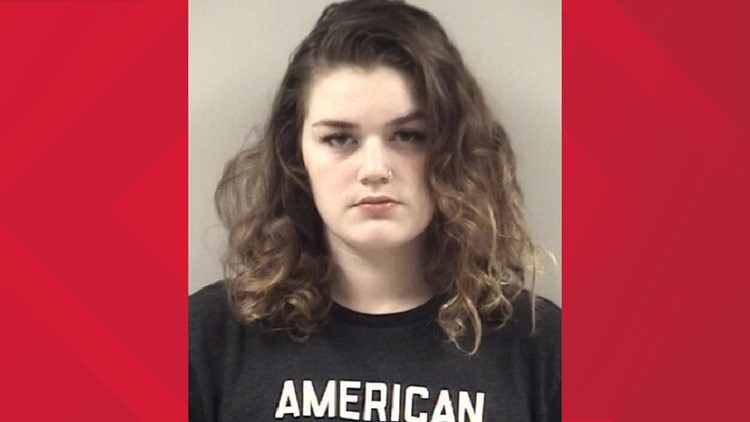 APEX, N.C. — An Apex teen is trying to clear her name after being accused of attempting to poison her ex-boyfriend.

CBS affiliate WNCN reports Makayla Bridges admitted there was bleach in the dish detergent she put in her ex-boyfriend’s Gatorade, but she claims she never meant to hurt him.

The incident happened on Thursday. Bridges told WNCN her ex’s best friend was at the house and they were all hanging out. She said the friend dared her to put dish soap in her ex’s Gatorade bottle and she did.

WNCN reports Bridges said her ex’s mother put bleach in their dish detergent. Her ex upon drinking the Gatorade became sick and had to be taken to the hospital.

Her ex-boyfriend who is now out the hospital told CBS affiliate WNCN, he should be better in a week but didn’t want to talk about what happened.

Bridges has been charged with distributing noxious food causing harm, which is a felony.

: ‘Boosting’ Type Thefts Increase In Randolph County As Deputies Get Tips From Pawnshops

: Man Killed Burlington Woman and Man Before Turning the Gun on Himself: Police