Liberty man arrested after barricading himself in house for several hours

Police were called to the home for a domestic disturbance. 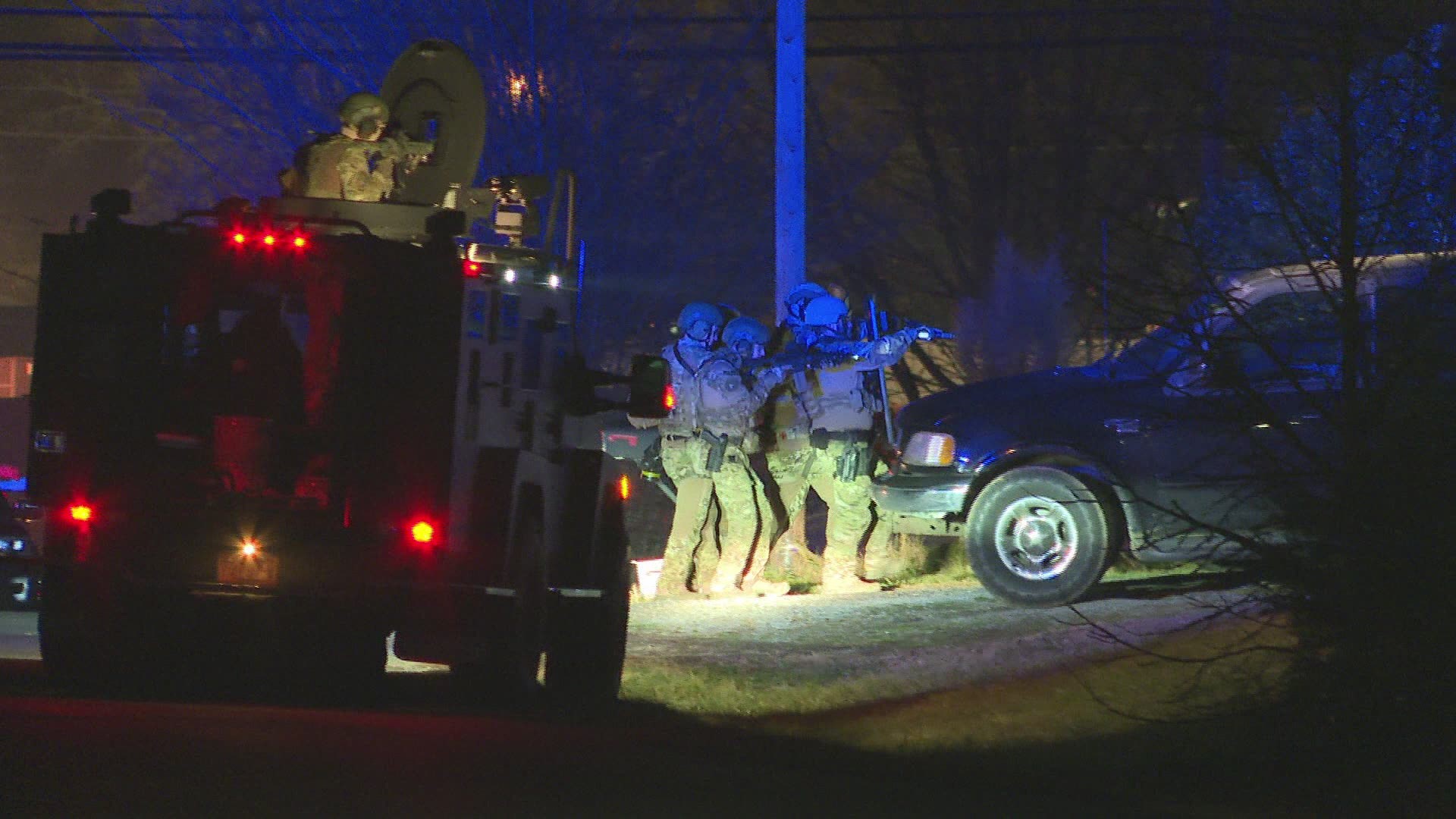 LIBERTY, N.C. — Deputies arrested a man several hours after he barricaded himself inside a house in Liberty Thursday.

Police were called around 2:38 p.m. to a home in the 200 block of Raleigh Ave. for a domestic disturbance. Officer noticed injuries on the victim and the suspect, Kenneth Powell as they arrived on the scene. Investigators said Powell was reportedly armed when he barricaded himself in a room. After several hours of negotiations, the SIRT team used chemical irritants to get Powell out of the house. He was taken into custody. He’s facing charges for assault on a female and resist, delay, obstruct a law enforcement officer.

He was placed under a $5,000 bond with an additional requirement of electronic house arrest.