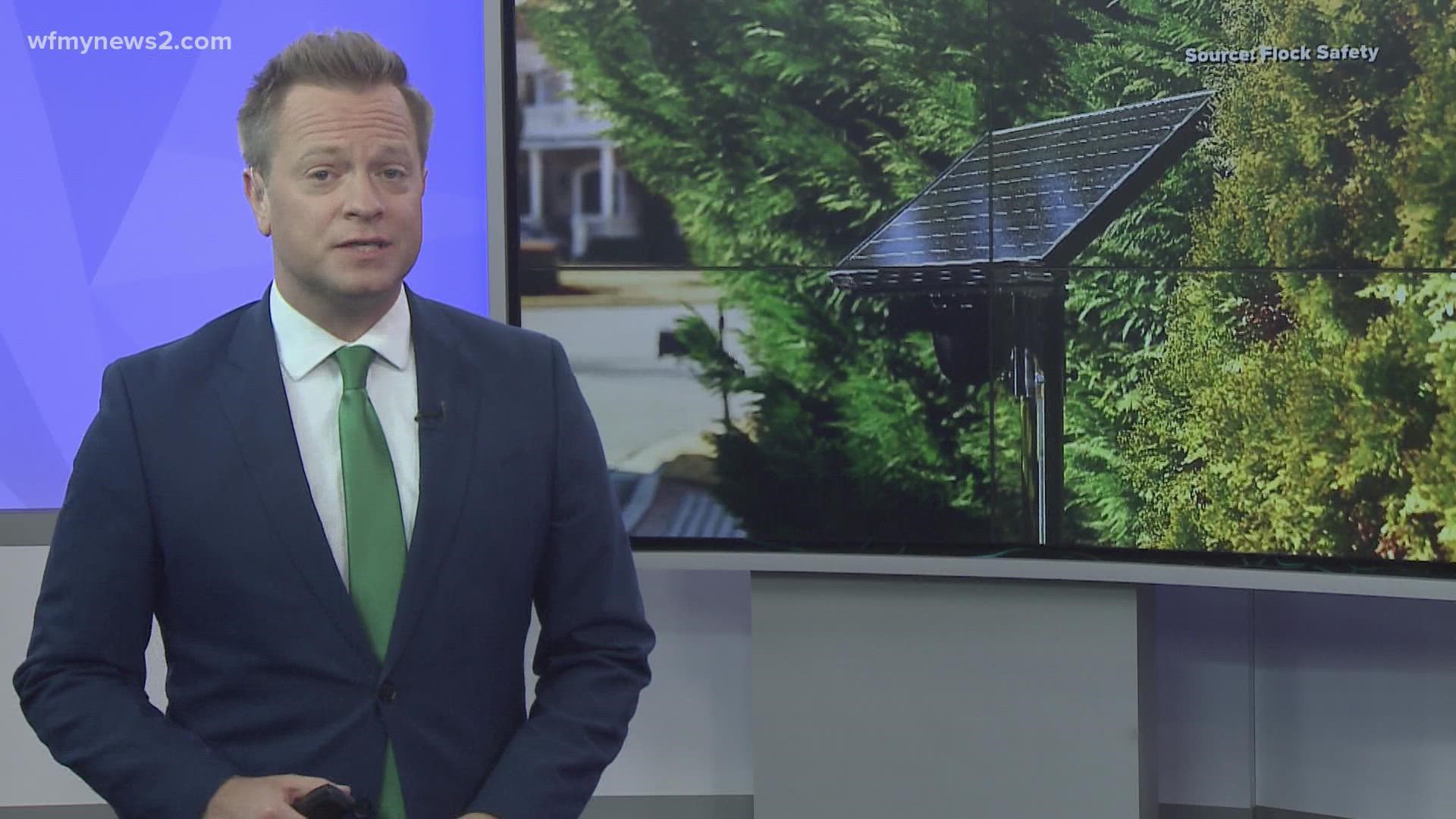 Greensboro police said they arrested two people charged in connection with a Circle K robbery thanks to newly installed cameras around the city.

Investigators said they used the recently installed automated license plate reader cameras from Flock Safety to identify the possible suspect vehicle and they then used that information to develop the possible suspects and then make an arrest in the case.

In October, the Greensboro Police Department said they would begin to monitor the 10 cameras in hopes of cutting down crime.