"I just said as Jesus said on the cross, 'They don't know what they're doing,'" Pastor Titus Irving said. 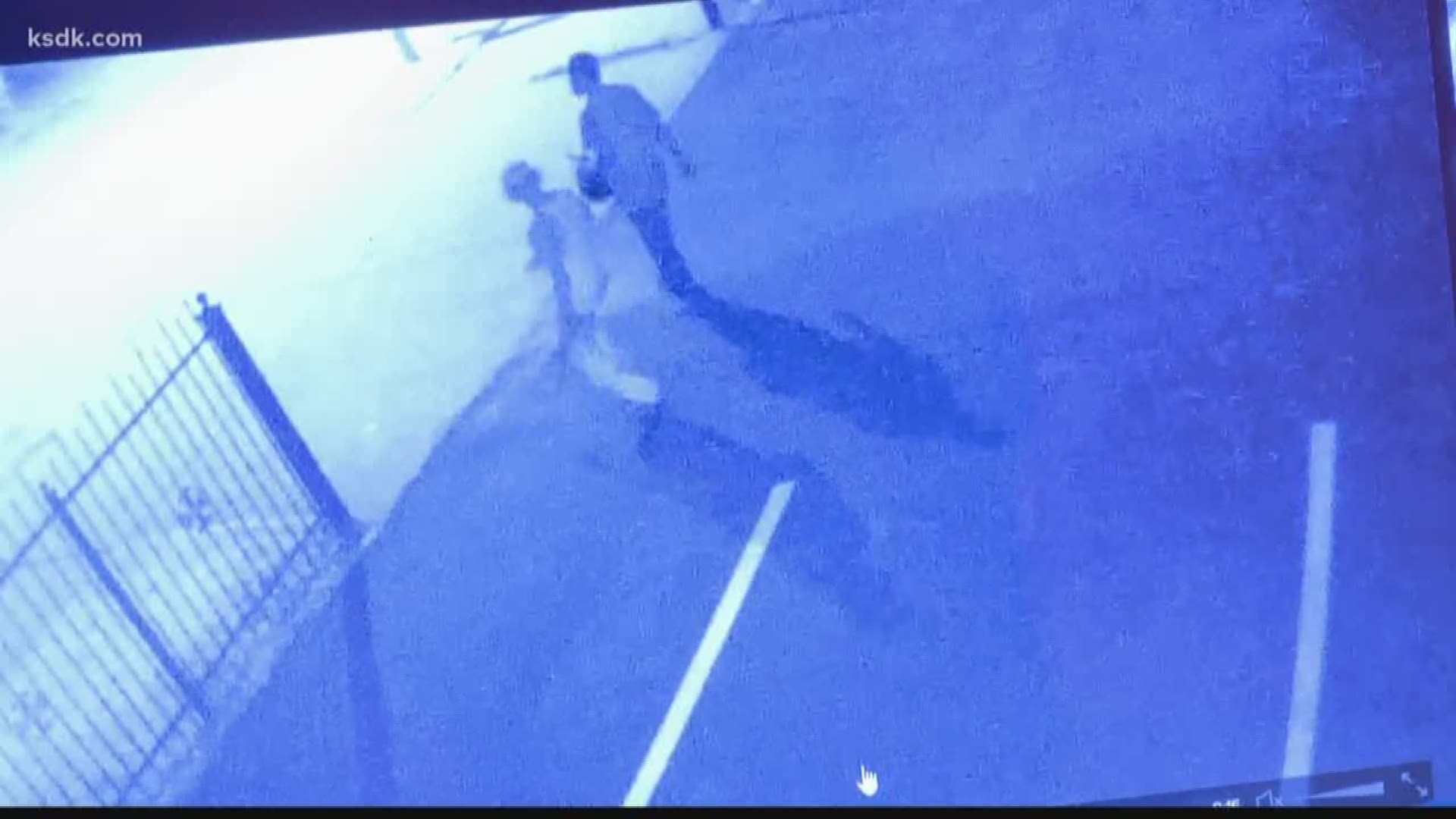 ST. LOUIS — Thieves steal from a place in our community that should be off-limits. The worst part, the pastor of the north St. Louis church said they just won't stop coming back.

Survillance video shows a place of worship has become the target of thieves.

"I just said as Jesus said on the cross, 'They don't know what they're doing,'" Pastor Titus Irving said. "You know, I would be scared out of my boots to take anything from a church."

The most recent time was Sunday morning when men were captured on camera leaving the St. Paul Missionary Baptist Church parking lot.

"It doesn't make sense to me what they're doing," Irving said.

The men got away with copper pipes and one of his commercial AC units. He showed us the mess those tools left behind.

"And this is where the condenser for the air sat and they just cut the wires unnecessarily and I guess they just took the whole thing out," showing the mess where the HVAC system used to sit.

Pastor Irving said this isn't the first time his faith has been put through the fire.

In 2016, vandals threw a tire doused in gasoline right into his sanctuary.

"That was a moment that just broke my heart and my ministry," he said.

They turned his seats into ashes and sprayed graffiti near the entrance.

"I wanted to give up but God wouldn't let me give up," he said.

And although he feels like places of worship should be off-limits, he still has hope for the people who just keep coming back for more.

"The Bible says revenge belongs to god so I just pray for 'em, I wish God would touch their hearts and turn their minds around."

It will cost about 10 thousand dollars to replace the commercial A/C unit, money the pastor said he would have preferred to put back into the community. 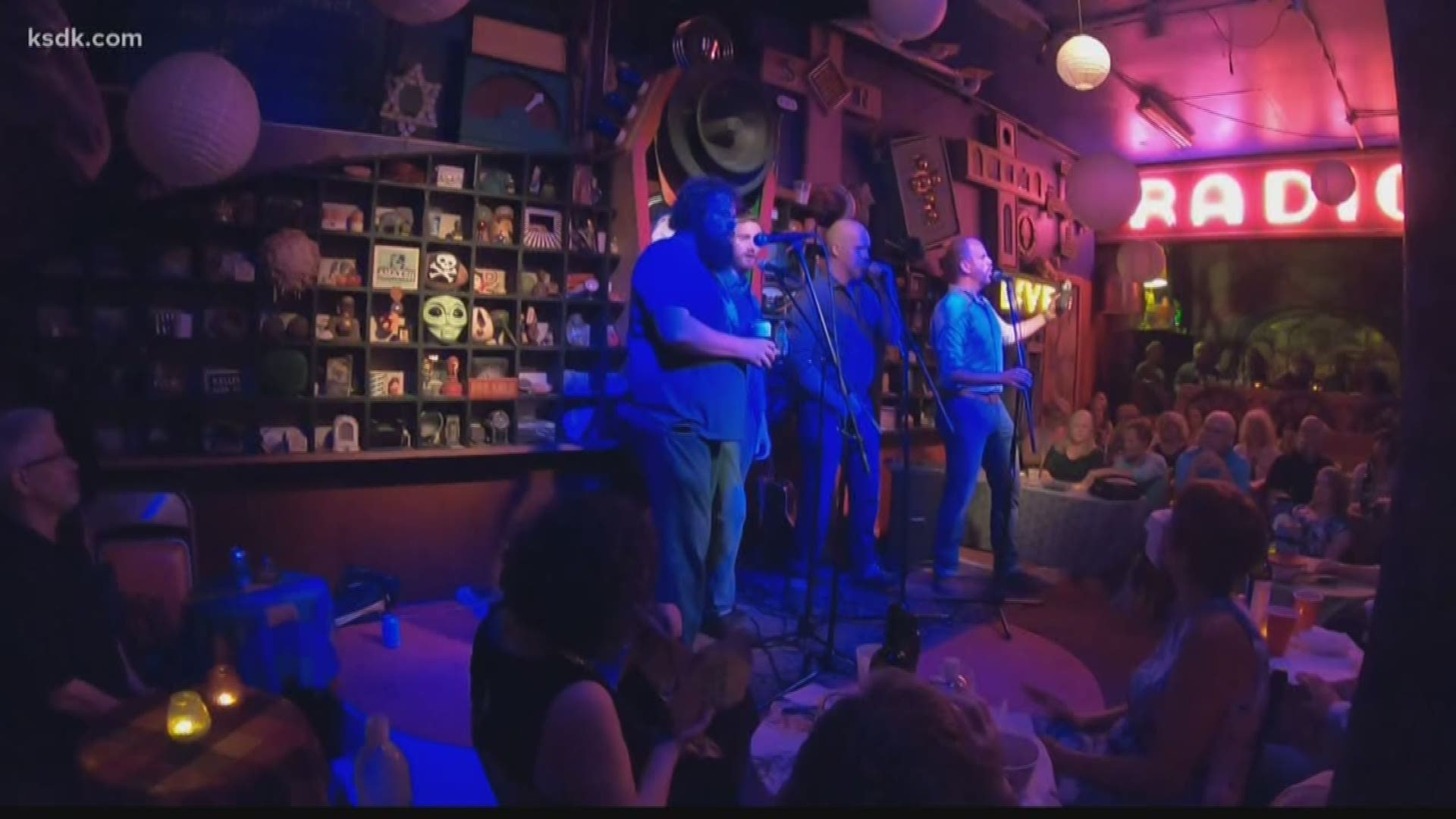 RELATED: Show Me Success: Meet the man who built ballet in St. Louis

RELATED: 'It's her whole hand' | Laila gets a Blues Stanley Cup Championship ring