Greensboro Police say the suspect was shot at least once after pulling a gun on an officer. GPD identified the suspect, who's now facing charges. 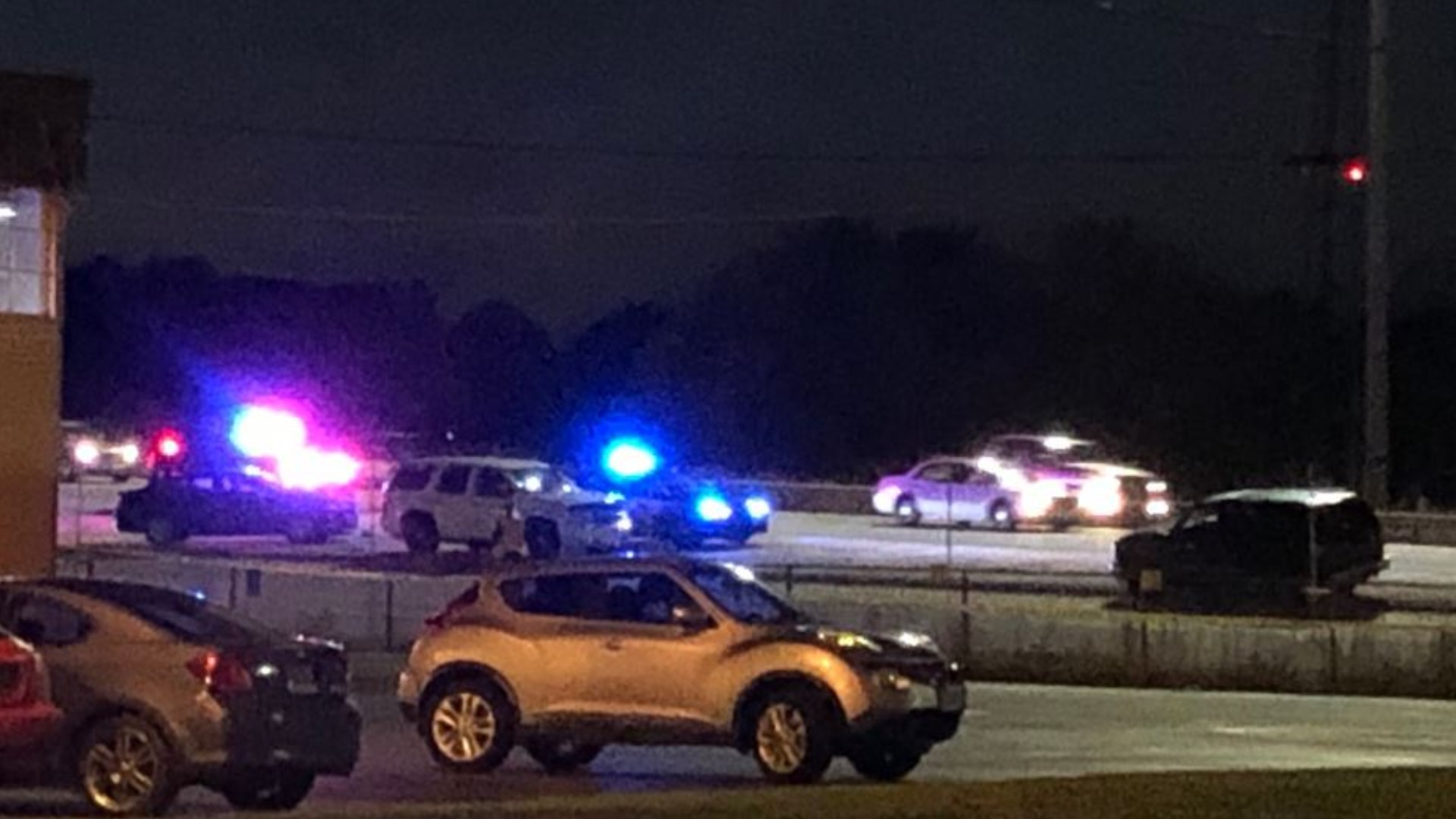 GREENSBORO, N.C. — Greensboro Police charged a man with attempted first degree murder after officers say he shot at them on Business 85.

It all started around 3:30 p.m. on Wednesday. Police say their traffic safety unit was working in a traffic E=enforcement campaign on Business 85.

An officer tried to get him to stop, but police say Williams refused to pull over and continued driving in an erratic manner leaving the roadway at least twice.

Police say Williams hit another car before crashing into the median on Business 85 Northbound near Randleman Road. The officer got out of his car and ran to the area where the pickup truck crashed.

Williams then pulled out a handgun and exchanged gunfire with the officer, before being shot at least once, Chief Wayne Scott said.  A second officer was able to disarm him and take him into custody. Officers say they started administering first aid and called for paramedics.

EMS then responded to the scene and took him to a local hospital.

Julius Williams is charged with Attempted First Degree Murder. He is currently listed in serious condition. According to a press release, Williams "remains under guard" while receiving treatment. Officers were also transported for evaluation as per-protocol. Both officers involved in the incident were placed on administrative duty while the investigation continues.