14 men charged with Solicitation of Prostitution during a sting in Alamance County. 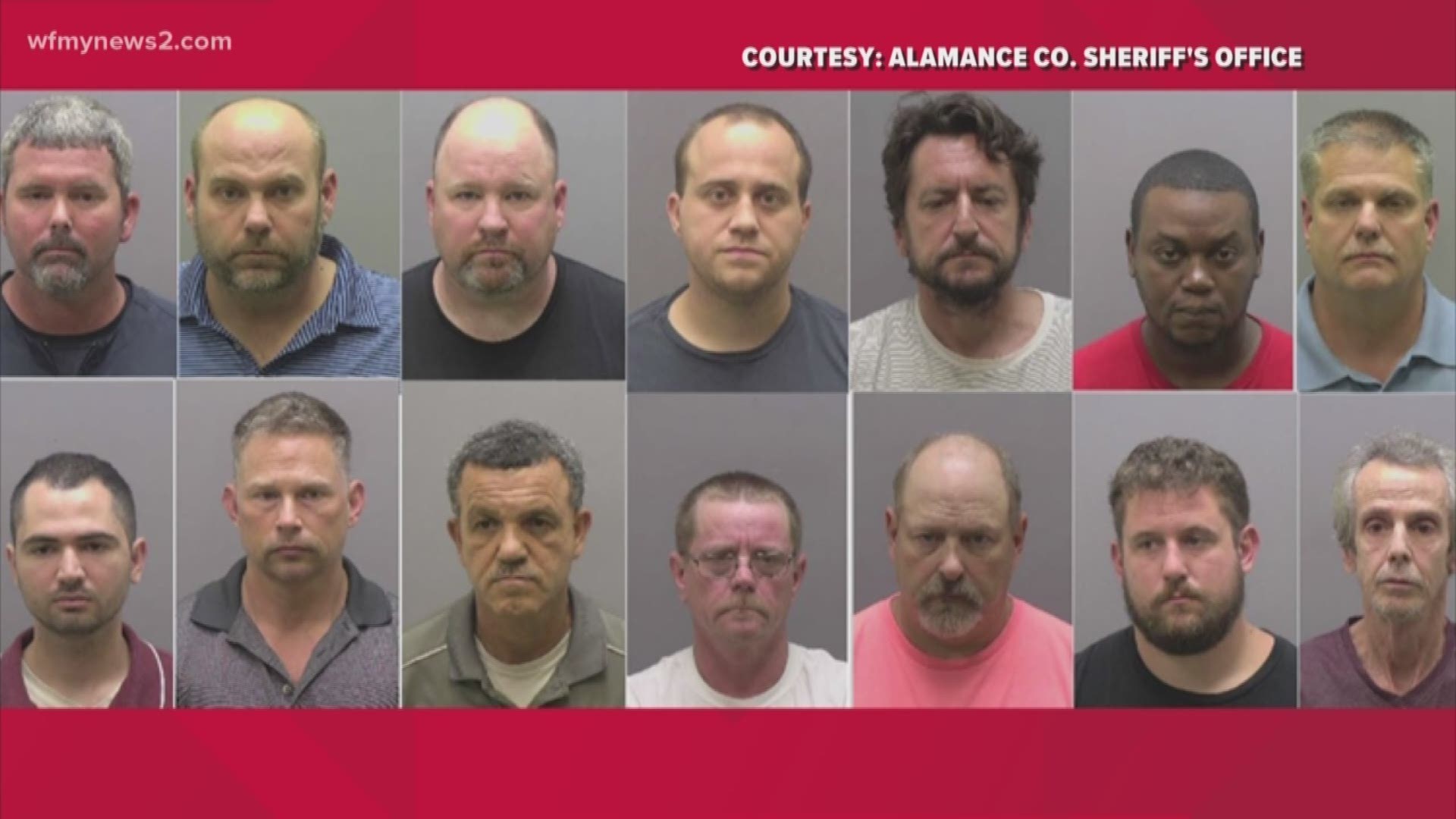 ALAMANCE COUNTY, N.C. — Deputies in Alamance County say they arrested 14 men in connection to a prostitution sting on Wednesday. The sting dubbed "Operation Summer Special" targeted men who are accused of trying to pay for sex acts.

The operation was a collaboration between the Sheriff's department, Burlington police, the State Bureau of Investigation (SBI), and the Department of Homeland Security.

Sheriff Johnson said the department felt compelled to share the list of professions the arrestees had because some of them worked with young kids, and parents have a right to know.

"You're doggone right parents should be concerned, they should know who is spending time with their daughters and their sons." 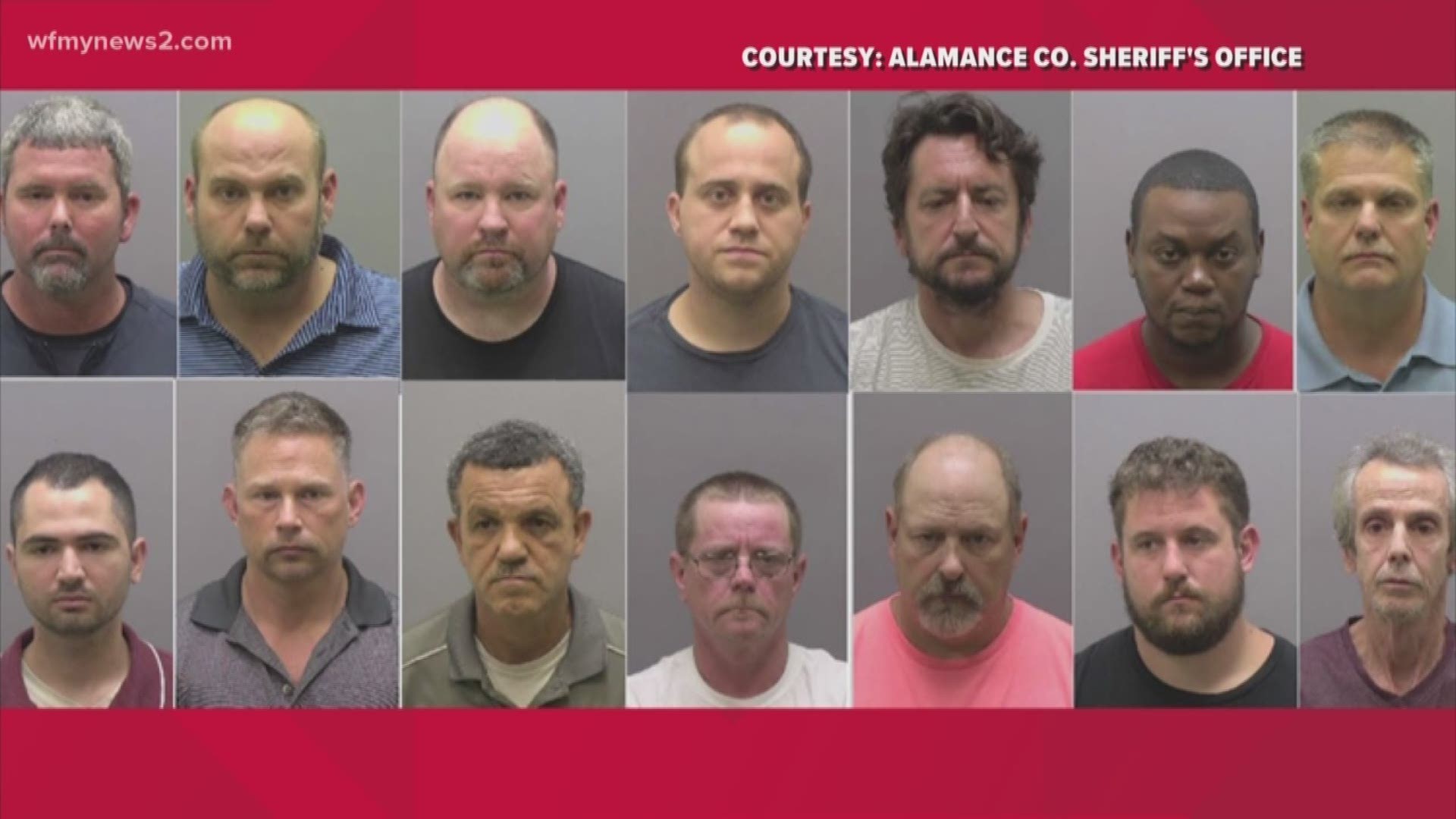 Sheriff Johnson said a lot of those who get involved in prostitution, don't do so willingly. That's why these sting operations are important.

"Many times she's not really wanting to do that but being forced to, and she is owned by someone."

Here's a list of the 14 men who arrested. Thirteen have been charged with Misdemeanor Solicitation of Prostitution. One has been charged with Felony because of it being his second offense, a news release states. 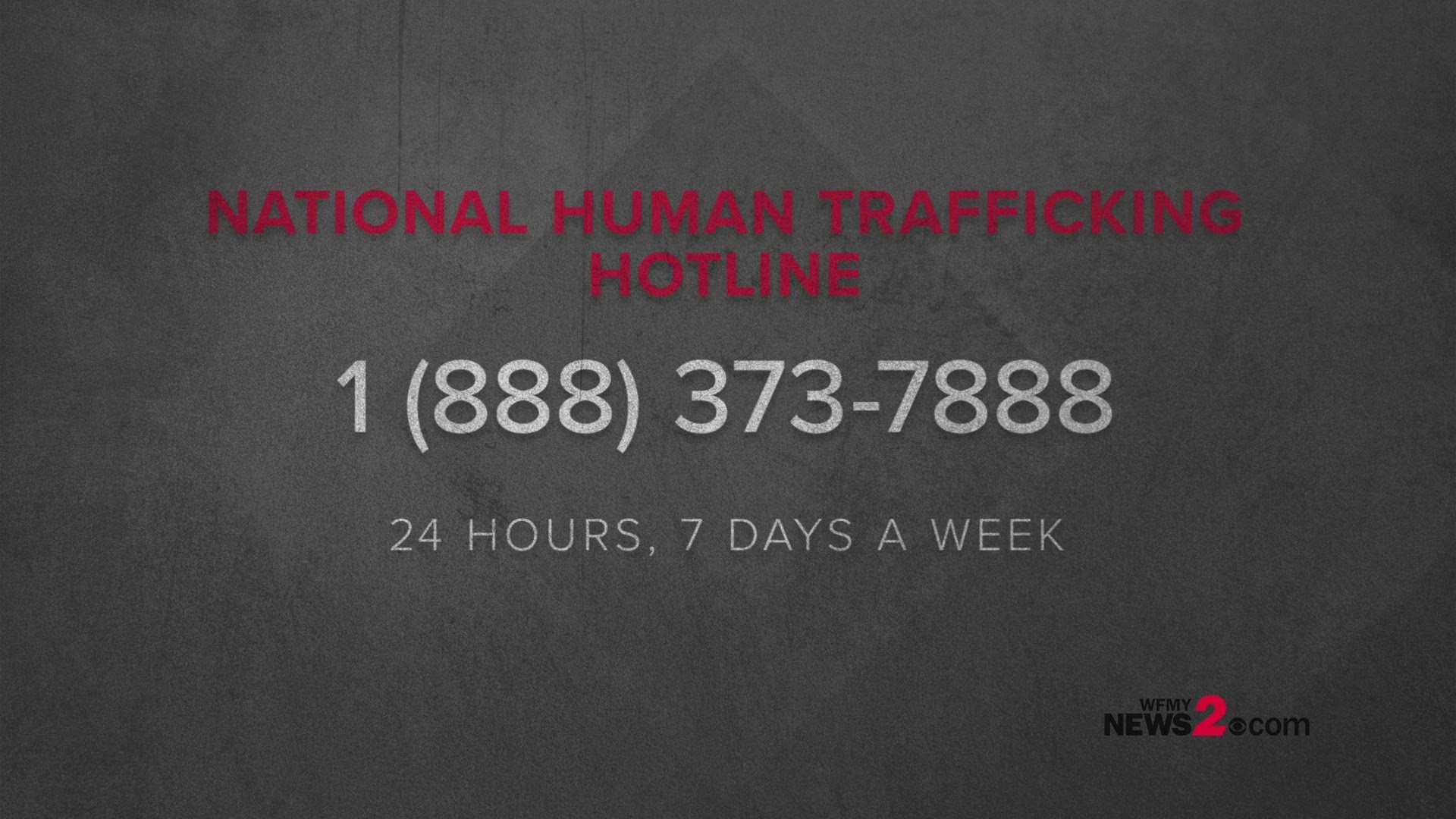 A UNC Chapel Hill Spokesperson said Jason Fine was a professor in BioStatistics, and has been employed since 2007. The University said he is still employed.

Jesse Carty previously worked at Community Baptist School in Reidsville for two years. The school's principal said he was a good coach that never had any disciplinary action on his file.

'The child was pretty much given to a pimp.' 4-year-old NC girl found at house with human traffickers in Texas, police say

'Operation Firecracker' Ends with 18 Arrests, 72 Charges, Seizure of Heroin, Meth and Other Drugs in Alamance Co.

82 Suspected Child Predators Arrested in Multi-State Operation. Here Are The Names of 5 Arrested in NC 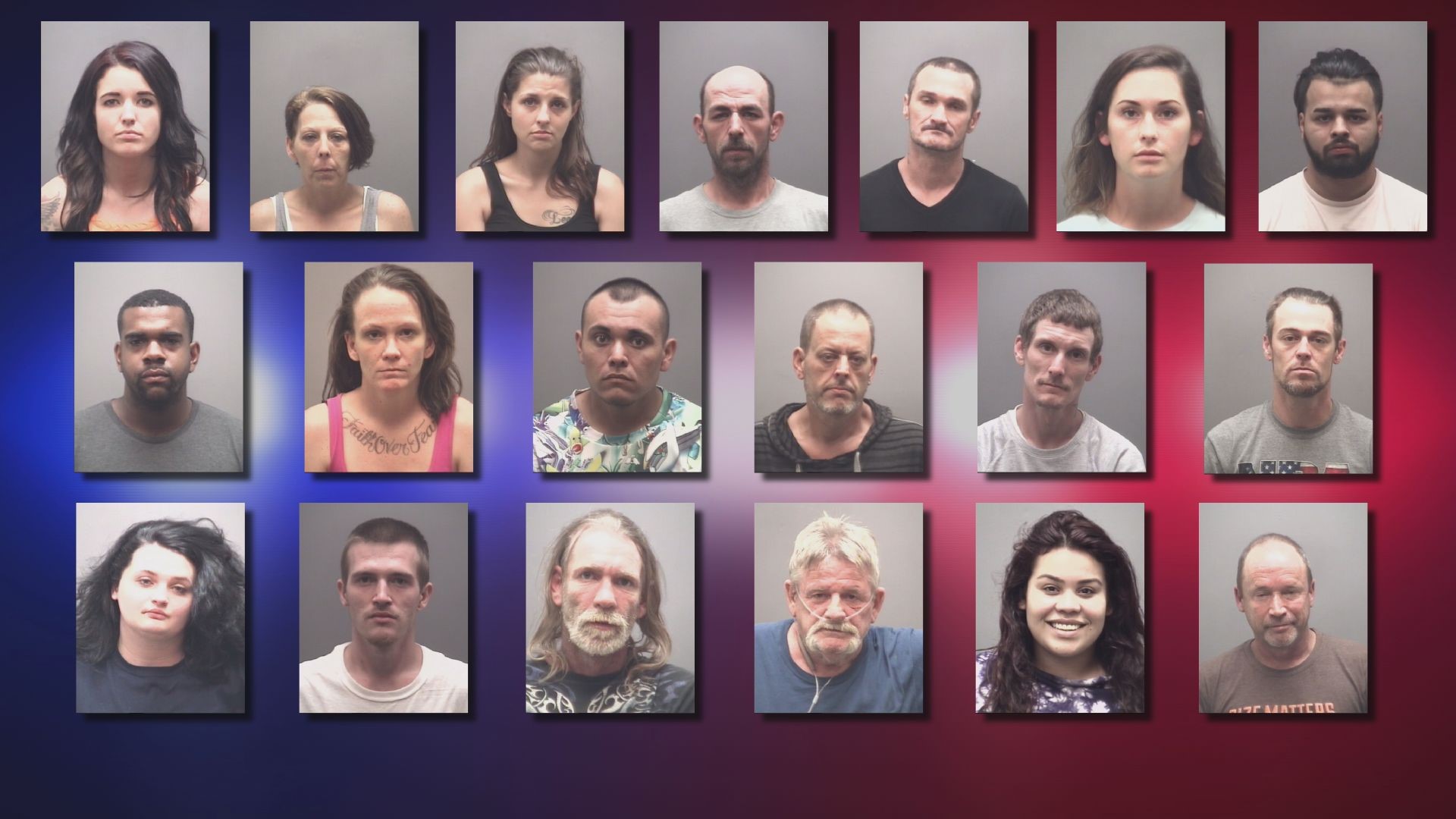 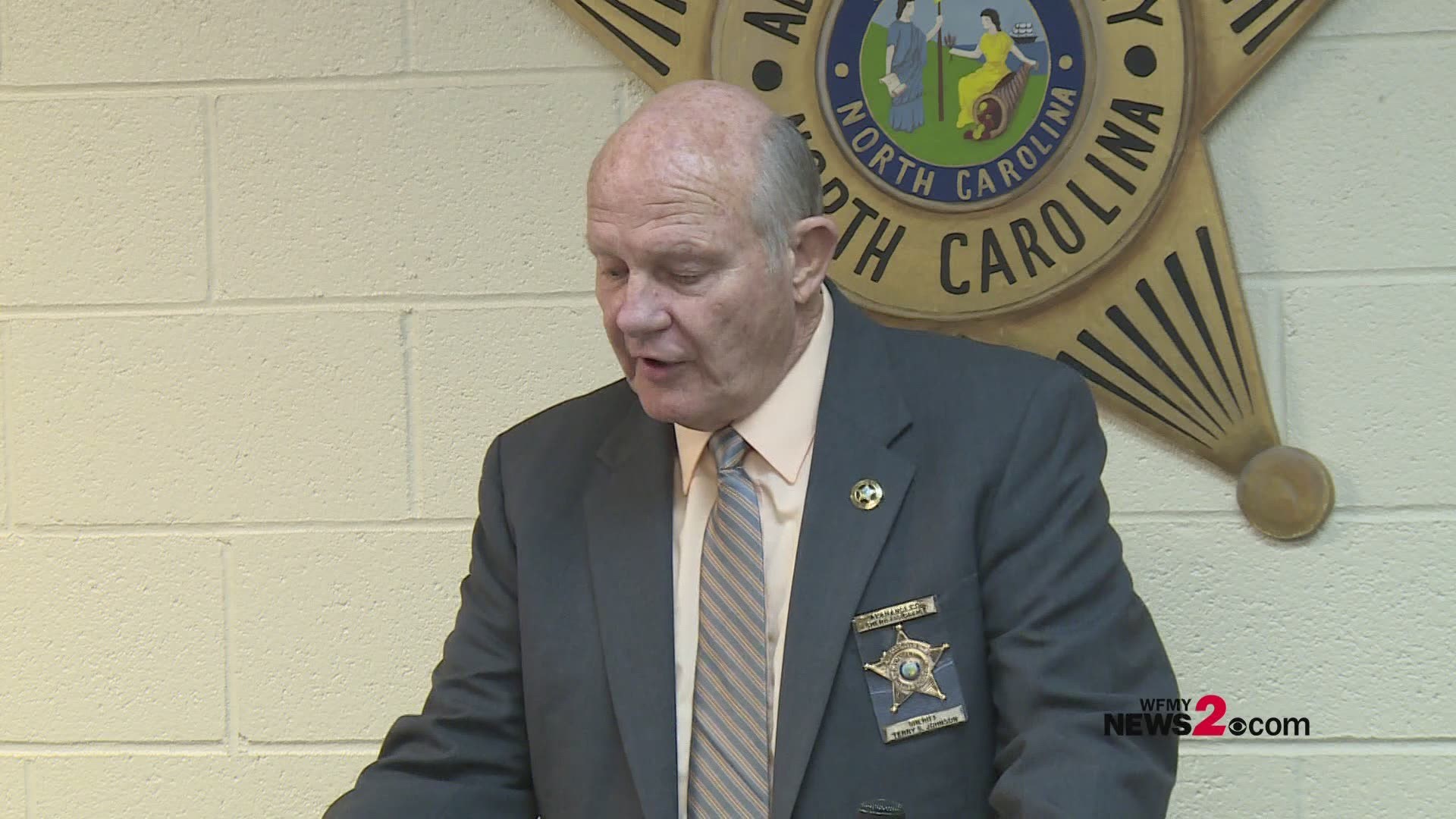