Officials said they arrested 32 gang members throughout Hampton Roads in a three-day period. 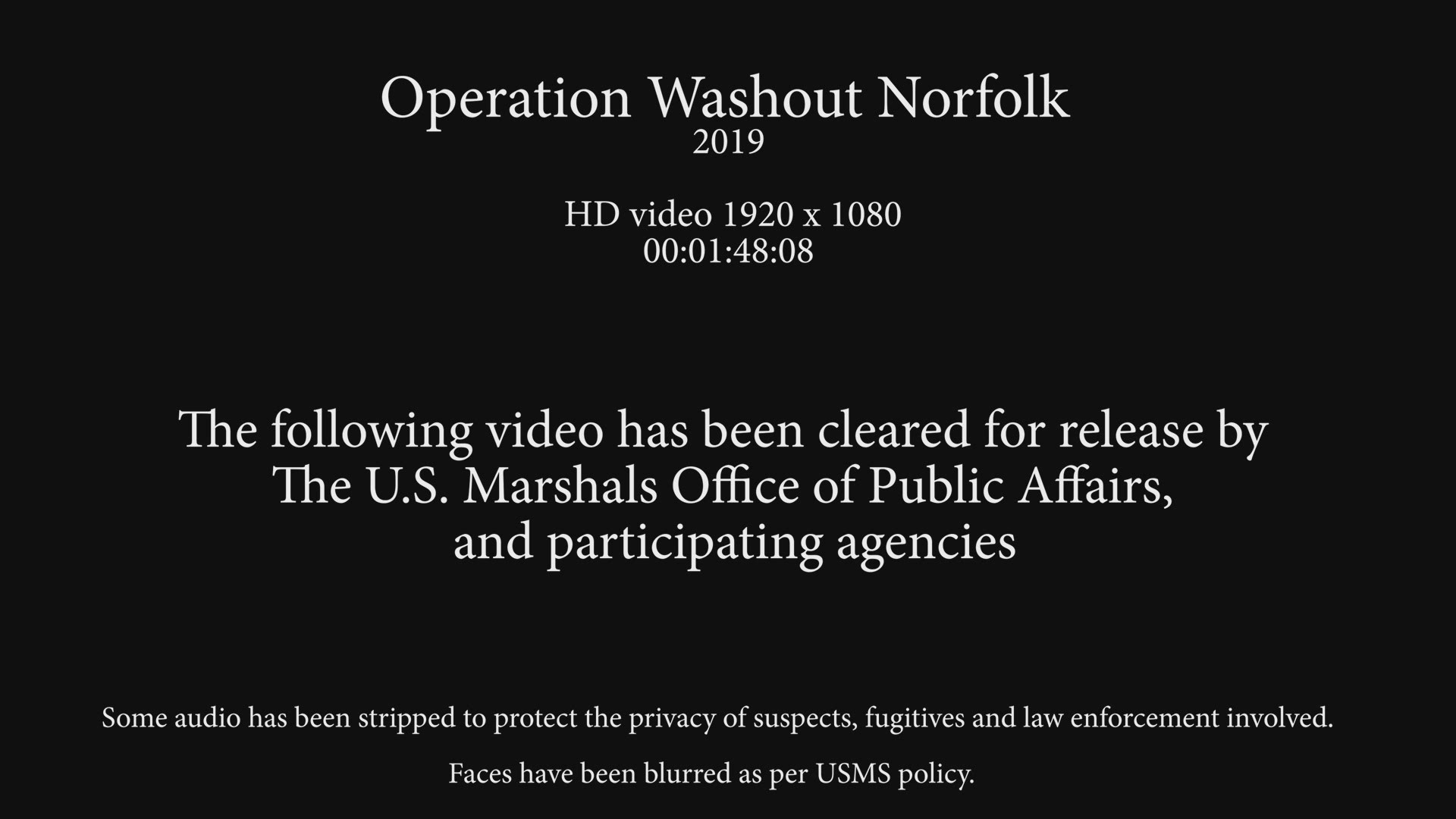 Law enforcement personnel combed through hundreds of local, state, and federal warrants to search for the most wanted offenders in the Hampton Roads area.

U.S. Marshal Nick Proffitt made the following statement about the operation:

“This operation exemplifies the efficiency and effectiveness of working together as a team for the benefits of our citizens. I am proud of the Deputy Marshals, task force officers and our local law enforcement partners for the work they did this week, and for what they do each day. The results of this operation speak for themselves, and are indicative of the strength of the law enforcement cooperation we enjoy here in the Commonwealth. It is my hope the effort this week in Hampton Roads will demonstrate to our citizens what these men and women do every day to keep them safe. I am honored and humbled that the Marshals Service is a part of this team of professional, dedicated public servants.”

Officials said 32 gang members were arrested, and 8 firearms and an assault rifle were seized.

Here's a list of the few individuals who were arrested during the operation:

RELATED: US Marshals arrest man in Suffolk with over 150 charges from Pennsylvania shooting