Donna Westbrooks was convicted in 1993 of first-degree murder, conspiracy and solicitation to commit murder. 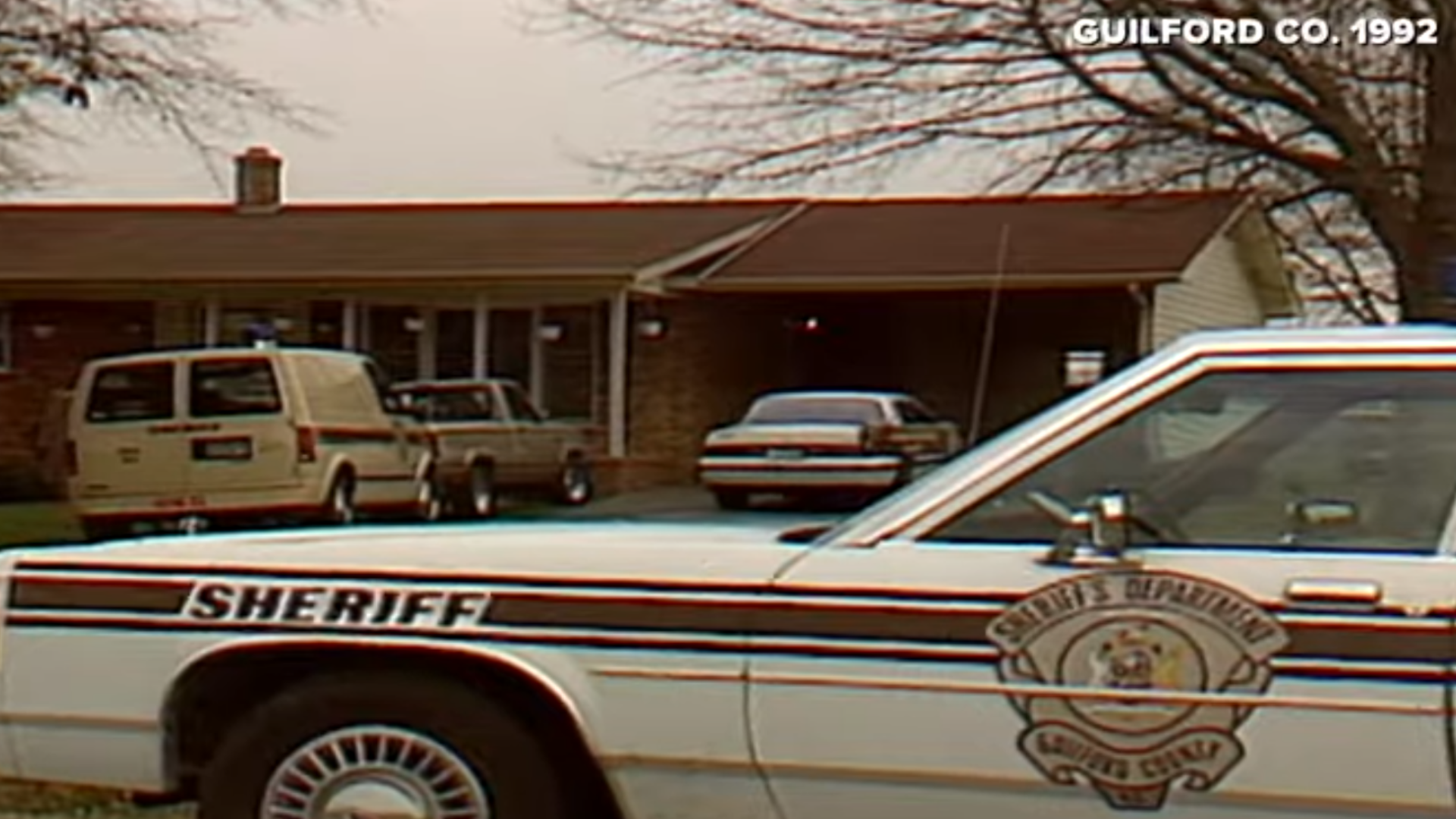 GUILFORD COUNTY, N.C. — A Colfax woman serving a life sentence plus 60 years in prison for plotting the murder of her salesman husband will be released on parole.

Under the agreement, Westbrooks' parole release date is August 1, 2022.

She was convicted of 1st Degree Murder, Conspiracy to Commit Murder, and Solicitation to Commit Murder on November 23, 1993. She was sentenced to life in prison, plus 60 years by a Guilford County judge.

According to the Commission, the state’s current sentencing law - known as Structured Sentencing - eliminates parole for crimes committed on or after October 1, 1994. However, it has the responsibility of paroling offenders who were sentenced under previous sentencing guidelines.

In 1992, the Guilford County woman enlisted two friends to kill her husband by promising to share with them the payout from James Westbrooks Jr.'s life insurance policy.

He died after being stabbed 30 times at his Colfax home. The salesman for a beer distributor was found dead in the home's carport. 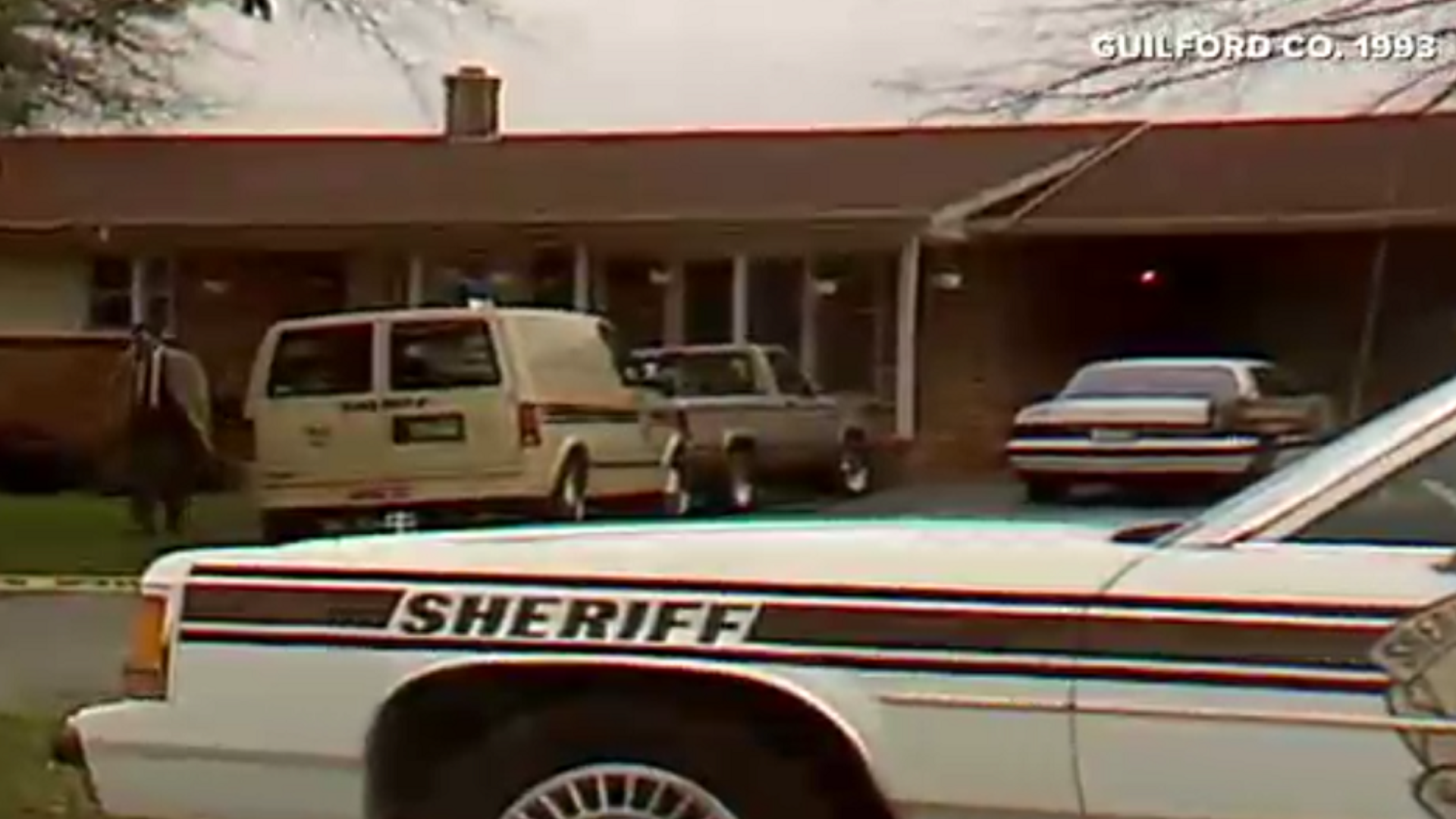