Victoria Frabutt has been was charged with Malicious Castration and Kidnapping. 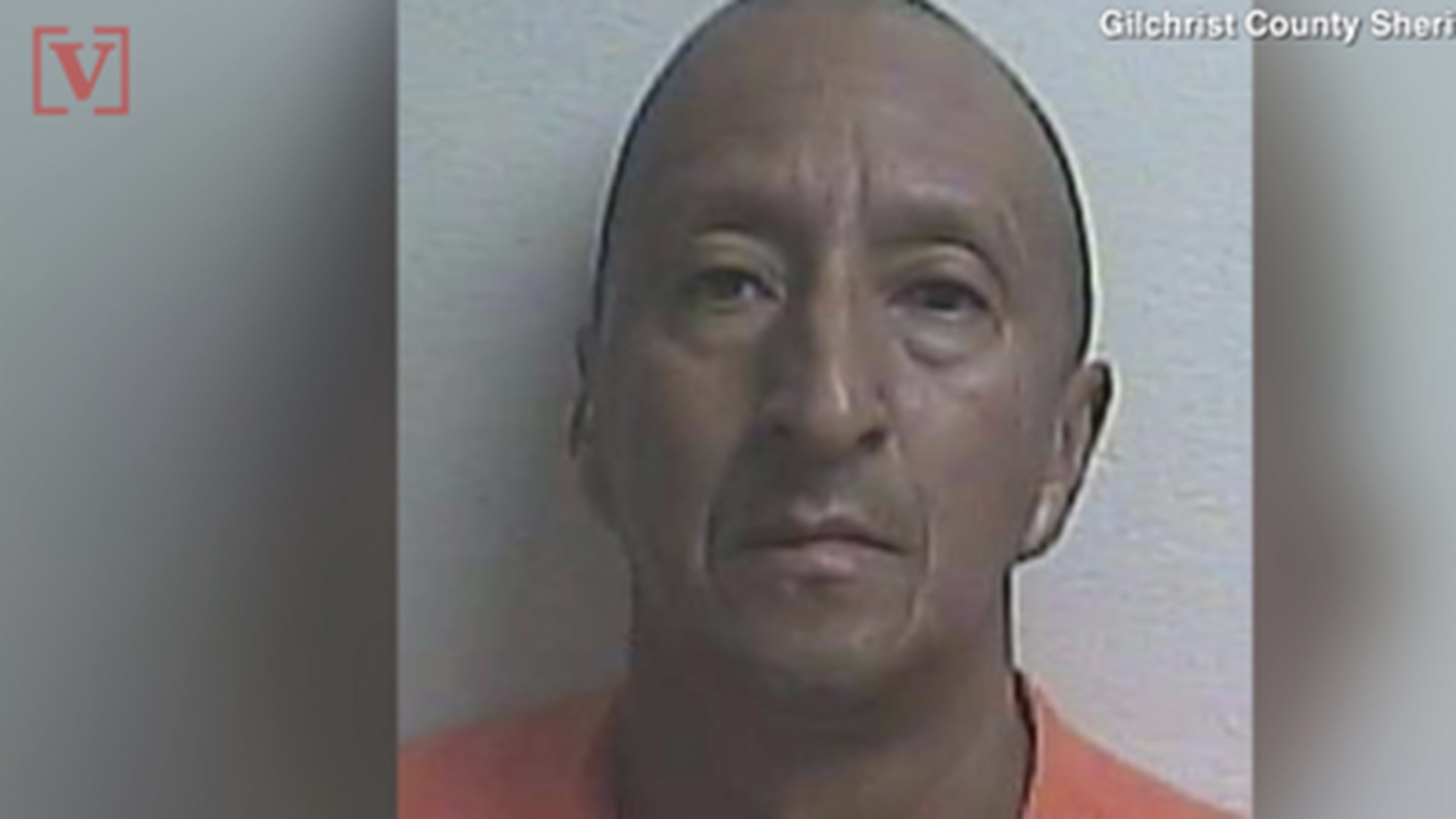 Editor's note: Video is related to a case out of Florida.

Deputies responded to the couple's house just before 4 a.m. Tuesday after receiving a 911 call. James Frabutt told deputies his wife tied him up, pulled out a knife and cut off his penis.

The motive for the castration is still unclear, investigators say. The man's body part was recovered by officers and immediately put on ice and transported to medical personnel, the police report states.

James Frabutt, 61, was transported to Vidant Medical Center in Greenville. His condition at this time is unknown.

Victoria Frabutt has been was charged with Malicious Castration and Kidnapping. She is being held in the Carteret County Jail under a $100,000 bond.