Scott Waters, 20, of Jasper, faces multiple charges in the case. 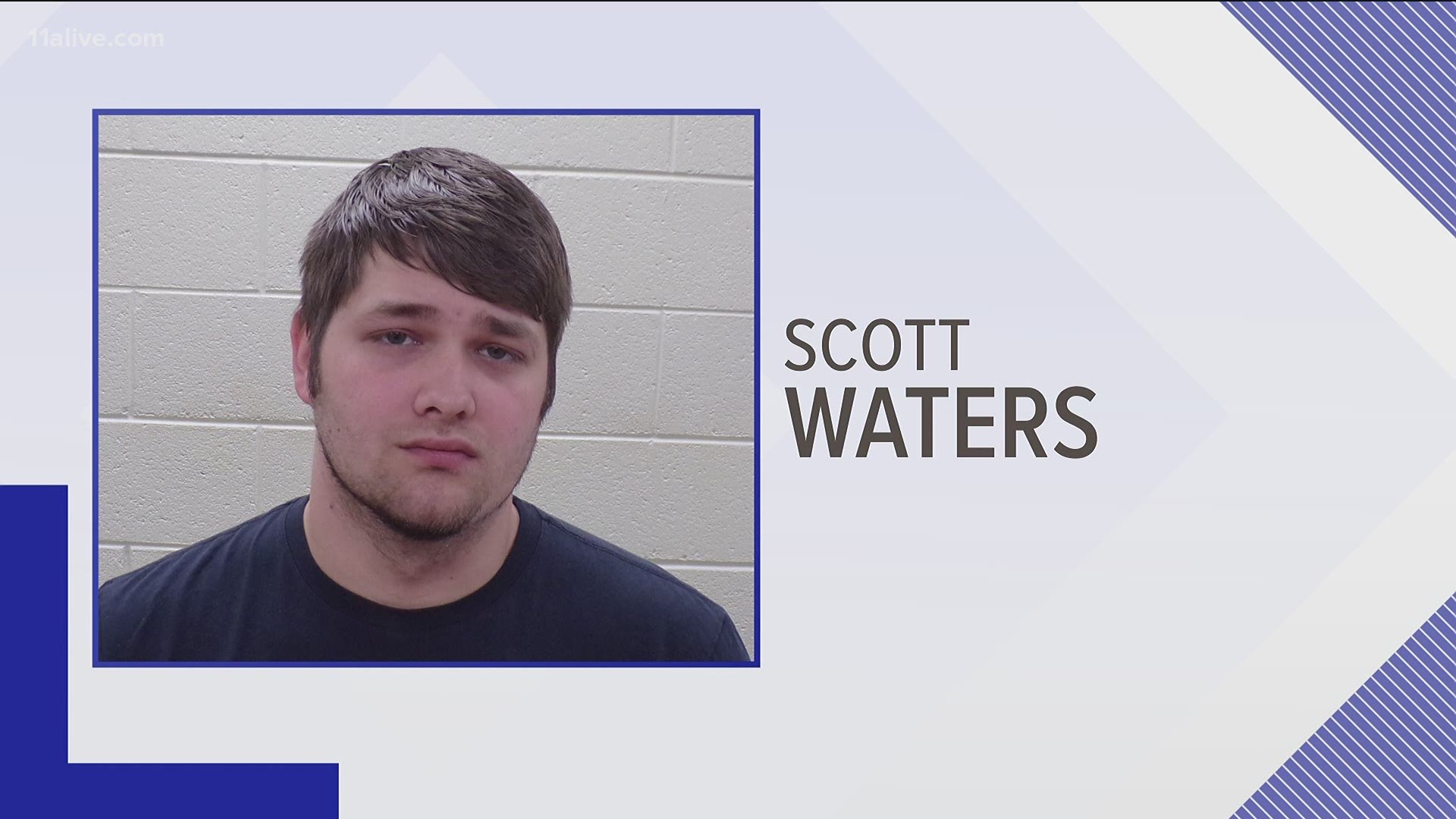 PICKENS COUNTY, Ga. — A Pickens County father faces a slew of charges in a child abuse case after his 8-week-old infant son had to be life-flighted to the hospital with injuries.

The Georgia Bureau of Investigation announced on Friday charges against 20-year-old Scott W. Waters, of Jasper.

The GBI said that on Oct. 1 the baby had to be flown to Children's Hospital of Atlanta at Scottish Rite with critical injuries.

According to a Facebook post by the Pickens County Sheriff's Office, the infant is still "fighting for his life."

"Agents from the GBI and PSO Detectives were able to quickly make an arrest in this very difficult case. Our thoughts and prayers are with the infant that is still fighting for life at this time," the post said.

He is currently being held at the Pickens County Detention Center as an investigation continues.

The Appalachian Judicial Circuit District Attorney will have jurisdiction over the case. 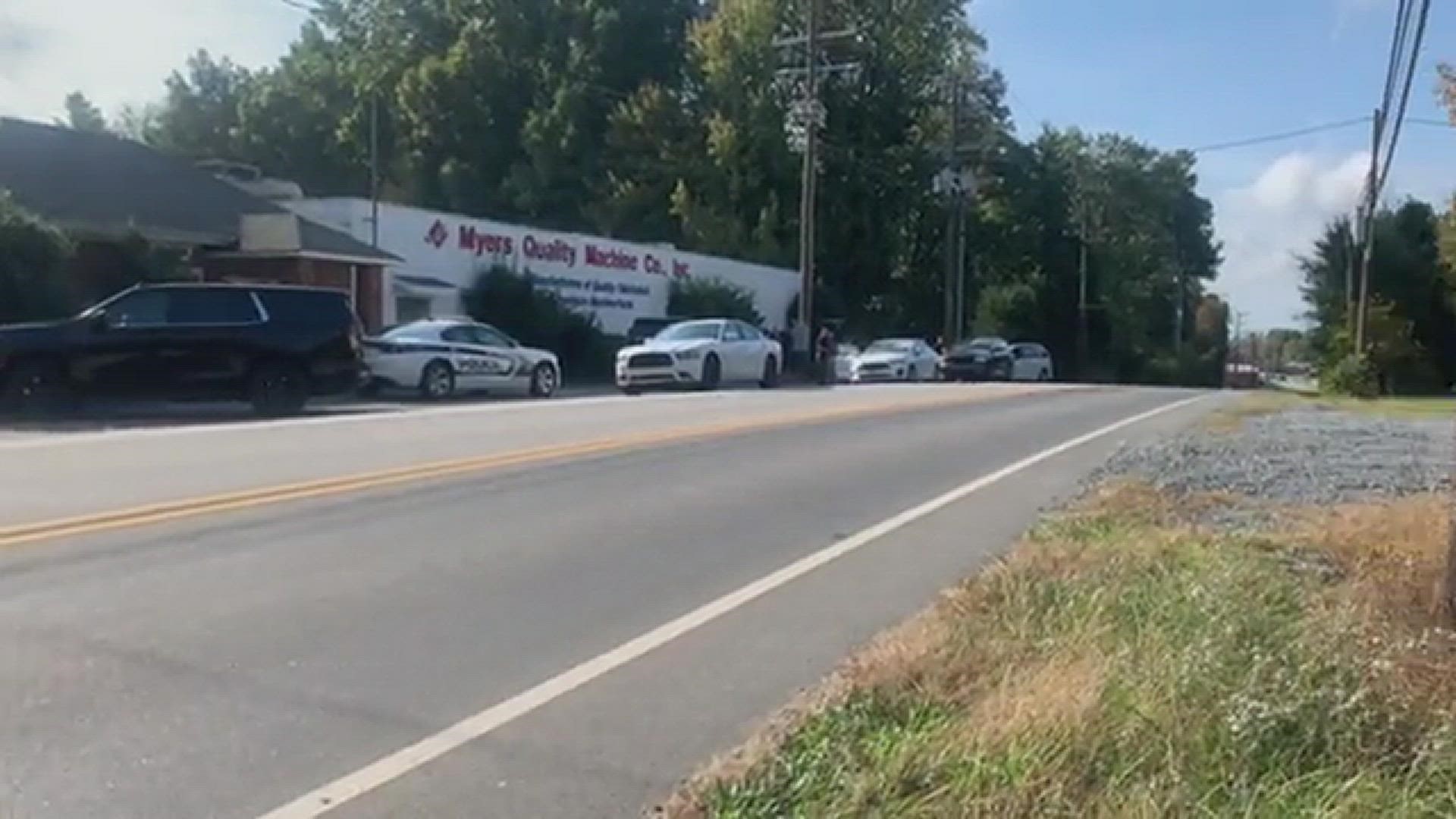