Officials said that the suspect was in custody by 8 p.m. Friday night, after a shooting at a Subway restaurant in Pigeon Forge. 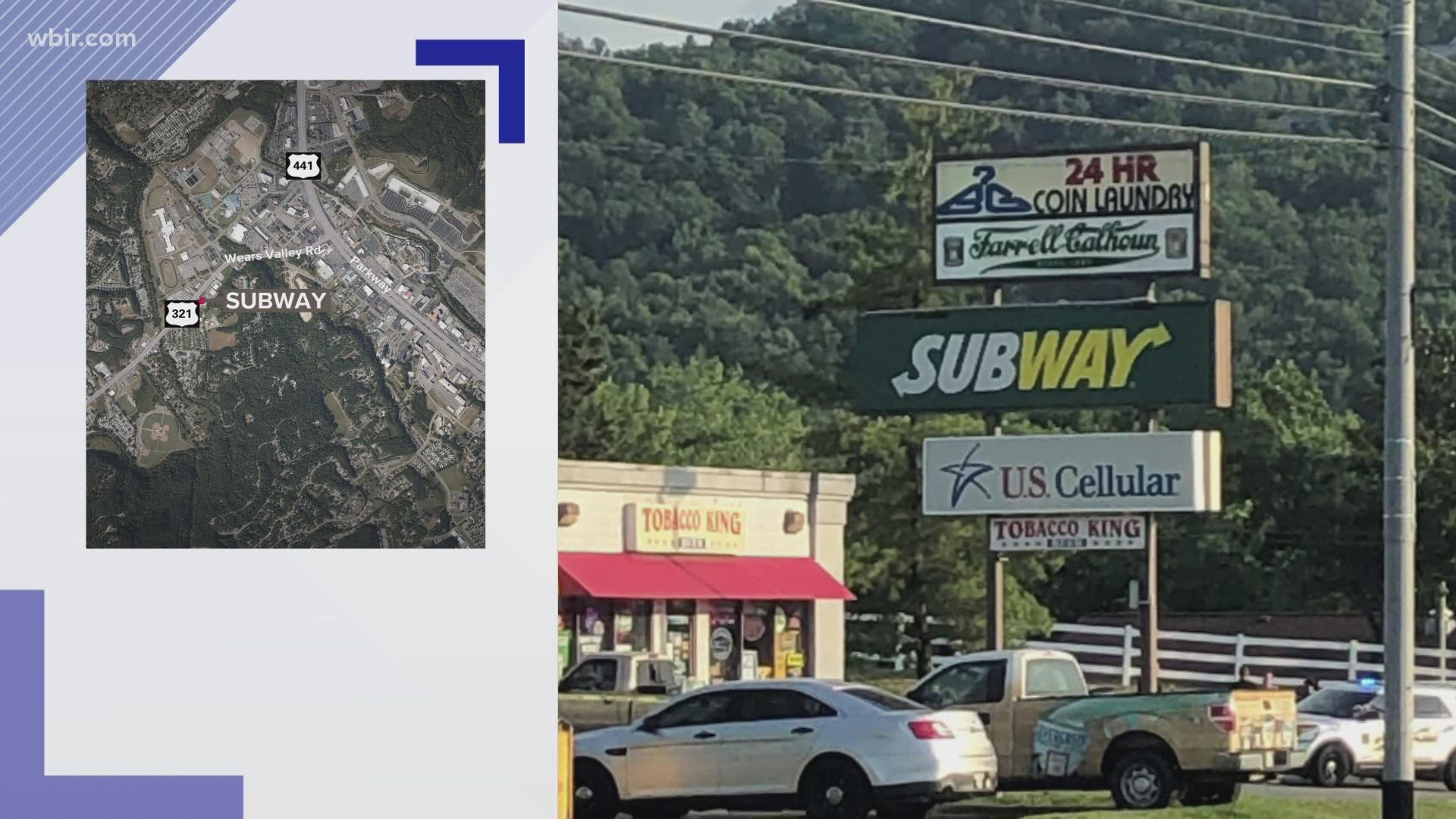 PIGEON FORGE, Tenn. — The Pigeon Forge Police Department said one man was arrested after an attempted robbery with gunfire on Wears Valley Road Friday night. They said no injuries were reported.

Police said they received calls about the incident at around 6:22 p.m. and that Krayle Wheeler, from Knoxville, tried to rob a clerk at a Subway restaurant at 335 Wears Valley Road. They said the clerk was able to get away from him and exit the front of the business.

Wheeler was still inside the building after the clerk left, according to police. Authorities said he tried to leave through the back of the restaurant, where he was arrested by officers.

They also said Wheeler fired several shots inside the store but said nobody was hit or injured.

Additional information was not immediately available and the investigation is continuing. This story will be updated when more information is available.