Community Activists say they are tackling rising crime on their own. 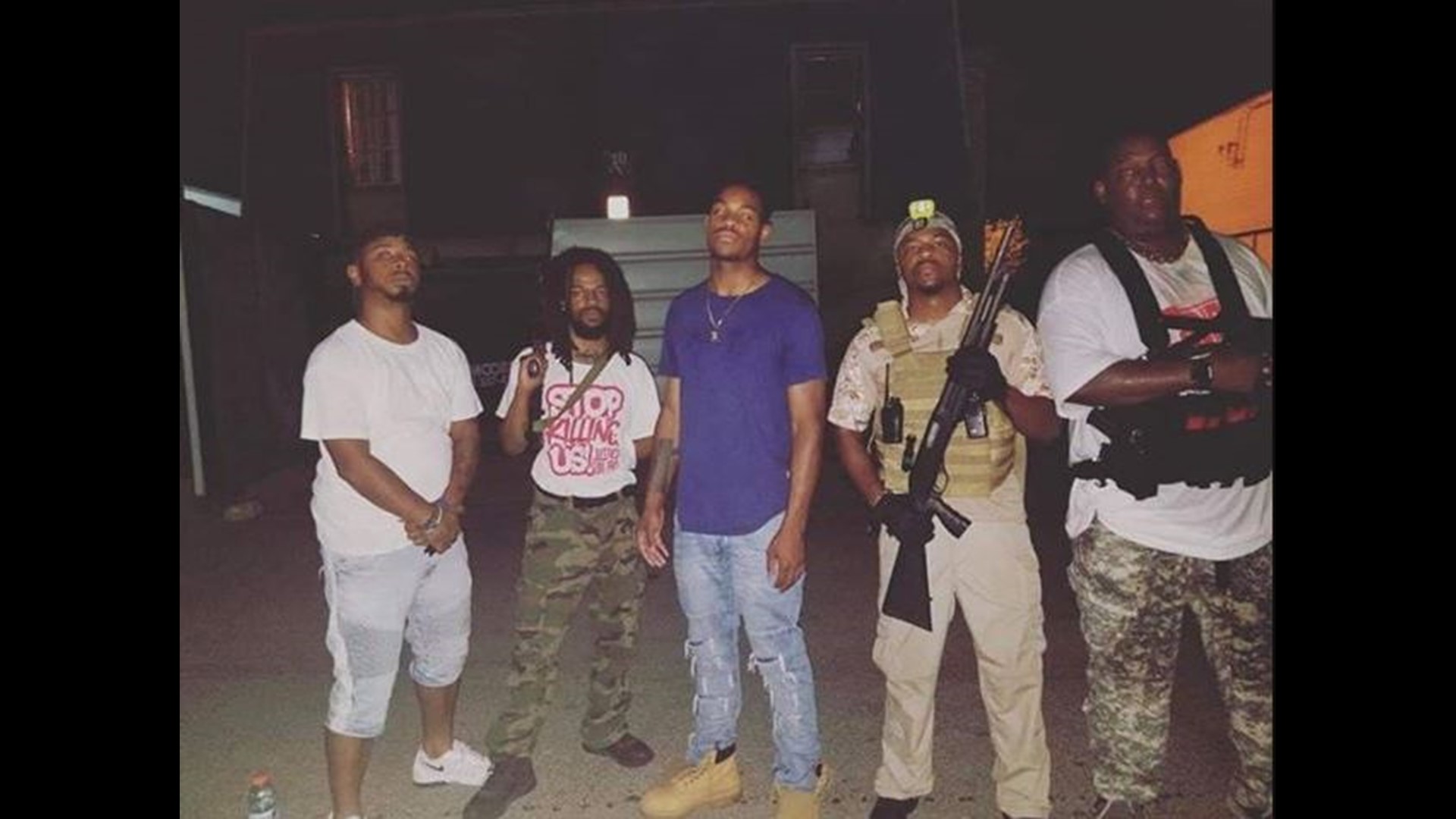 DALLAS — A group of men in the Highland Hills area of Dallas are tired of crime in their community — so they're arming themselves.

“We are not here policing or being security guards. We are coming as brothers,” said Marcus X. Russell.

They call themselves community engagement activists.

They have armed themselves and openly carry weapons around an apartment complex near Paul Quinn College in southern Dallas.

They say they are looking to stop trouble and crime.

They have been patrolling for a month. During that time, they say they have not seen state troopers who are helping Dallas police.

After a particularly deadly month of May, Dallas police officials asked for state law enforcement help.

But even with more officers on the street, the community activists say it takes too long to get a police response to the apartment complex when needed.

The apartment management welcomes them.

"With these guys being here, things have been getting a whole lot better at the complex,” said employee K. B. Kabbara.

Residents agree. They say they feel better about letting their kids come out and play.

"I think it's been really good they have been walking around,” said resident Chanta Baker.

The volunteers say they are also cleaning up the apartments with beautification days and helping families with school supplies.

They say police can't fight crime alone, so they are helping.

The Dallas Police Department is facing a shortage of officers, so community activists say they are looking for other ways to reduce crime.

They don’t want any residents getting hurt.