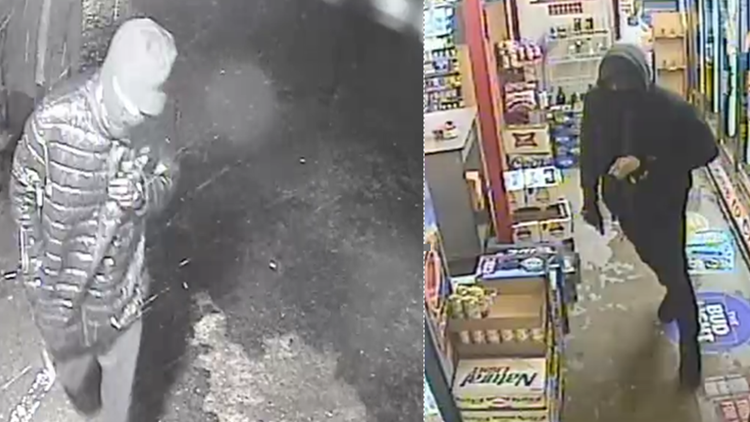 According to police, the robbery happened at 11:15 p.m. at Charlie’s Stop N Shop #2 on Westover Dr.

Police say one of the suspects pulled a gun and demanded money from the clerk.

The men were described as wearing dark clothes and gloves. They also had their faces partially covered and both were believed to be between 5’8” and 5’10” tall, according to police.

The suspects fled the store with an undisclosed amount of cash and the clerk was left unharmed police say.

Investigators are asking for anyone with information on this case to contact the police.