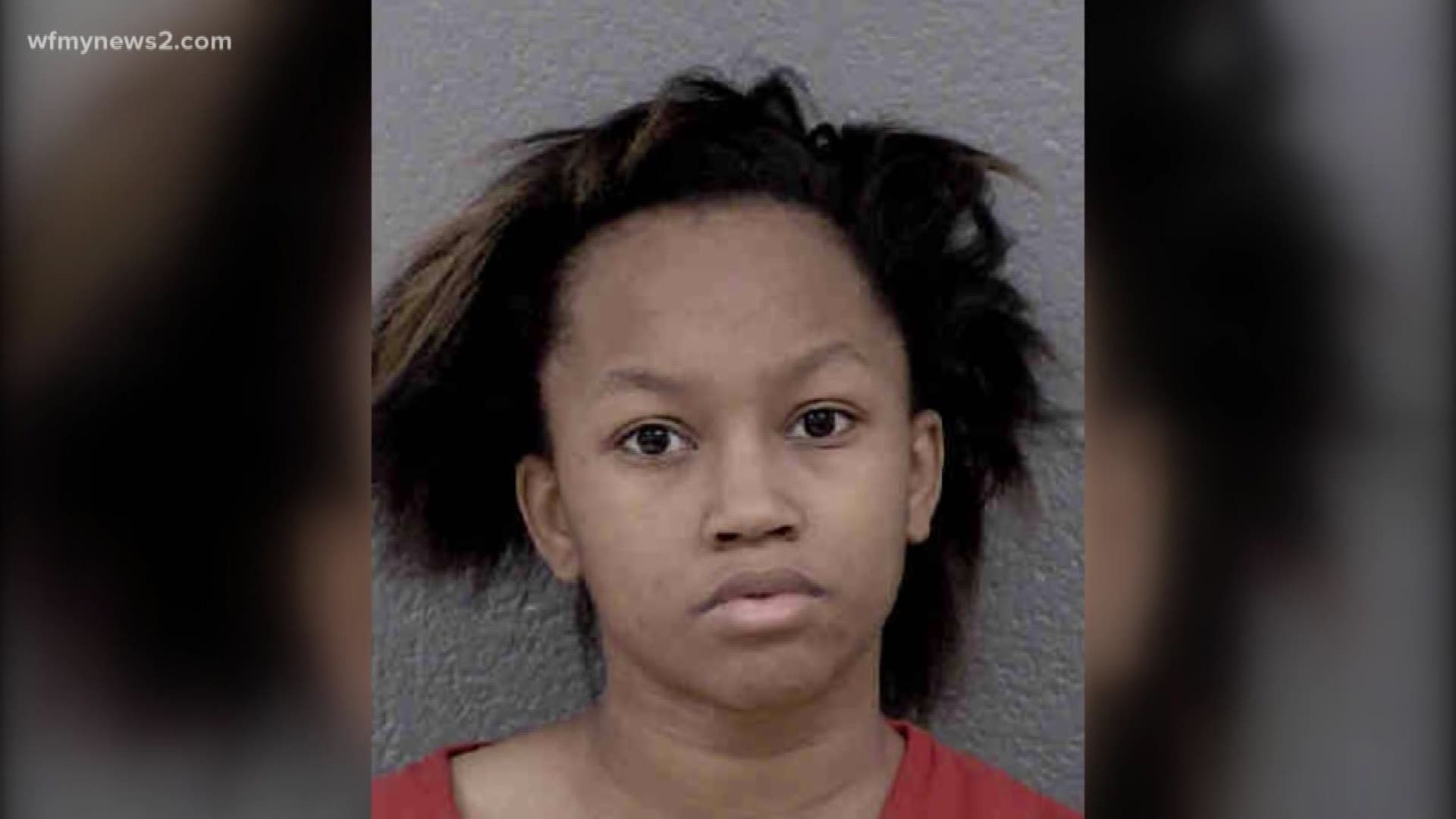 WBTV reports 19-year-old Armani Cloud was arrested Wednesday and charged for allegedly stealing hundreds of dollars’ worth of Nike apparel from the Dick’s Sporting Goods Store in Northlake Mall last week. The young woman is facing charges of breaking and entering, larceny after breaking and entering, communicating threats and trespassing.

When Cloud spotted a news camera filming her in the courtroom Thursday, she directed the middle finger at the camera.

WBTV says Cloud told the judge she wanted a court-appointed attorney to represent her. The judge told the young woman she would be scheduled to attend a probable cause hearing on November 25. Cloud then explained that she would likely be going into labor within the next couple of weeks. The judge told her to notify the public defender’s office that she may have trouble making it to the hearing.

When WBTV asked Cloud Thursday if she wanted to comment on the charges she is facing, she angrily declined.