Woman robbed of puppies at gunpoint thankful she wasn't hurt

She said the thief flashed a semi-automatic gun and demanded the dogs.

ST. LOUIS — Eleanor Wallace was walking her three puppies, something she does every day.

Tuesday afternoon, a car pulled up next to her, on the 5100 block of Terry. One of the men inside asked to see the dogs, Wallace said.

“He opened up his jacket and he had a semi-automatic strapped to him and he said, ‘Give me the puppies,’ and I said, ‘Here’. And that was it. I was trying to gather myself together after something traumatic,” Wallace said.

Eleanor said she is grateful she was not hurt.

RELATED: Man asks to see puppies, pulls out gun and steals them from woman in St. Louis

The puppies are Alapaha Blue Blood Bulldogs. They can be rare and expensive.

"It's a scary situation, if you do that for some puppies. If they walking around with those types of guns, I don't know what we're into," Wallace said.

The mom Meme gave birth to a litter of 11, and nine survived. Wallace and her husband Bobby Robinson had sold all but the last three.

“They're a valued dog. If you get the right color, they're expensive and that's why people take them,” Robinson said. 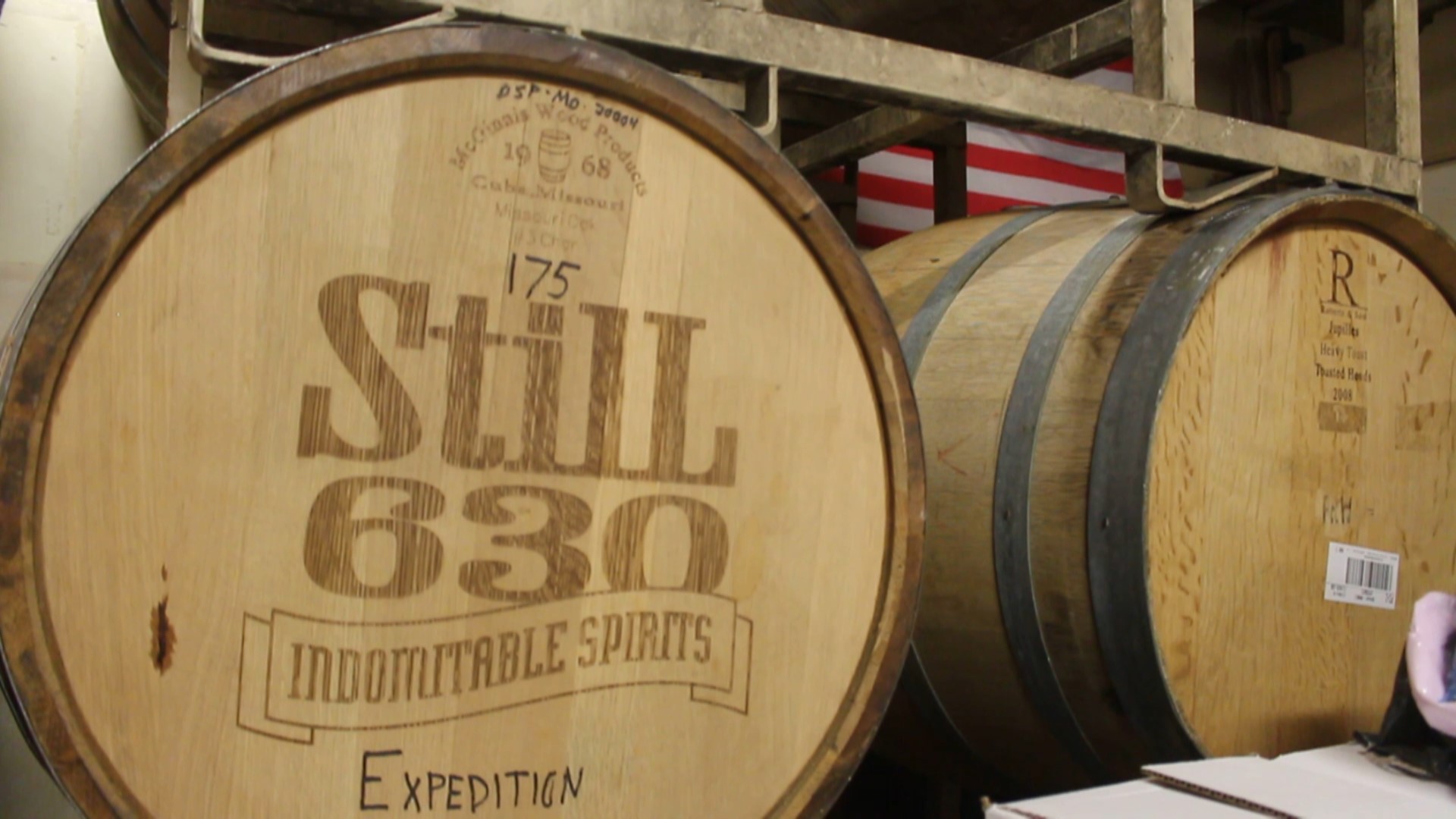 RELATED: ‘Now that the Rams have gone away, it’s time for Rams Way to go away too’