Scott Hedgecock was killed on June 5, when officers were responding to a suicide threat call in Trinity NC. 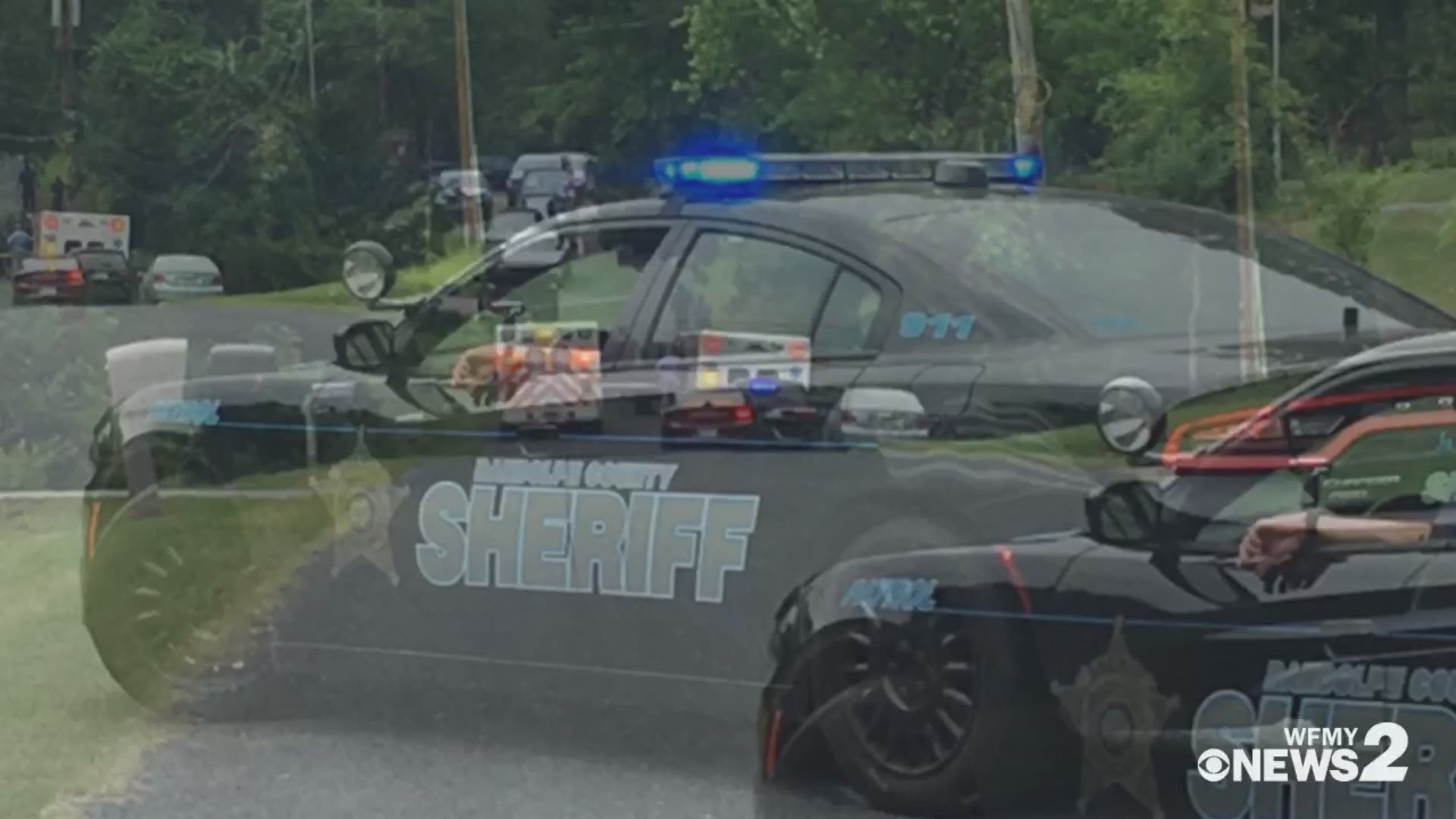 RANDOLPH COUNTY, N.C. — The Randolph County District Attorney’s office has ruled that the deadly use of force was necessary in the deputy-involved shooting of Scott Hedgcock.

In a release, the District Attorney stated…“Scott Hedgcock posed an imminent threat of death or serious bodily injury to Deputies.”

The release further stated that the deputies’ actions were...“lawful and justified under the U.S. Constitutional law and North Carolina law governing the use of deadly force by law enforcement engaged in the performance of their duties.”

Hedgecock was killed on June 5, when officers were responding to a suicide threat call in the 5200 block of Windemere Circle in Trinity.

Deputies say that Hedgecock had a knife and lunged toward deputy Jordan and Faulkner after being told repeatedly to drop his weapon.

Hedgecock was shot multiple times and died on the scene.