Devin Massey, 15, and Jonathan Massey, 17, were shot and killed "execution-style" on Dec. 12 in Rosharon. 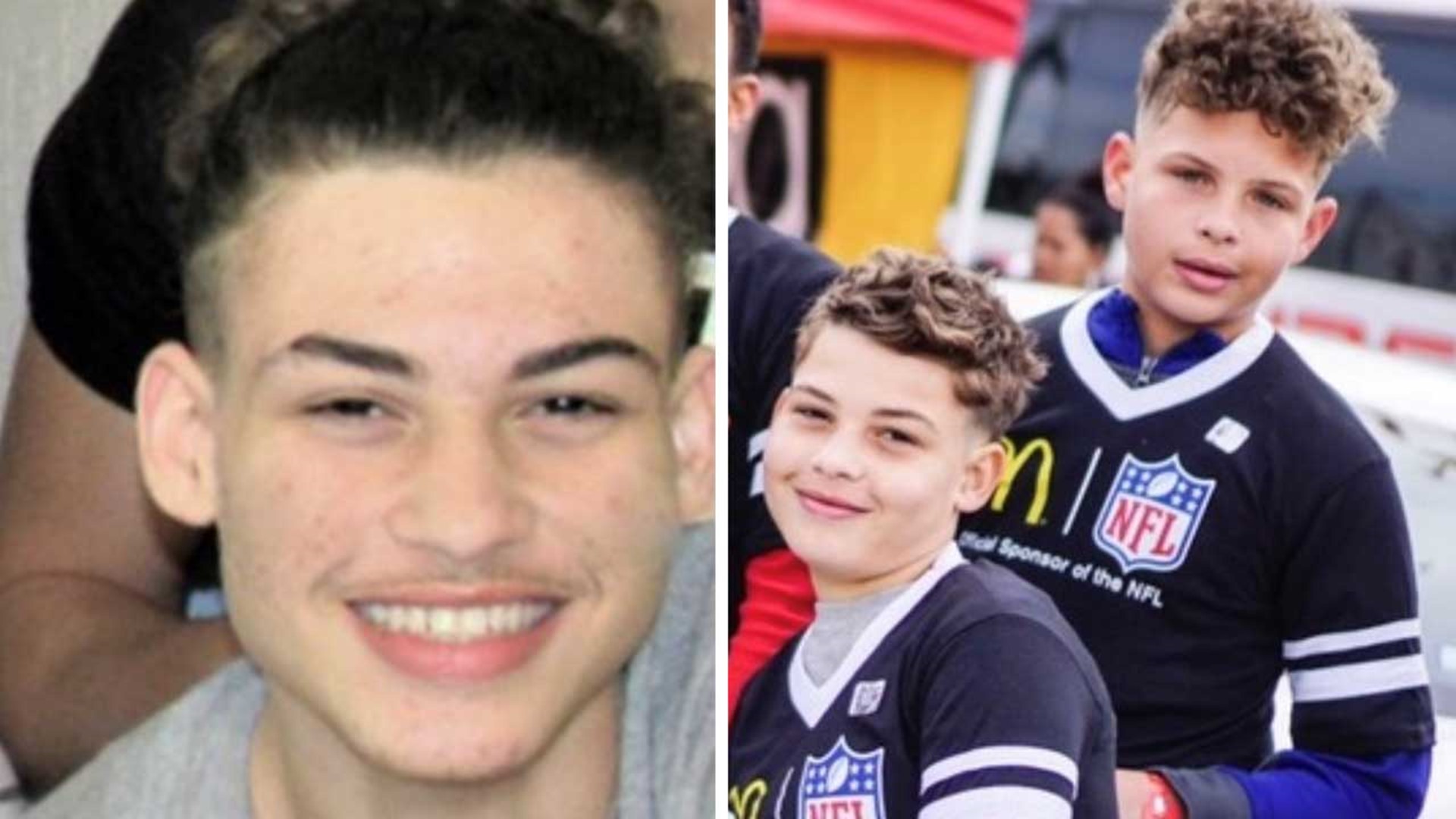 FORT BEND COUNTY, Texas — The reward has increased for information on the two teenage brothers who were gunned down in front of their Rosharon home on Dec. 12.

Fort Bend County Crime Stoppers is now offering $10,000 for details on the murders of Devin Massey, 15, and Jonathan Massey, 17. Both were shot and killed in the 300 block of Broadmore Drive.

A third person was seriously wounded in this shooting.

Right now, all the information investigators have on the suspects is that they were wearing masks and they approached the victims while they were sitting in their vehicle in a driveway.

There is no known motive for this shooting.

“We need to find the people responsible for this,” said Fort Bend County Sheriff Eric Fagan.

Anyone who may have any information on this crime is urged to call Fort Bend County Crime Stoppers, Inc at (281)-342-TIPS (8477). All calls to Crime Stoppers are anonymous.

You can also submit tips online.