Police are still looking for the person who shot and killed Mark Freedman outside his restaurant in November. 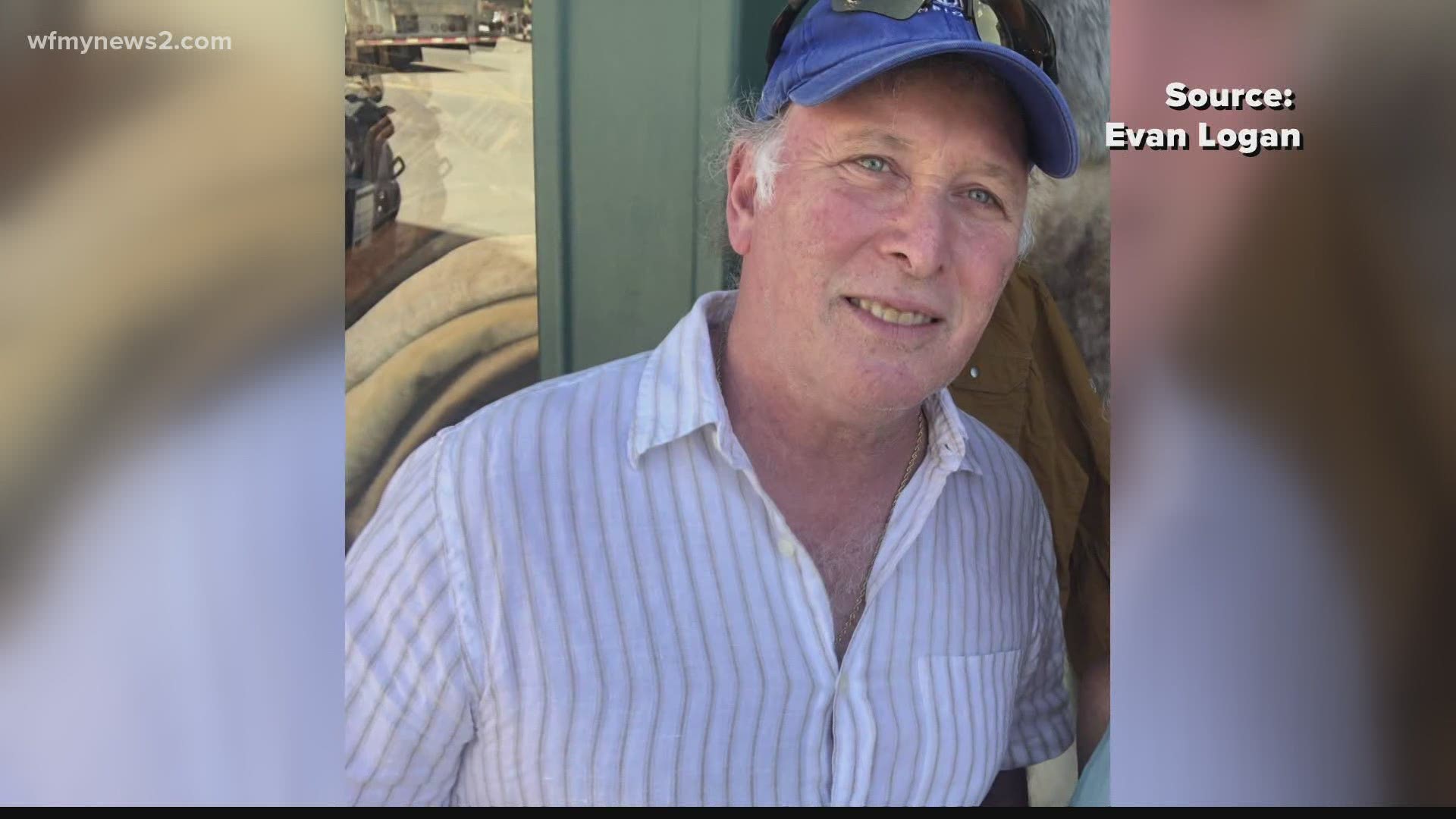 GREENSBORO, N.C. — Greensboro police need your help finding the killer of a longtime restaurant owner, and they're offering $20,000.

Mark Freedman, owner of Mark's Restaurant, died on Election Night last year after someone shot him outside his restaurant on Dolley Madison Road. Police said they found Freedman in his car.

GPD said they received $18,000 in anonymous donations to increase the reward money. Crime Stoppers is offering a $2,000 reward for information leading to an arrest, making the total $20,000.

"Someone in the community knows what happens, maybe more than one person knows what happened," Robin Freedman, Freedman's sister, said. "If you know something, say something, its completely anonymous. And we continue to believe that someone knows something. Therefore by increasing the reward we are hoping to increase the visibility on this case. Nothing will bring my brother back but finding the killer is a way for all of us to heal."

GPD did not release information about the timeline leading up to Freedman's death. They said the shooter is average height and has a medium to stocky build.

If you have any information, call Greensboro/Guilford Crime Stoppers at 336-373-1000.