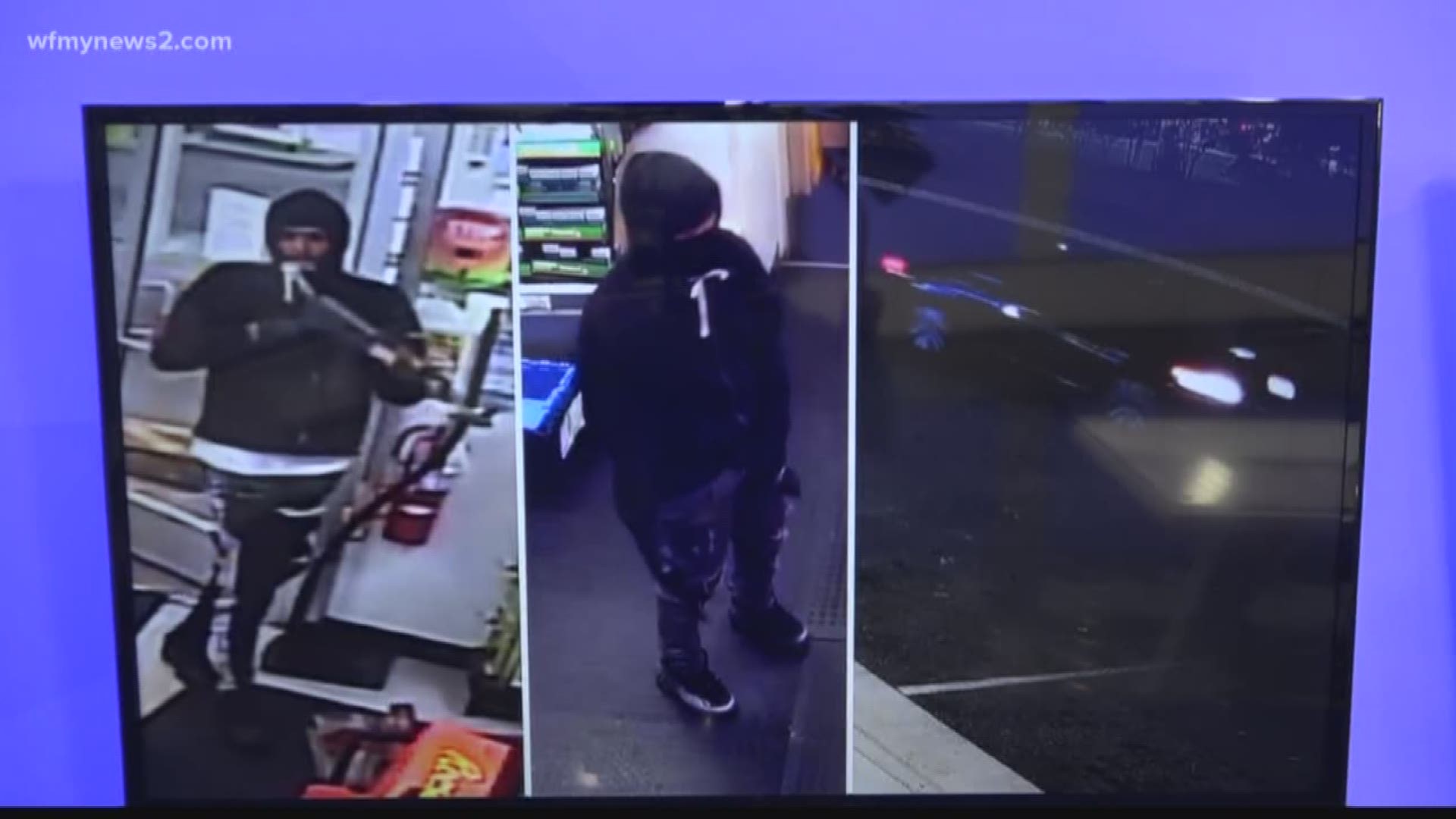 BENSON, N.C. — A man inside a convenience store in McGee’s Crossroads near Benson was shot to death while defending his mother during an armed robbery Thursday morning, the man’s brother told CBS 17.

Authorities received an armed robbery and shooting call at 1:26 a.m. at the Scotchman gas station, located at 1230 N.C. Highway 210, according to the Johnston County Sheriff’s Office.

The family member who spoke with CBS 17 said that his brother and mother worked together at the gas station together. According to the family member, two armed men walked into the store and tried to rob it. WNCN reports that while they were attempting to rob the store, the man tried to intervene to defend his mother. One of the suspects then fired shots inside the store, hitting and killing the man.

The armed men were able to flee from the scene.

WNCN reports the woman was not injured during the robbery. No suspect information is available at this time.

The family member said security footage of the incident is available, but the sheriff’s office has not let him see it.

The names of those involved have not been released.

A GoFundMe has been started in the victim’s honor.