A 30-year-old woman is facing charges after police said she intentionally set fire to her home while her baby daughter was inside. 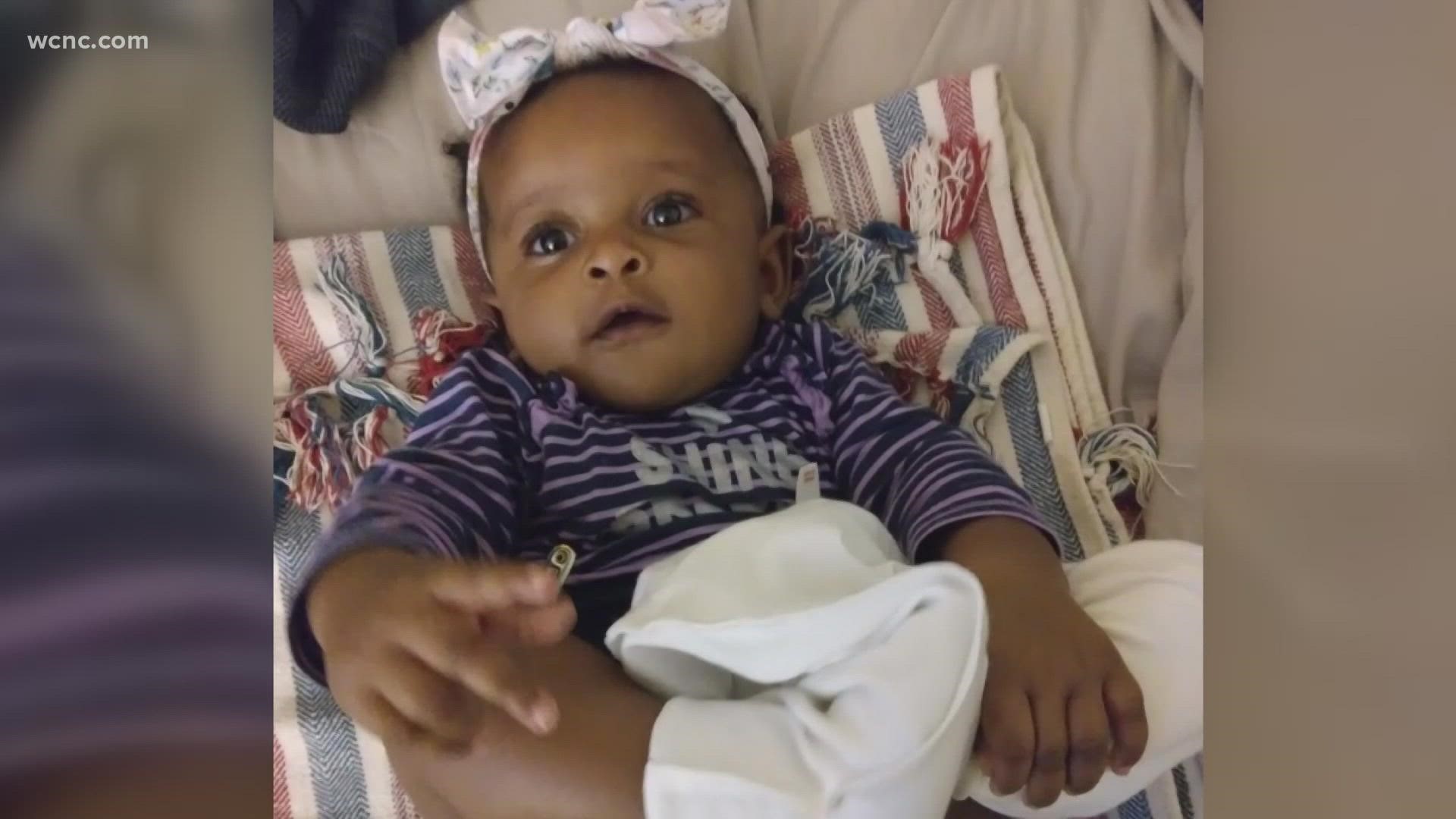 ROCK HILL, S.C. — A Rock Hill mother is facing charges after police said her baby girl was inside the house she intentionally set on fire Thursday.

Rock Hill police officers were called to a reported fire on Sanders Street near the intersection with Bynum Avenue Thursday night. When police got to the scene, they met 30-year-old Laquita Joyce Henderson, who said her child was inside the burning house.

The infant was rushed to a hospital where she was pronounced dead. Investigators determined that Henderson intentionally set fire to the home and charged her with second-degree arson. She was arrested and taken to jail.

“It was terrible," said Donella Bloodsaw, who also lives on Sanders Street, "It got to my heart when I heard a baby was inside.”

Investigators are working to figure out whether baby Briana was injured in the fire or before  the fire was set.  The coroner has not yet released a cause of death.

“Which would lead you to automatically believe that this is suspicious because it [doesn't] just start in two different places by itself," said Chief Deputy Mark Simmons with the Rock Hill Fire Department.

Around 17 firefighters responded to the scene on Thursday. While the damage on the front side of the home isn't noticeable, Simmons said the inside of the home did sustain damages.

The investigation is ongoing and police say more charges could be possible.

On Friday, the York County Coroner's Office identified the child as 7-month-old Briana Henderson. An autopsy is still pending as of writing.

Note: WCNC instituted a new policy in March 2021 regarding the broadcast or posting of mugshots.

WCNC will only air or post a mugshot if the person has been formally charged with a crime and in a few other cases. The exceptions include: If it appears the person could be a danger to themselves or others or if they are wanted by authorities; to differentiate between people with a common name; if the photos could encourage more victims to come forward. The news-editorial leadership may also decide to use a mugshot based on the severity of the crime(s) committed and/or the level of public interest in the crime and ensuing criminal proceedings.

Because of the severity of the charges, and because a child is involved, the mugshot is shown. 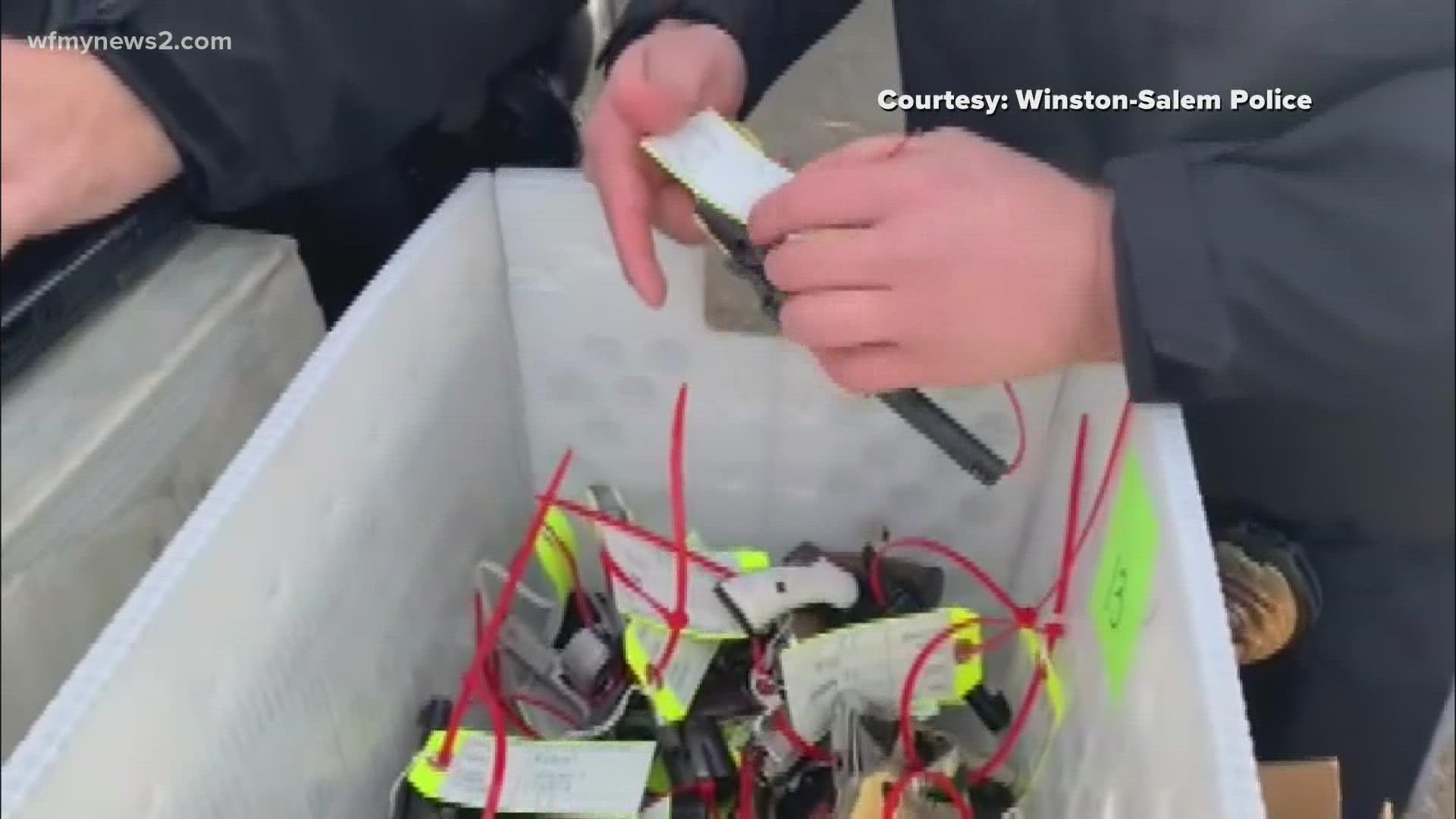