A 72-year-old woman was attacked during a burglary on Dec. 25. An 82-year-old man was assaulted on New Year's Day. Sadly, both have died from their injuries. 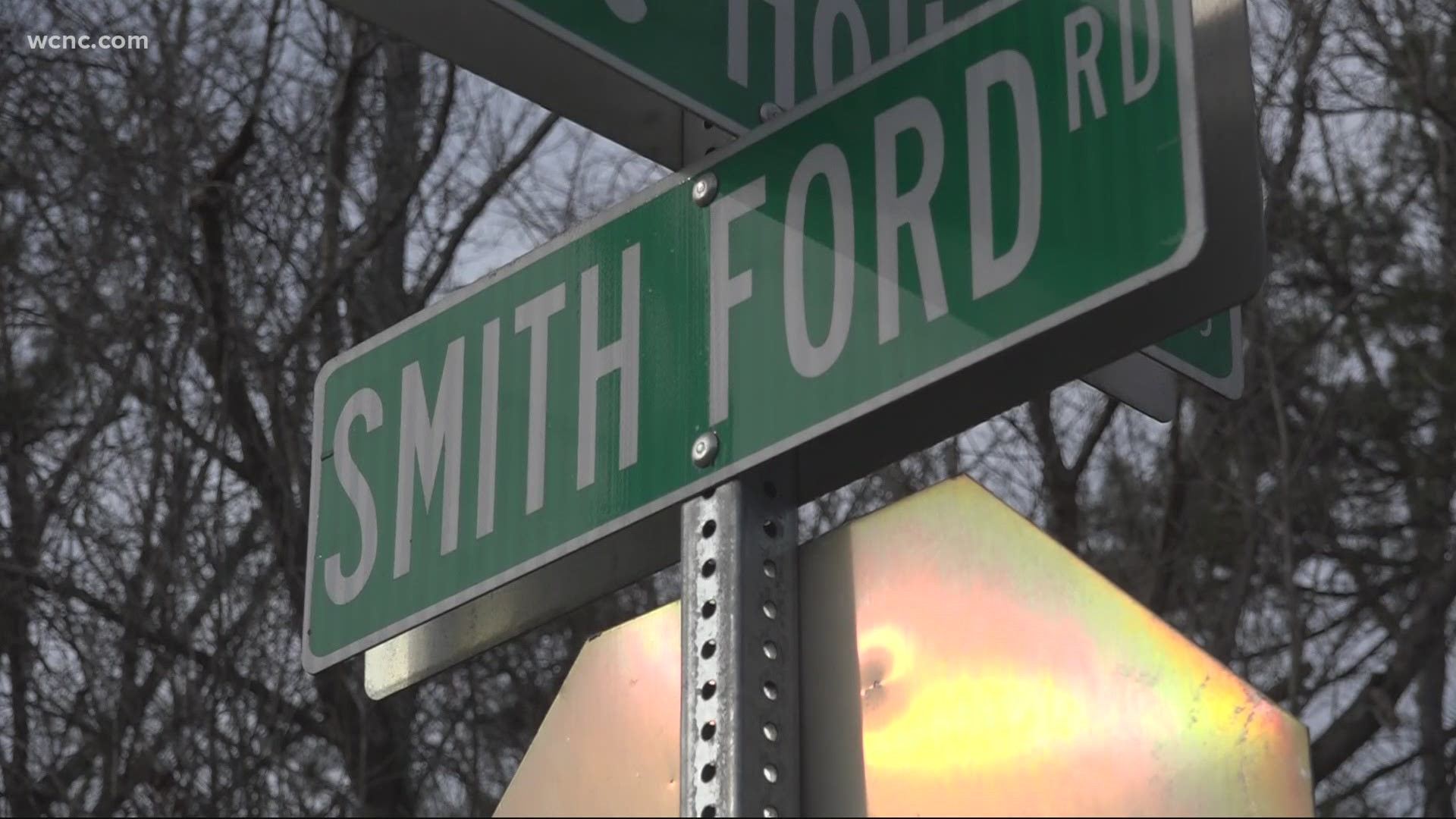 ROCK HILL, S.C. — The York County Sheriff's Office and the Rock Hill Police Department are asking for the public's help after two violent assaults and burglaries involving elderly people in the past month. Two of the individuals assaulted have since died from their injuries.

Rock Hill police responded to a house on Ferndale Drive on New Year's Day, finding an 82-year-old man had been assaulted between 9 p.m. the night before and 7:30 a.m.

According to a press release, officers determined an unknown suspect or suspects forced entry into the home, assaulted the man, and took off after stealing various items.

Police said the man suffered serious injuries during the attack. Sadly, police say the man died Friday morning from those injuries he sustained.

This incident is now being investigated as a homicide, police report.

"It is very disturbing,” said Allen Cantey, a sergeant for Rock Hill Police Department and the Criminal Investigations Division. “Having elderly parents myself, it is very disturbing that someone would target someone of this nature and also leave them in the condition that the victim was left in."

The incident came as a surprise to neighbors living near Ferndale Drive.

It’s the second violent burglary involving an elderly person in the last month in York County.

The York County Sheriff’s Office and FBI are searching for the suspects involved in a home invasion and attack on two elderly people on Christmas Day in Hickory Grove. On Jan. 16, YCSO confirmed the woman injured in the Christmas Day attack had died from her injuries.

According to the case report for the Hickory Grove incident, around 6:20 p.m. on Dec. 25 York County Sheriff deputies responded to a home on Smith Ford Road in Hickory Grove for a home invasion.

Deputies were told three people broke into the house, tied the homeowners up, and stole items.

According to the report, a young woman knocked on the door of the home and said her vehicle broke down, which was parked further down the driveway. The woman asked for some water for the radiator, and when the 75-year-old homeowner brought the water outside, two men grabbed him and put a gun to this head.

The two men threw the 75-year-old to the ground, tied him up with string, and kicked him, according to the report.

The elderly man’s 72-year-old wife was inside the home, the report said, when one of the suspects kicked his way through the door, attacked the woman, and tied her up with a dishtowel from the kitchen. She has since died from her injuries, deputies confirmed.

She has been identified as Sarah Childers of Hickory Grove.

Cantey said Rock Hill police are looking to see if there are similarities with their case and the Hickory Grove incident but haven’t found a connection at this time.

The report for the Christmas Day case states the two men then went through the house, stealing a gun, cash, jewelry, and the couple’s 2012 Honda CRV.

"It's just one of those things that just baffles us that where it happened, when it happened, and why it happened, and that's why we need the public's help,” said Trent Faris, public information officer for York County Sheriff’s Office. “We need to find out why this happened so we can track these dangerous people down."

Detectives were able to recover the stolen Honda CRV about half a mile from the couple’s home near the intersection of Huntington Road and Smith Ford Road, but the suspects have not been located.

The FBI is offering a $20,000 reward for information leading to the arrest and prosecution of those involved in the home invasion. 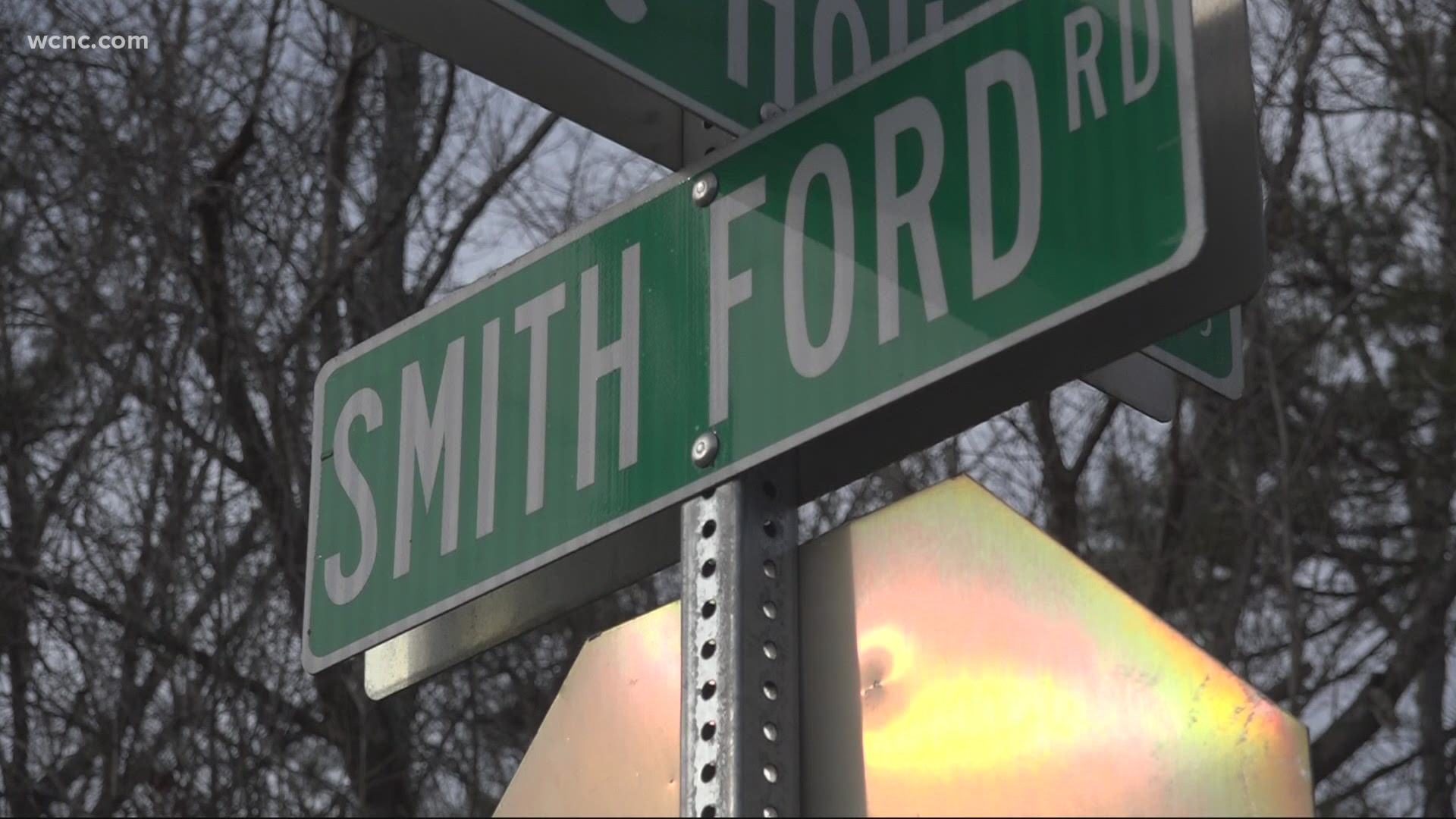 In the Rock Hill case on Ferndale Drive, Cantey said investigators are looking at all angles of the case and could not confirm if there may have been more than one suspect.

Again, no connection has been made between the Rock Hill and Hickory Grove incidents at this time, Cantey said.

Cantey does warn elderly people to be cautious going forward.

“Be careful who you let into your home. Be careful who you talk to and any information you give over the phone to anyone,” he added. “ If you see someone in your neighborhood that seems suspicious, don’t hesitate to call the Rock Hill Police Department.”

If anyone has any information regarding the Rock Hill incident, they are asked to call 803-329 7293.

Anyone with information regarding the Hickory Grove case should contact the York County Sheriff’s Office at 803-280-6246, or email the detective in charge, Eddie Wong, at eddie.wong@yorkcountygov.com.

Anonymously submit information to Crime Stoppers of York County by phone at 1-877-409-4321 or online at www.crimestoppersofyorkcounty.com