Rockingham County deputy shot by accident, no charges expected in his injury: Investigators

Investigators said Angel Galvin Silva will be charged with pointing a gun in connection with the earlier domestic incident. 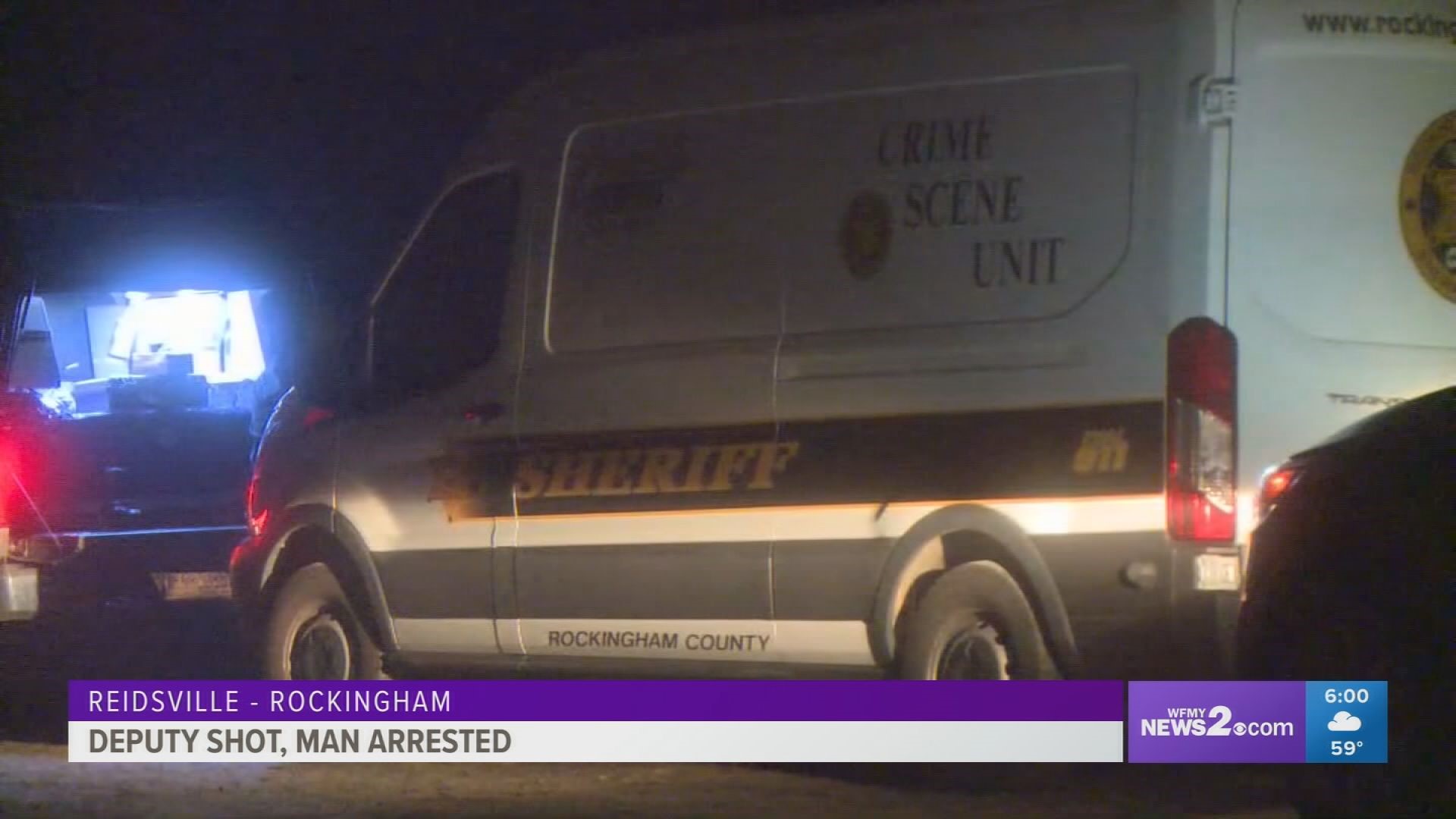 ROCKINGHAM, N.C. — Investigators said a Rockingham County deputy was unintentionally shot while responding to a house call in Reidsville Thanksgiving evening, and charges connected to the deputy's injuries are not expected.

The incident happened on Dover Circle just after 7 p.m. Thursday. Rockingham County Sheriff's Office officials said deputies Tyler Wiseman and Tyler Wray responded to a domestic call where three children under 18 were also inside the home.

The sheriff's office said the deputies were granted entry into the home, and that's when Angel Galvin Silva came out of another room with a gun tucked in his waistband. According to a release, Silva's wife grabbed the gun, and the gun went off, striking Deputy Wiseman in the lower leg. Deputy Wray was able to secure Silva's gun and take him into custody. 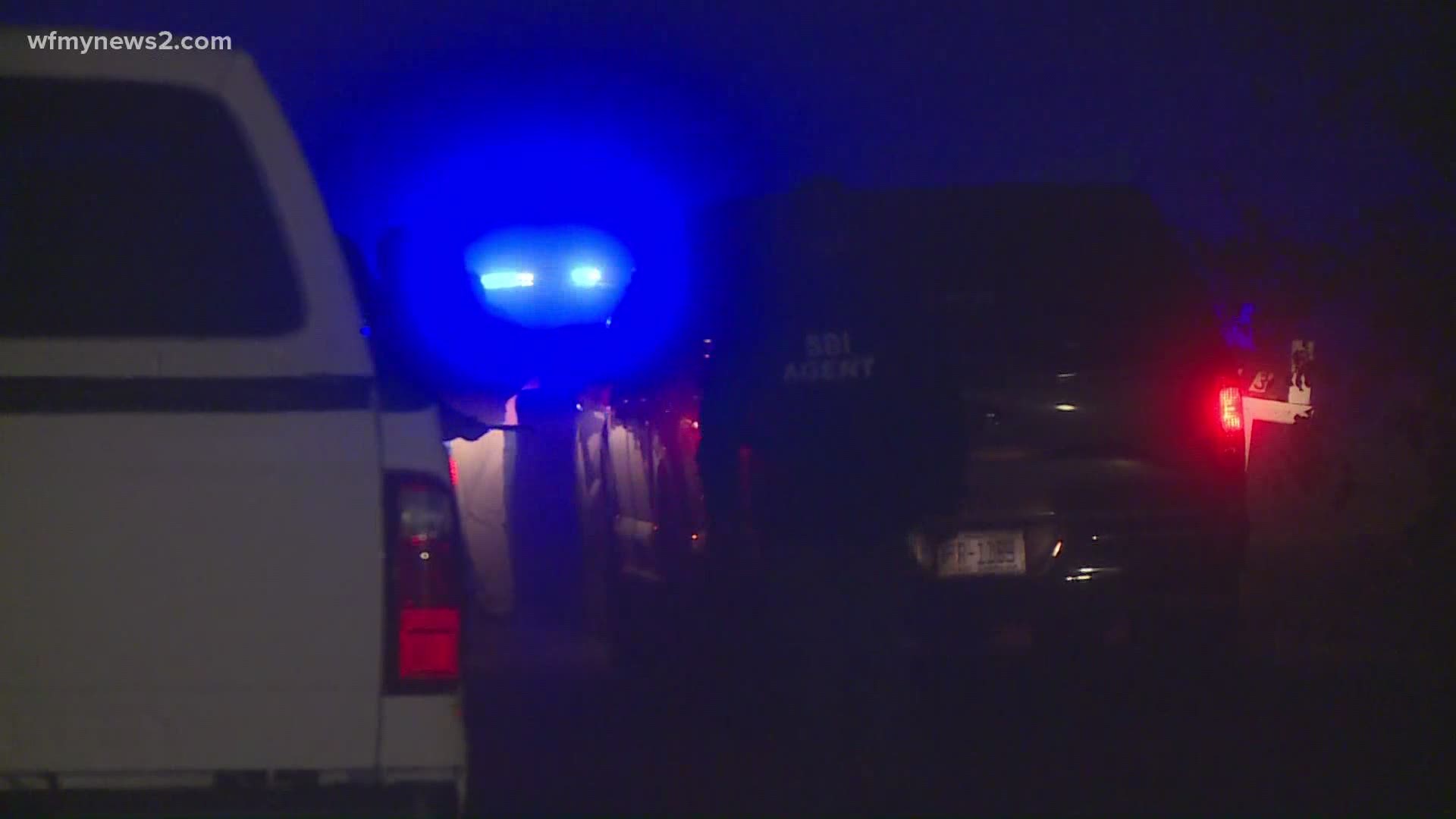 Investigators said the deputies did not fire back. Deputy Wiseman was taken to a local hospital with serious but non-life-threatening injuries.

"We have a tough job in law enforcement,” said Sheriff Sam Page. “It’s often dangerous. Yet brave officers like Deputies Wiseman and Wray answer the call every day, putting themselves in harm’s way. I am very proud of the men and women I have serving here at the Rockingham County Sheriff’s Office. Please join me in keeping Deputy Wiseman and his family in your thoughts and prayers during his road to recovery.”

Silva was charged with assault by pointing a firearm in connection to an earlier incident at the home. He was taken to Rockingham County Jail and given a $1,000 secured bond.

The SBI has taken over the investigation, which is standard in officer-involved shootings.

BREAKING: A Rockingham Co. Sheriff's Deputy was shot while responding to a domestic-related call tonight.
The Deputy is in the hospital.
A suspect is in custody.
More info to come.@WFMY pic.twitter.com/b8L5fm1pTa