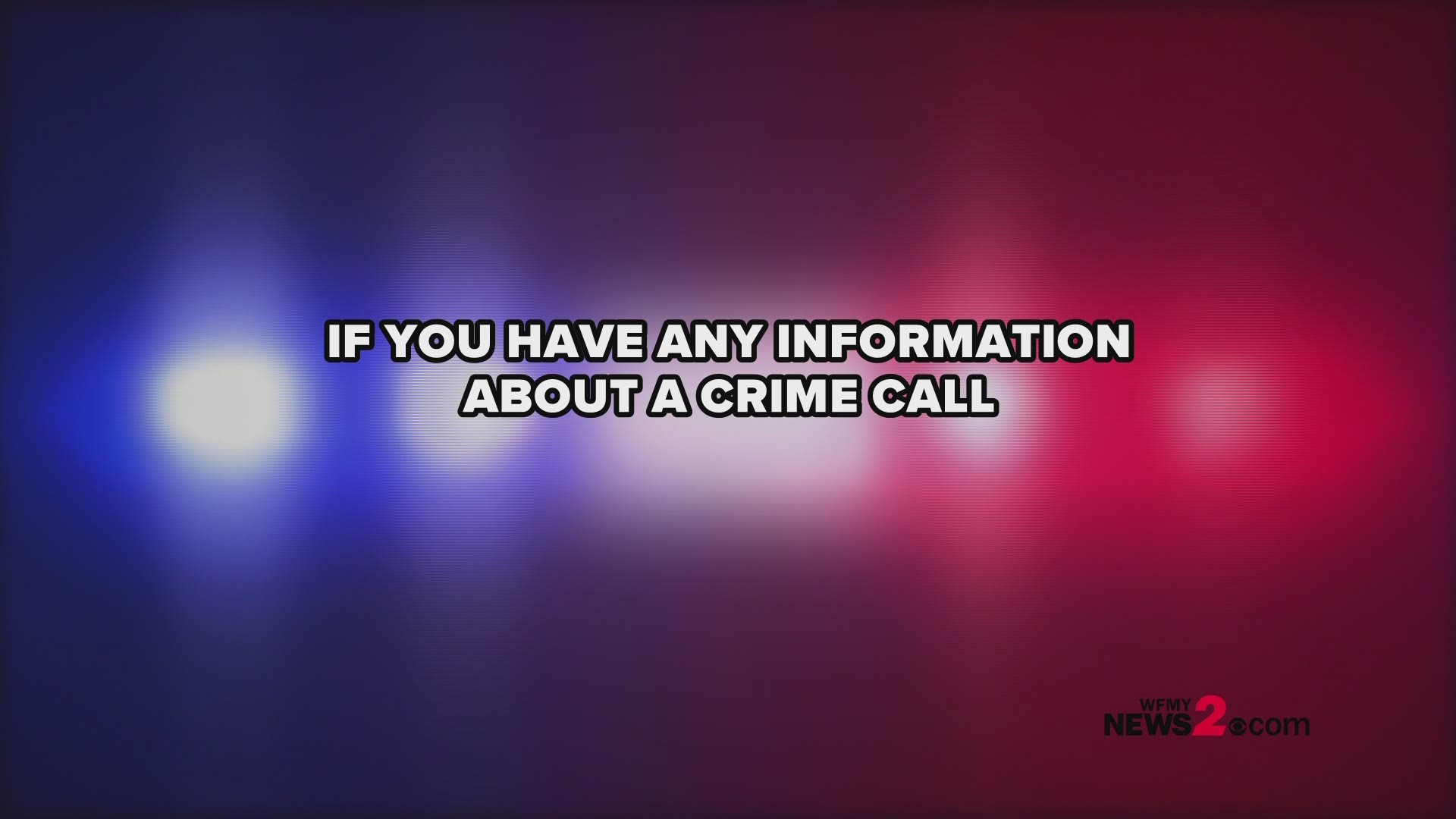 ROWAN COUNTY, N.C. — A man was arrested Friday and is facing charges after possessing and disseminating 60 pictures of child pornography, according to deputies.

Officials said the sheriff’s office started investigating information from the National Center for Missing and Exploited Children early this month.

According to investigators, the NCMEC also reported the user has images of naked children ranging in age from infant to preschool, and some of them were involved in sexual acts.