Scott Brooks was shot and killed during an attempted armed robbery at his family's restaurant in Charlotte's NoDa neighborhood. 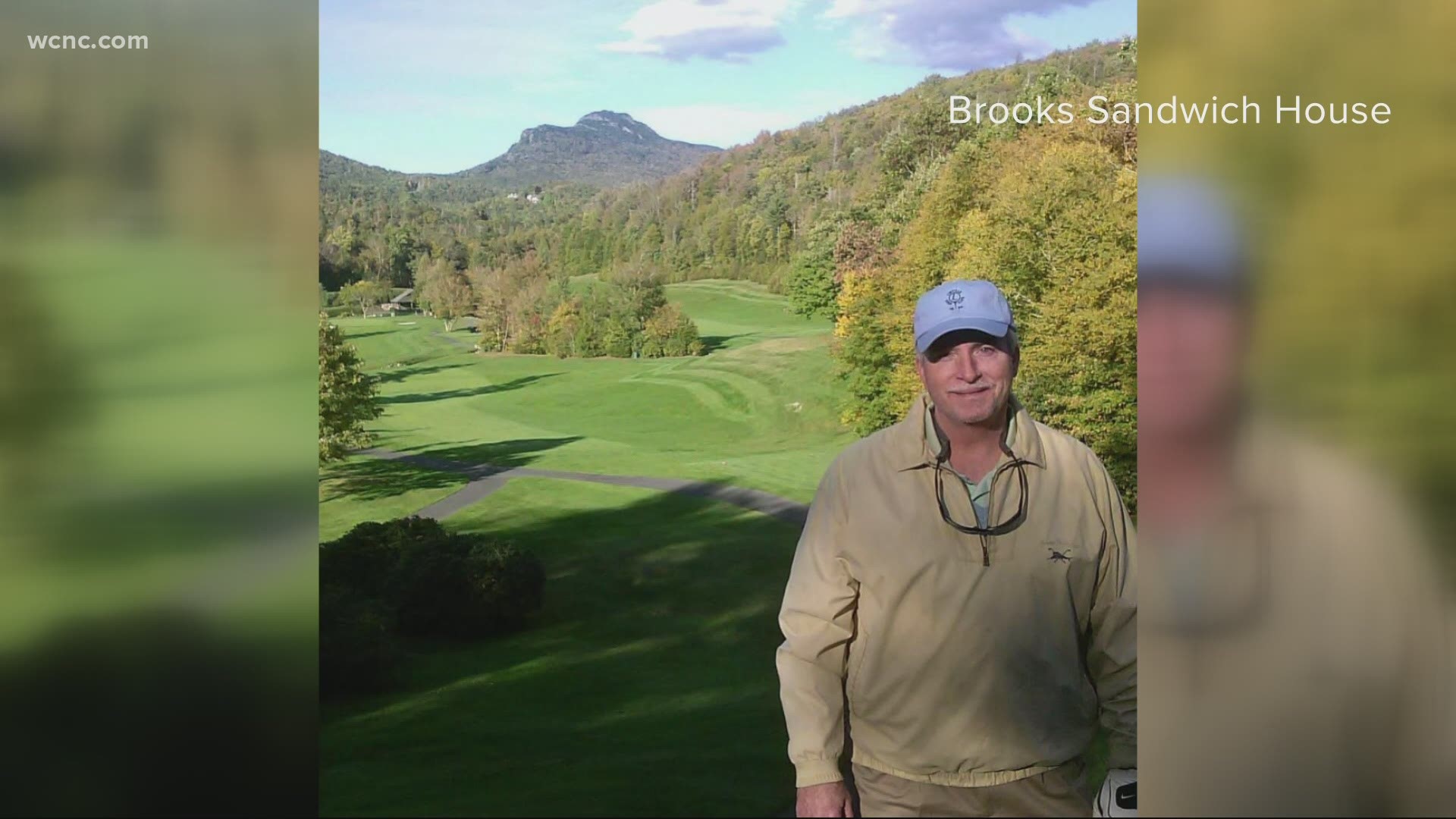 CHARLOTTE, N.C. — Wednesday marks one year since the murder of Scott Brooks, one of the co-owners of Brooks' Sandwich House, a beloved restaurant in Charlotte's NoDa community.

"I knew this day was coming, it's just one of those things that you're not going to get over, just try to get through," said Scott Brooks twin brother, David Brooks. "My brother, he leaves a legacy of just one word, kindness and he had a heart of gold. I hope I'm like that, I really do, I don't know what people see in me, but I hope they see him in me."

Charlotte-Mecklenburg Police said Brooks was shot and killed during an armed robbery while opening his family's sandwich shop on Dec. 9, 2019. Brooks and his twin brother, David, ran the popular three-generation restaurant known for its chili, burgers, and hot dogs. Brooks' Sandwich Shop was opened by their father in 1973.

"Anyone who knows Charlotte knows that that place is a staple of the community," CMPD Maj. Dave Robinson said. "It's an iconic kind of place and a landmark."

The Charlotte community responded to the news of Brooks' killing with an outpouring of support for his family. A makeshift memorial of flowers and cards grew outside of Brooks' Sandwich House, and a GoFundMe was started to help cover funeral expenses. A candlelight vigil was held in honor of Brooks the day after his slaying.

"You know, it’s a legendary place," neighbor Blake Trew said. "You know these are good people who gave back to this particular community."

David Brooks hopes the community will continue to care for one another during the pandemic.

"Wear a mask, please please wear a mask that way we will still be here this time next year," Brooks said.

According to CMPD, Scott Brooks was preparing to open his family's restaurant on Dec. 9, 2019, when he was confronted by two armed suspects a little before 6 a.m. Detectives later determined the killing was linked to an attempted armed robbery.

On Jan. 8, 2020, CMPD released two surveillance videos showing one of the suspects just minutes before the shooting, as well as photos of the second suspect. The FBI and CMPD teamed up to offer a $21,000 reward for any information leading to an arrest in the case.

"The support we receive gets us through the grief," his brother David Brooks said. "It's not easy. It was my twin brother. I just hope ... what we're doing today is going to help find and convict someone.

On March 4, 2020m CMPD had a major breakthrough when they announced an arrest in the case. Terry Conner Jr., 33, was arrested and was served outstanding warrants for murder, robbery with a dangerous weapon, conspiracy to commit robbery with a dangerous weapon, first-degree kidnapping and possession of a firearm by a convicted felon. Police said Conner had a violent history and had previously served six years in prison for shooting two people during a home invasion.

"I am completely innocent," Conner told a Mecklenburg County judge. "To the victim's family, I am sorry for their loss, but I had nothing to do with it."

On Saturday, Feb. 1, 2020, nearly two months after the shooting, Brooks' Sandwich House reopened for the first time. When David Brooks switched on the open sign at 10 a.m., he already had a long line of hungry customers.

"They can beat you up, but they can't beat you down," David Brooks said as he took in the long line of anxiously awaiting patrons.

Brooks' Sandwich House isn't normally open on Saturdays, but David made a one-time exception that day. He said it wouldn't have been possible without the love and support of the NoDa community.

Whether it was the "Too Blessed to be Stressed" craft beer created in Scott's honor, or the mural painted in Scott's image, David said it all moved him.

"It was absolutely amazing," David admitted. "Words can't describe the feelings in my heart for people around the NoDa area. They just reached out with both arms everybody. The memories, they're never going to be erased, you feel like there's a time where you have to move on and this is a good memorial to my brother."

A second arrest is made

Eight months later, a second suspect was charged in Brooks' killing. On Nov. 27, 2020, Steven Staples was charged with murder in connection with the case. He was already in jail on other charges and detectives linked Staples to five homicides that happened in a six-week span across the Charlotte area. Just months before Brooks' murder, Staples was released from prison after serving more than 12 years for his role in a robbery.

“It gives me a little bit of assurance that something is going to happen,” David Brooks said after his arrest. "And just want to bring a little bit of justice to my brother, and you know, for his wife and family.” 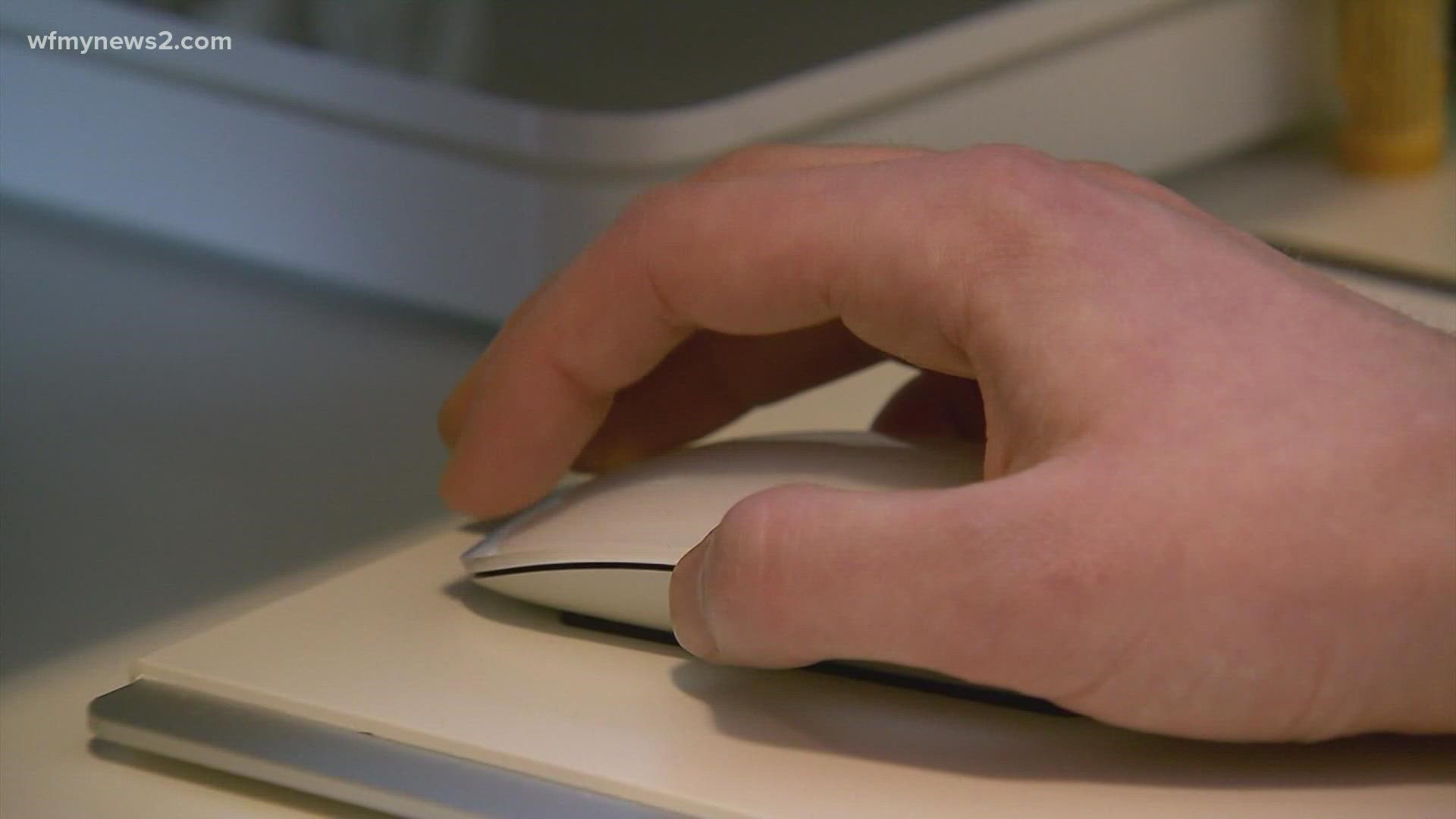