Public records identifying probable cause to search Martin Cox Jr.'s home explain what deputies believe to have happened on US-29 near Reidsville Monday. 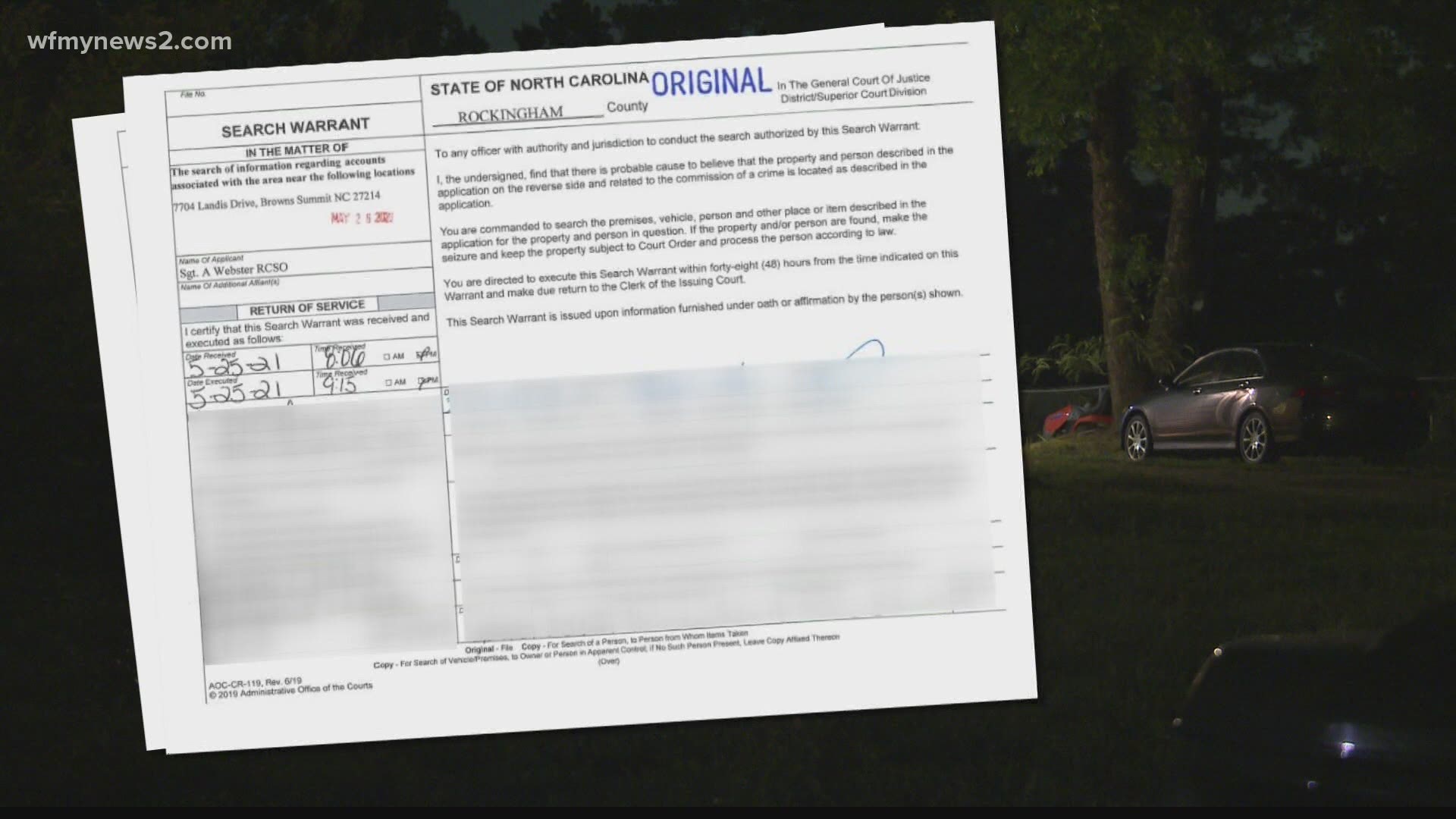 According to the documents, investigators believe Cox followed three people on motorcycles. They say, he waited as they stopped at the Love's Travel Stop. The documents state that the suspect continued to follow them when they got back on the road.

Documents reveal surveillance video from Love's showed three people on two motorcycles pull in. Additionally, the video showed a red pickup truck pull into the parking lot and stop. Minutes later, without leaving the vehicle, the driver pulled out, then parked at a gas station next door.

Officials said once the bikers got back on the road, the red truck pulled behind them, heading in the same direction down US-29.

Rockingham County deputies responded about a mile and a half away from the truck stop, to the motorcyclists, who had been shot.

One woman was found in the roadway. Her husband, who was wounded, told officers he heard loud music coming from the red truck beside him, then realized someone was shooting at them.

He told them his wife came off the bike. Detectives determined she had been shot in the face and on her left side. She died at the hospital.

Another man was found dead under his bike on the side of US-29.

According to the records, investigators believe Cox went to his Browns Summit home before heading north again. He was found south of Louisville, Kentucky, on Tuesday afternoon, with his girlfriend, hauling a car trailer. He was arrested and charged with two counts of first-degree murder.

Tuesday night, investigators searched his home, seizing a rifle, ammunition, drugs, and his Ring doorbell, among other items. 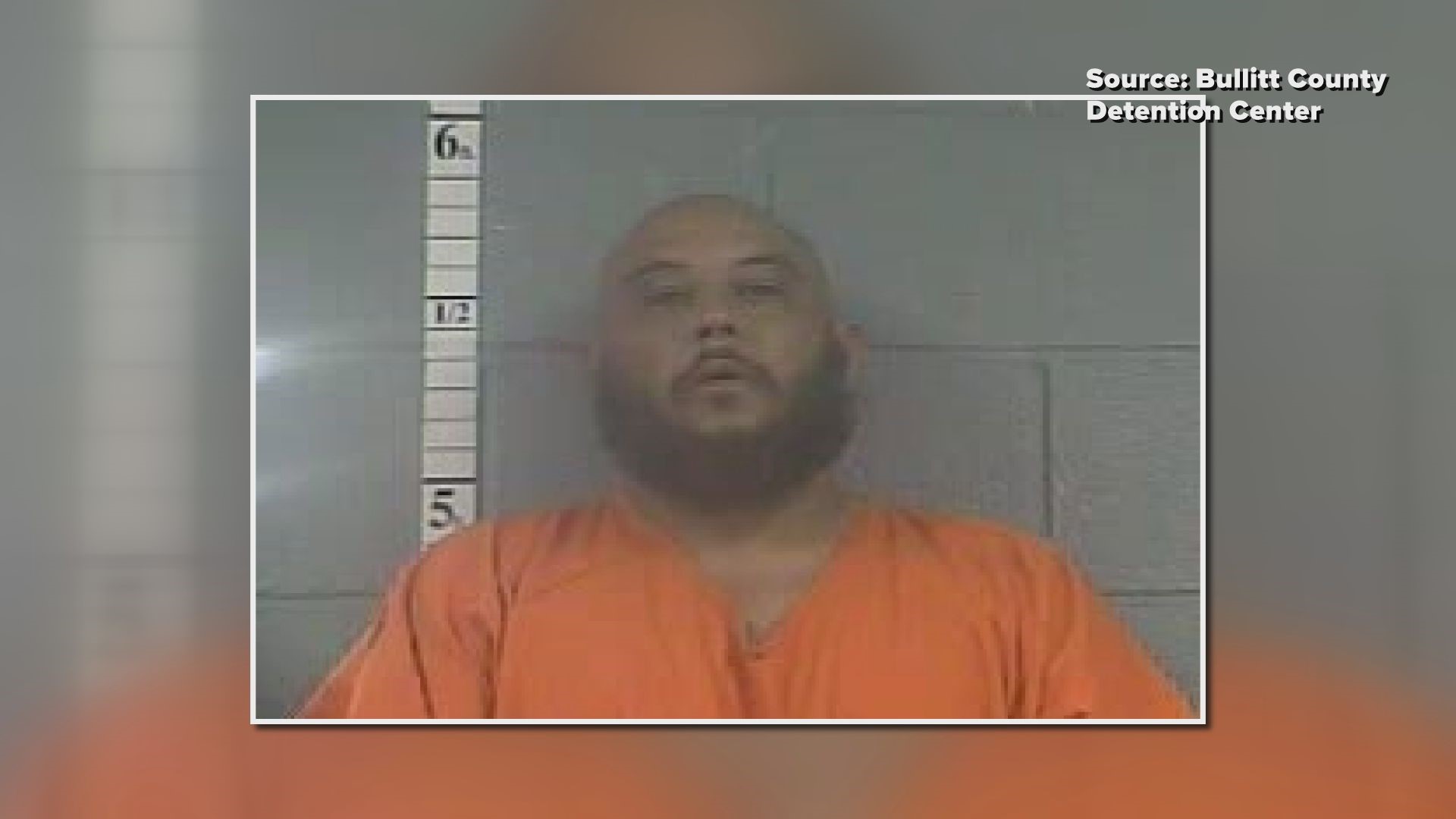 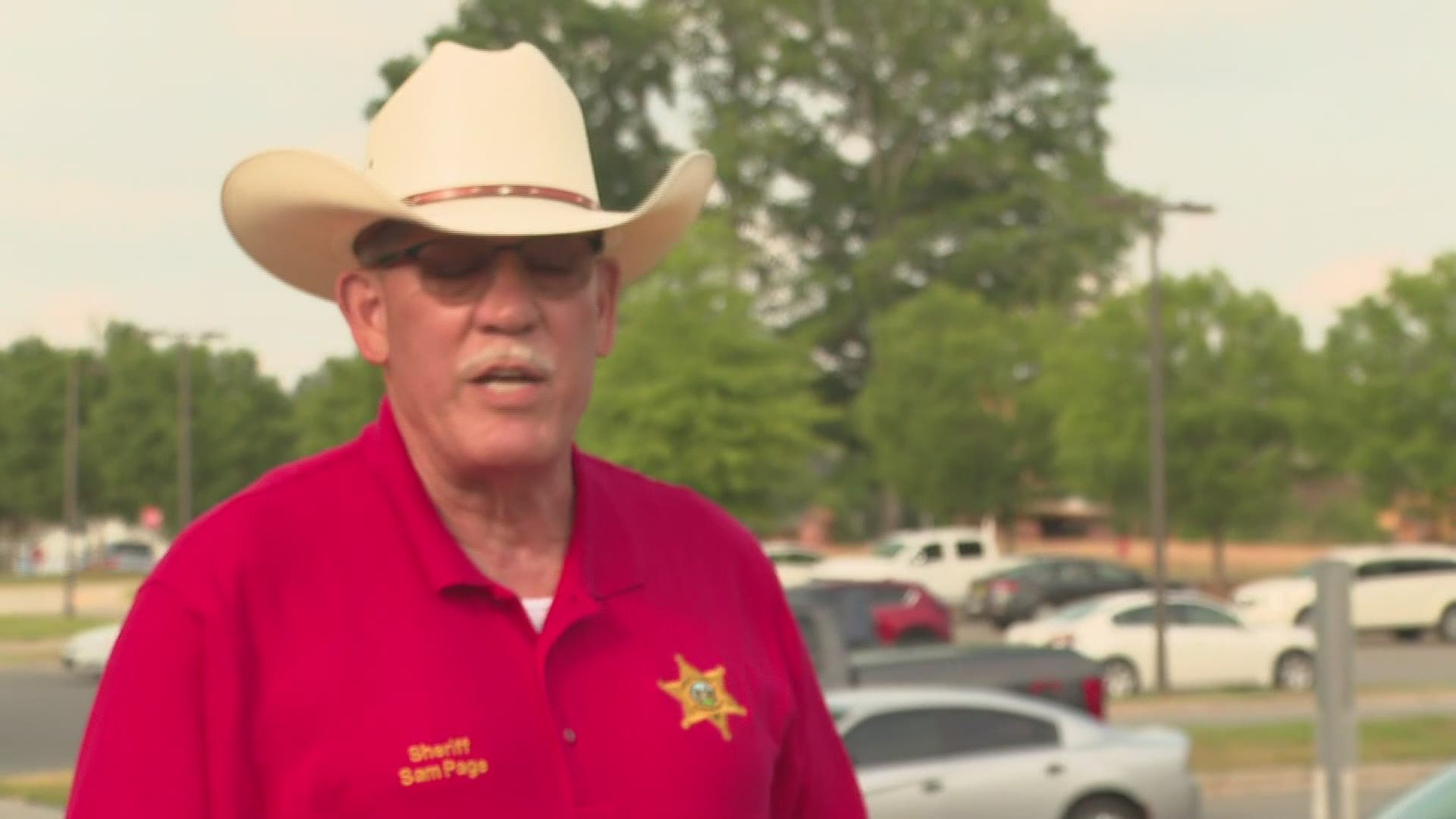 #UPDATE: We now have the mugshot for Martin Calvin Cox Jr., who was located and arrested by Kentucky State Police while traveling through Shepherdsville, KY on Tuesday afternoon.