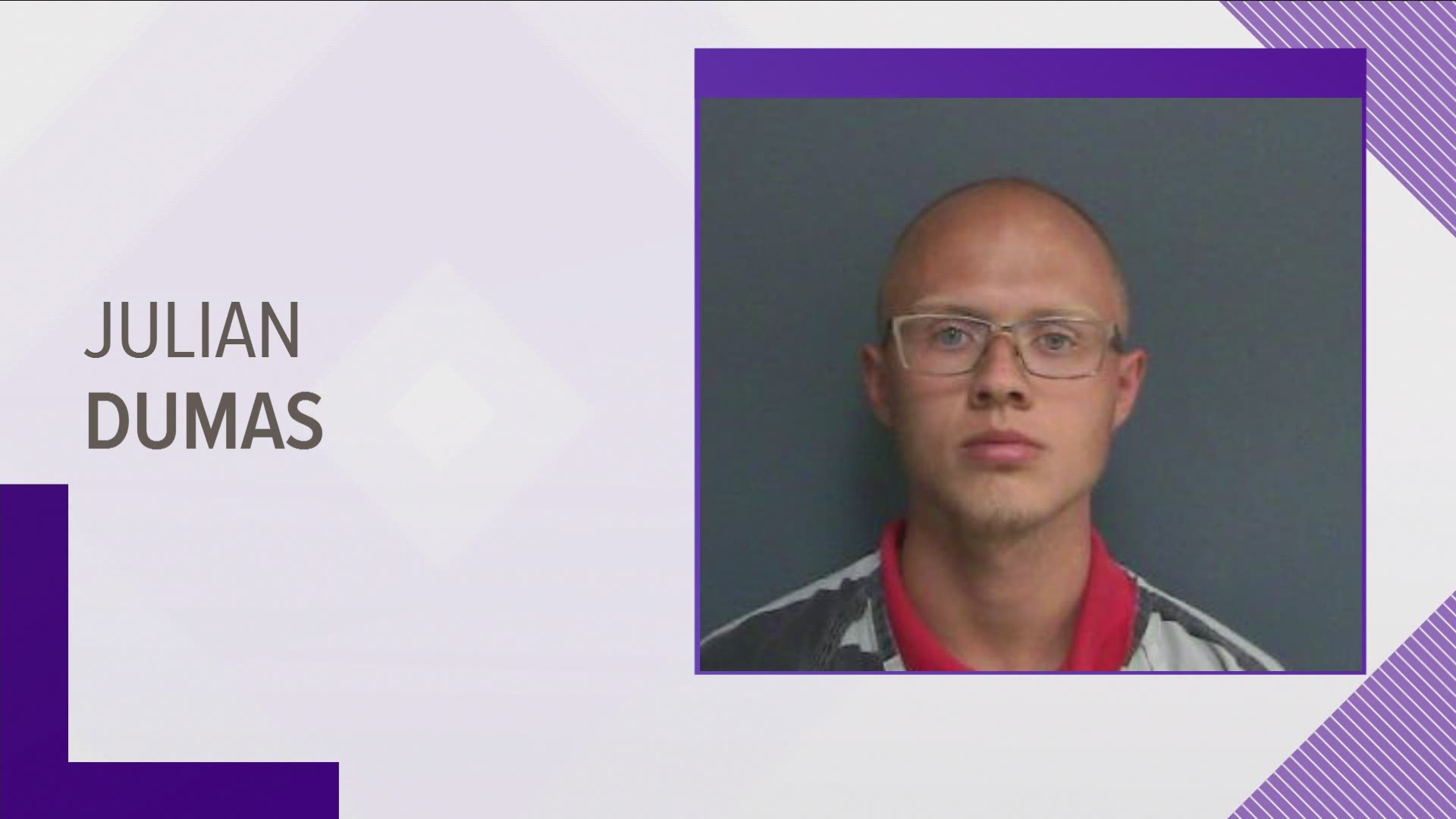 A Sevierville man faces charges after authorities say he shot a man in the leg during a confrontation Tuesday with a driver on the road.

According to the Pigeon Forge Police Department, Julian Jay Dumas, 20, is now charged with aggravated assault, reckless endangerment and possession of a prohibited weapon.

Authorities were alerted about 3:30 p.m. Tuesday that someone had fired shots in "a road rage incident" on River Divide Road, according to the Police Department.

"When we arrived on the scene we found a male that had been shot in the leg," a Wednesday release states.

According to the unnamed victim, another driver was following him closely and driving "in an aggressive manner," according to police.

The gunman fled. Witnesses gave police a vehicle registration and description of the vehicle.

Police saw the vehicle behind a business and found Dumas inside, according to police.

The gunshot victim was treated and released at LeConte Medical Center. 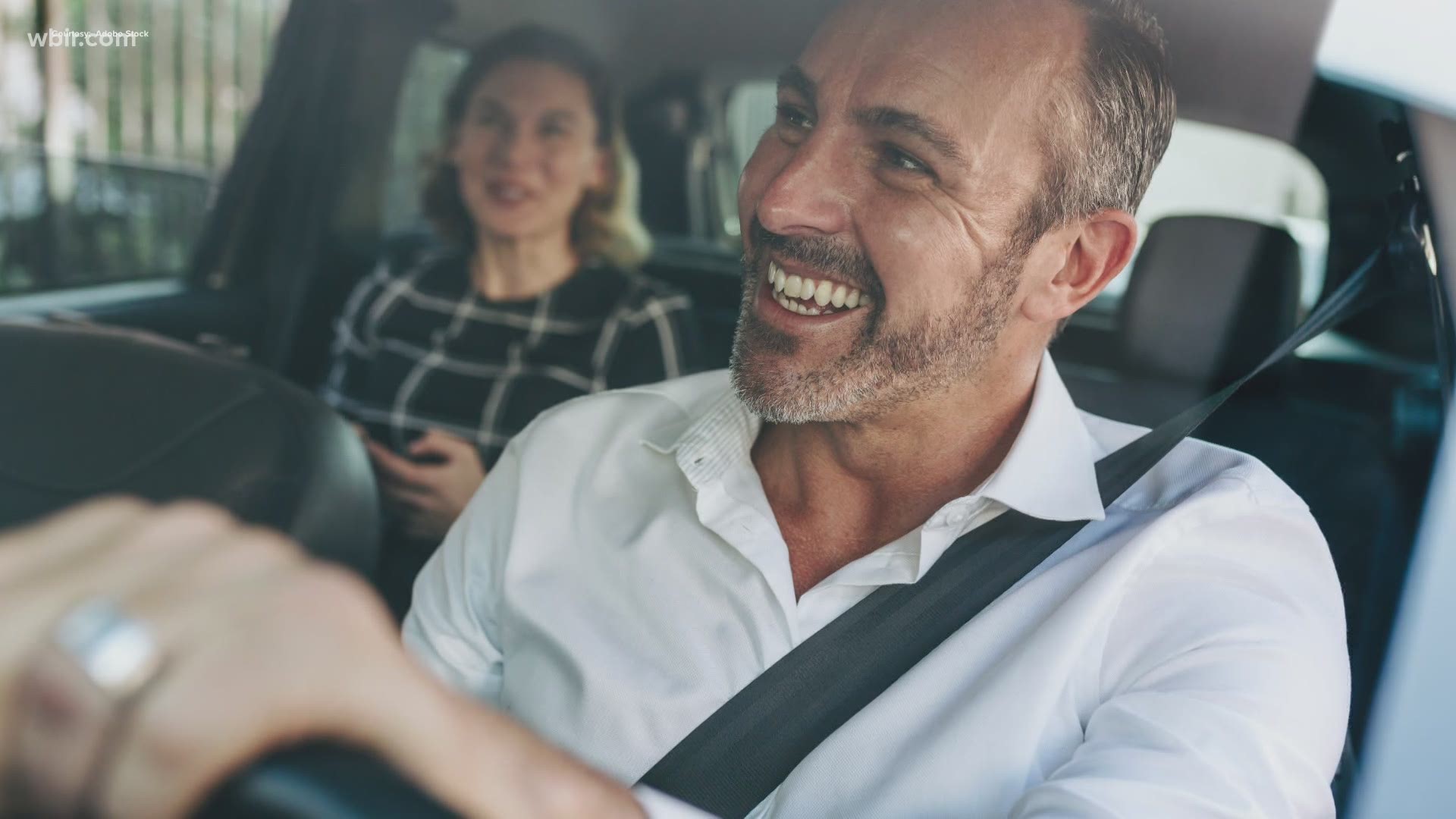