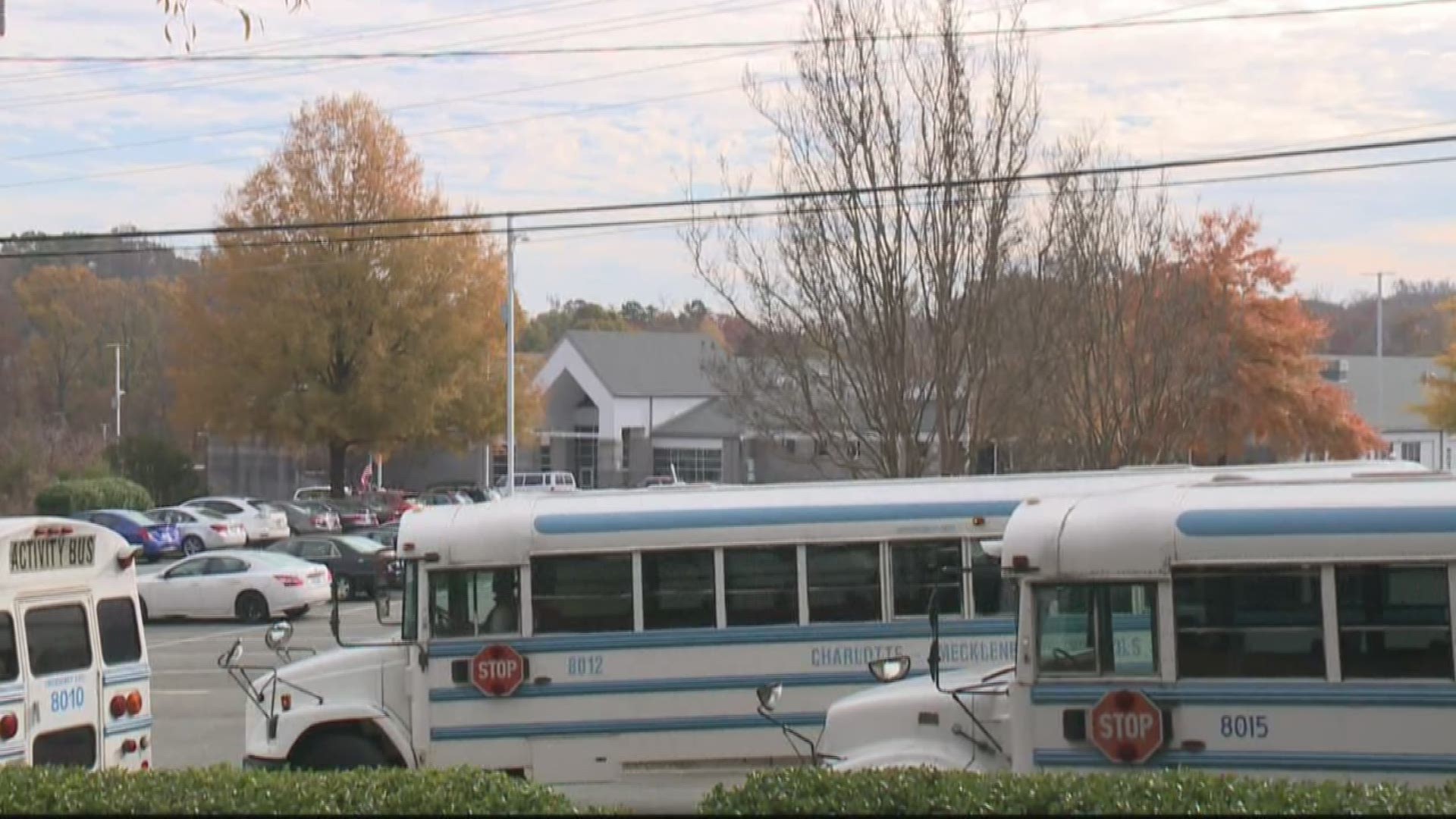 CHARLOTTE, N.C. — Two separate sex offenders were stopped by entering two Charlotte Mecklenburg Schools within 24 hours of each other this week.

The first happened Tuesday morning at Vance High School. The next morning, a sex offender was caught at University Meadows Elementary School. There have been several other similar cases over the past couple months.

CMS says their technology worked how it’s supposed to by alerting them to sex offenders in the front office, before they had any contact with students. School leaders credited the visitor tracking system, Lobbyguard.

“I do believe that that's a good thing, if they have to put their names on it, so they can identify who the person is,” one parent said.

In September, a registered sex offender was stopped at Independence High School.  Jail records show 21 year-old Xavier Farmer was already facing a charge of indecent liberties with a child at the time.  Last month, there was another sex offender at Barringer Academic Center.  It was the second time in about a year the elementary school had a sex offender on campus.

CMS says both of the sex offender cases this week involved people coming on campus to pick up or drop off family members.

“Should not even be near a school,” a parent said.

The parent said she is upset because she says CMS never notified her about the incident.

“The school should still notify parents about these situations,” she said.

CMS responded by saying the sex offenders were both stopped in the front office and never had any interaction with students.

CMS did not comment on what punishment, if any, the suspects are facing.

One arrested in armed robbery that injured store clerk