2 Shootings in Less Than 2 Hours Apart in Greensboro

Greensboro police officers are conducting investigations on two separate shootings. The first happened on Huffman St. and the second was on Boulevard St. 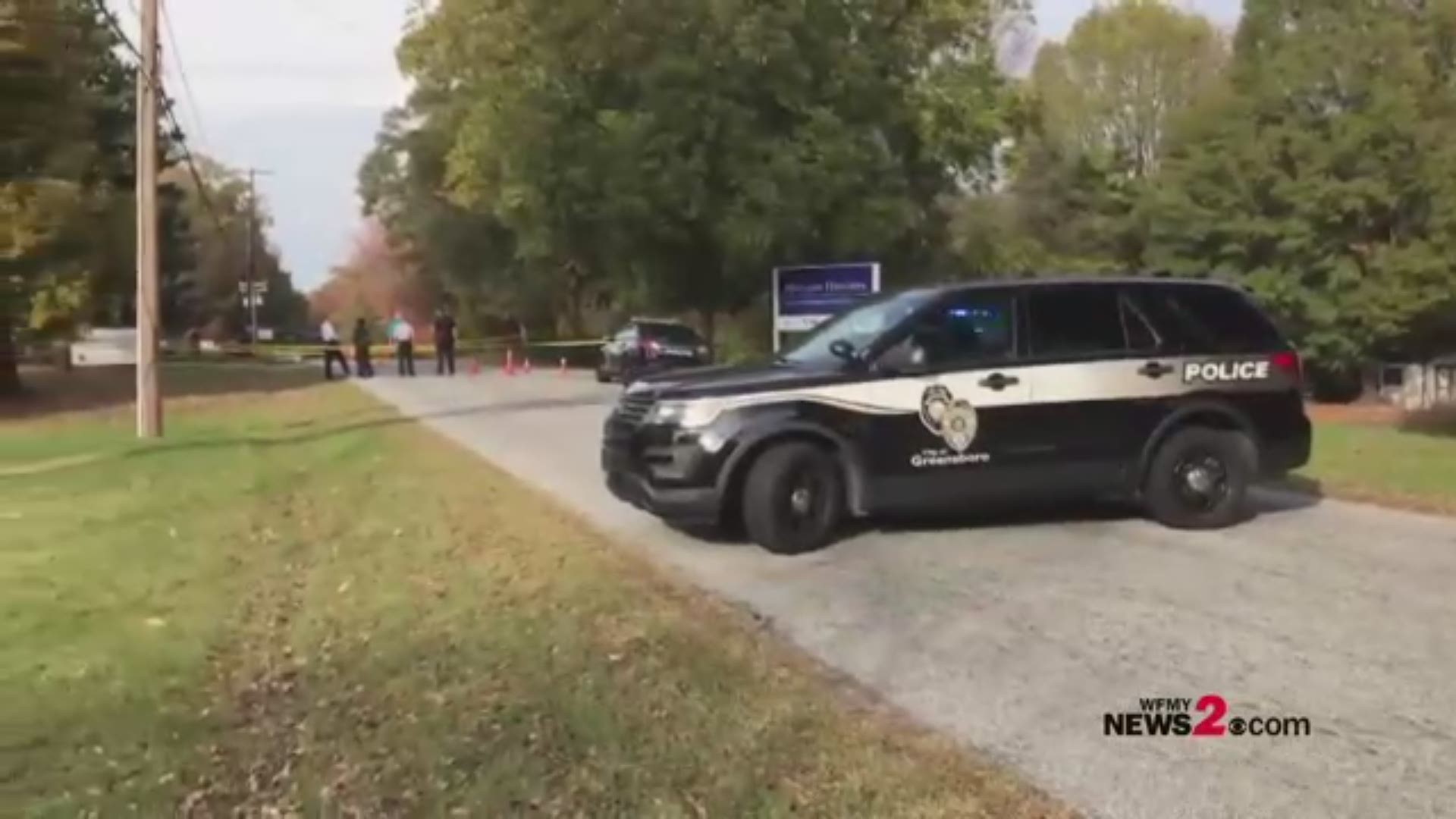 This was the second shooting in Greensboro on Thursday afternoon. Another shooting occurred earlier around 12:45 p.m. on Huffman Street near Boyd Street. A man was shot and taken to the hospital. Police said the suspect vehicle is described as a silver newer model Nissan Altima with a 30-day tag. The vehicle was last seen on Highway 29 going in an unknown direction. Police said there's nothing that indicates this was a drive-by shooting, but they are looking for a suspect who drove off.

Greensboro Police also have not said if both shootings are related at this time. If you have any information call Greensboro Crime Stoppers at 336-373-1000.