Police confirm one person was shot in the leg. 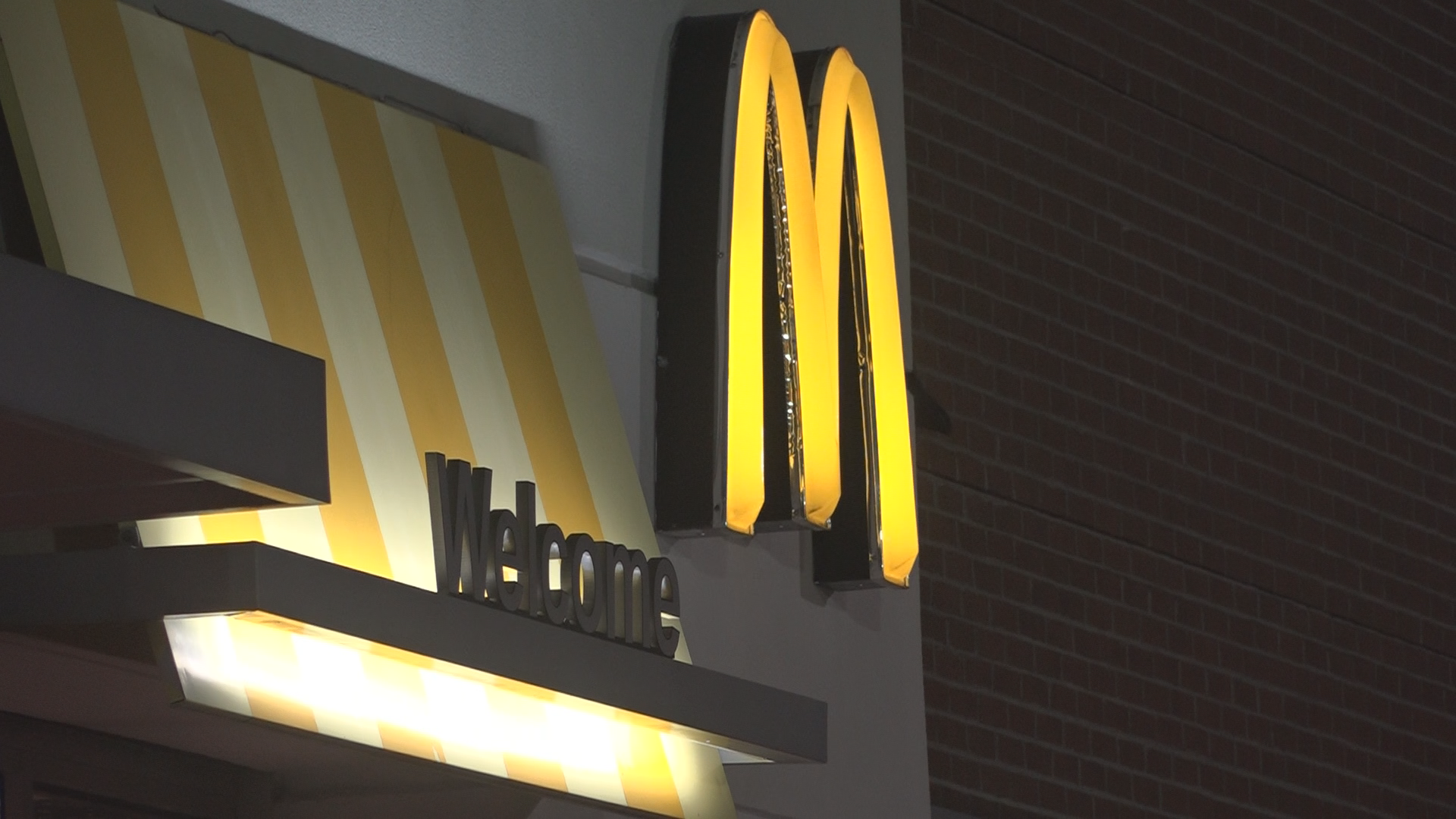 WINSTON-SALEM, N.C. — One person is injured after a shooting at a Winston-Salem McDonald's. The call came in just after 4 p.m. from the fast-food restaurant on North Martin Luther King Jr. Drive.

An hour later, police were still on the scene investigating. Police say this all started after a near car crash. One vehicle thought they almost got struck by another. Investigators say one driver followed the other around the restaurant.

Then witnesses say the people in one car got out to confront the other car, but a passenger pointed a firearm out the window. That's when police say a suspect started firing, hitting 21-year-old Dleshah Jones in the leg. The vehicle with the suspect in it took off. Then investigators say the other vehicle started chasing it.

Jones has been taken to the hospital for treatment. Police say her gunshot wound was non-life threatening.

Police are still investigating and urge anyone with information on the suspects vehicle and suspects inside to call Crime Stoppers.

RELATED: Winston-Salem Woman Shot In Home While Inside With Three Children