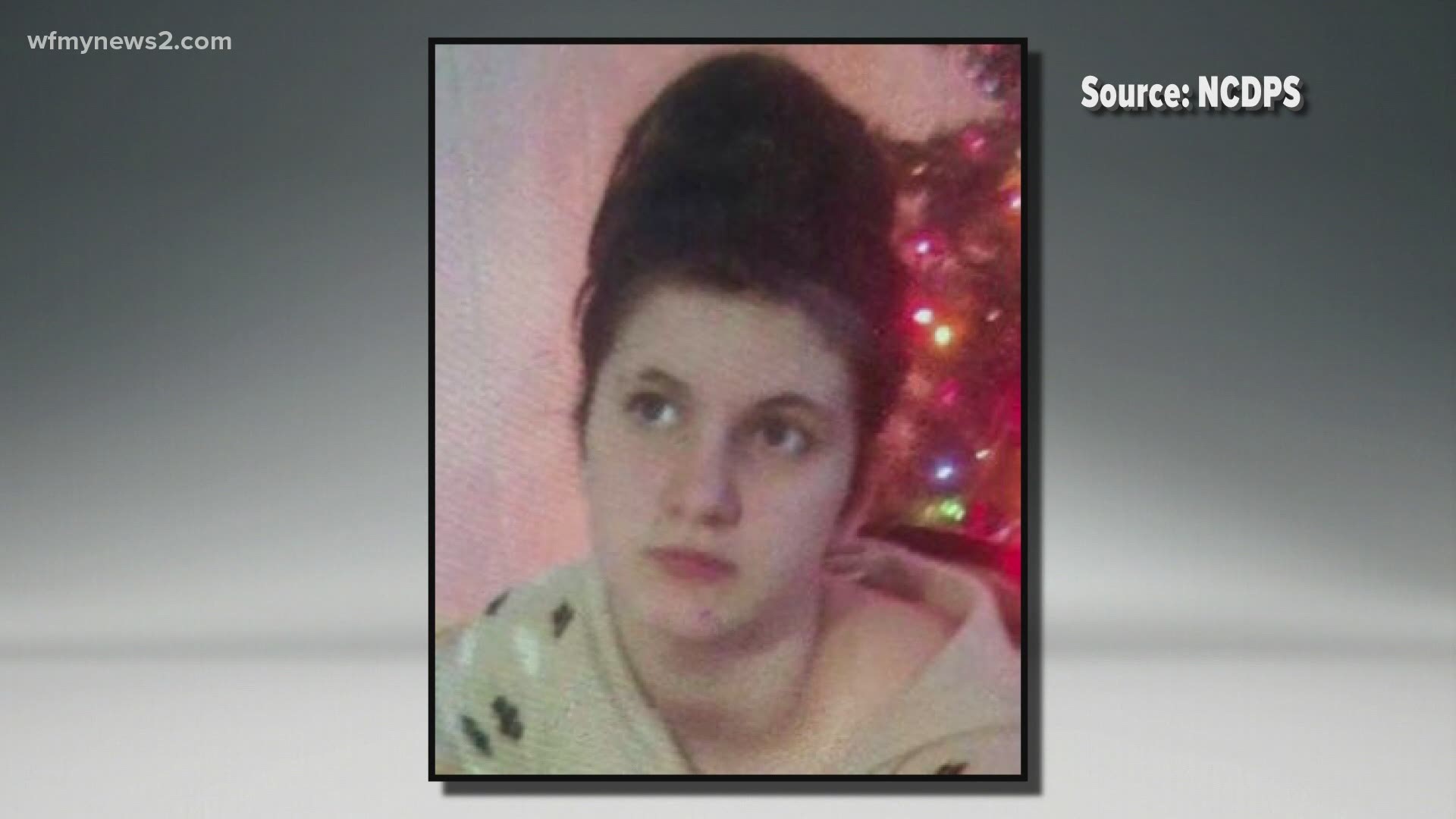 Savannah Grace Childress was reported missing on Thursday at around 4:20 p.m after her father, Michael Childress, searched the home and saw she was not there, officials said. Savannah's parents had received an alert from the Davidson County School district after Savannah didn't show up to the bus stop to pick up her younger sister. Her parents immediately called local authorities for help.

She was last seen in the area of Canaan Church Road in Denton.

Childress could be suffering from a cognitive impairment. She was last seen wearing a yellow Mickey Mouse hoodie. She is 5’6’’ tall and has brown hair and green eyes.

This is an ongoing investigation. More details will be published as they become available. 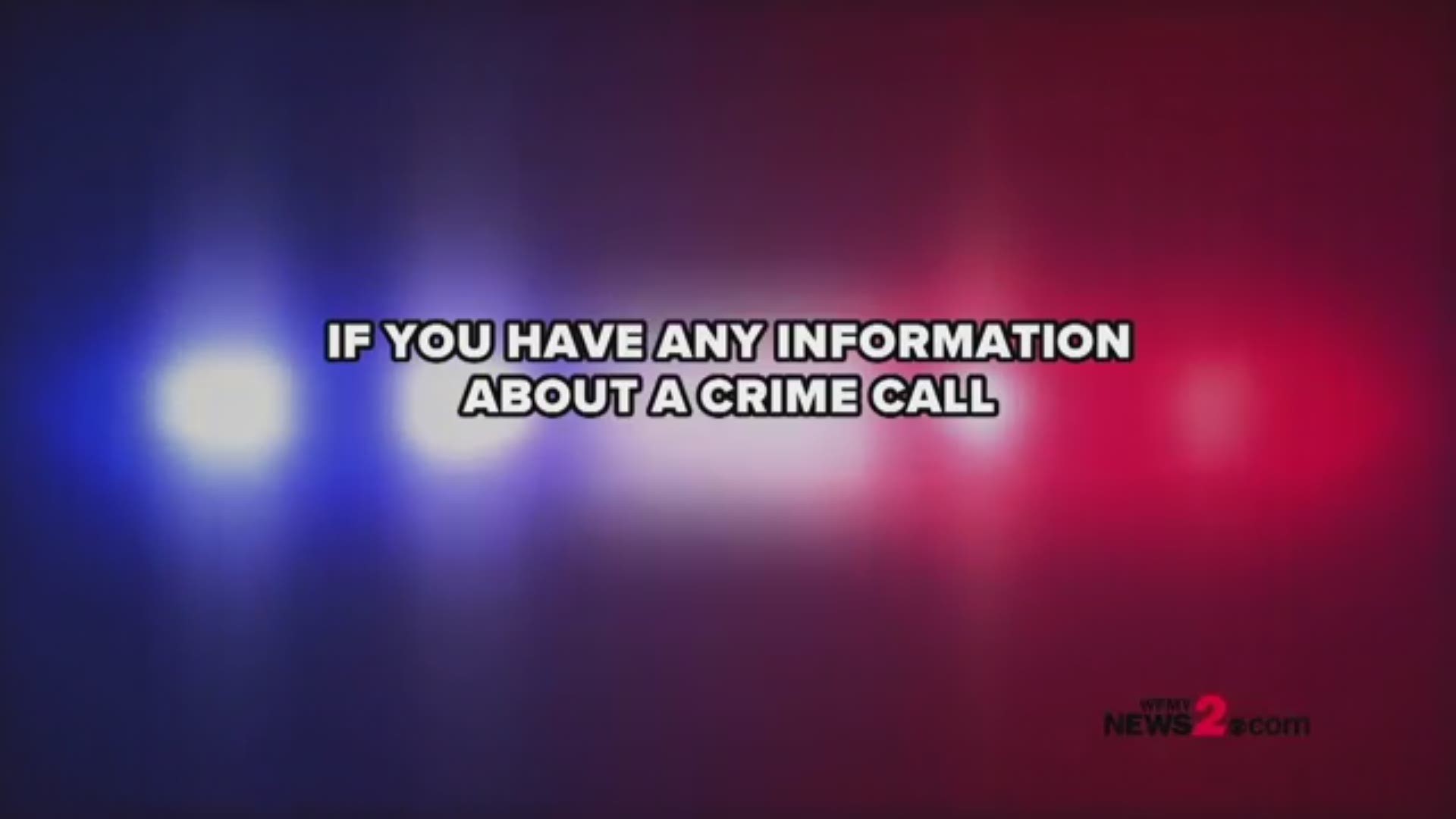