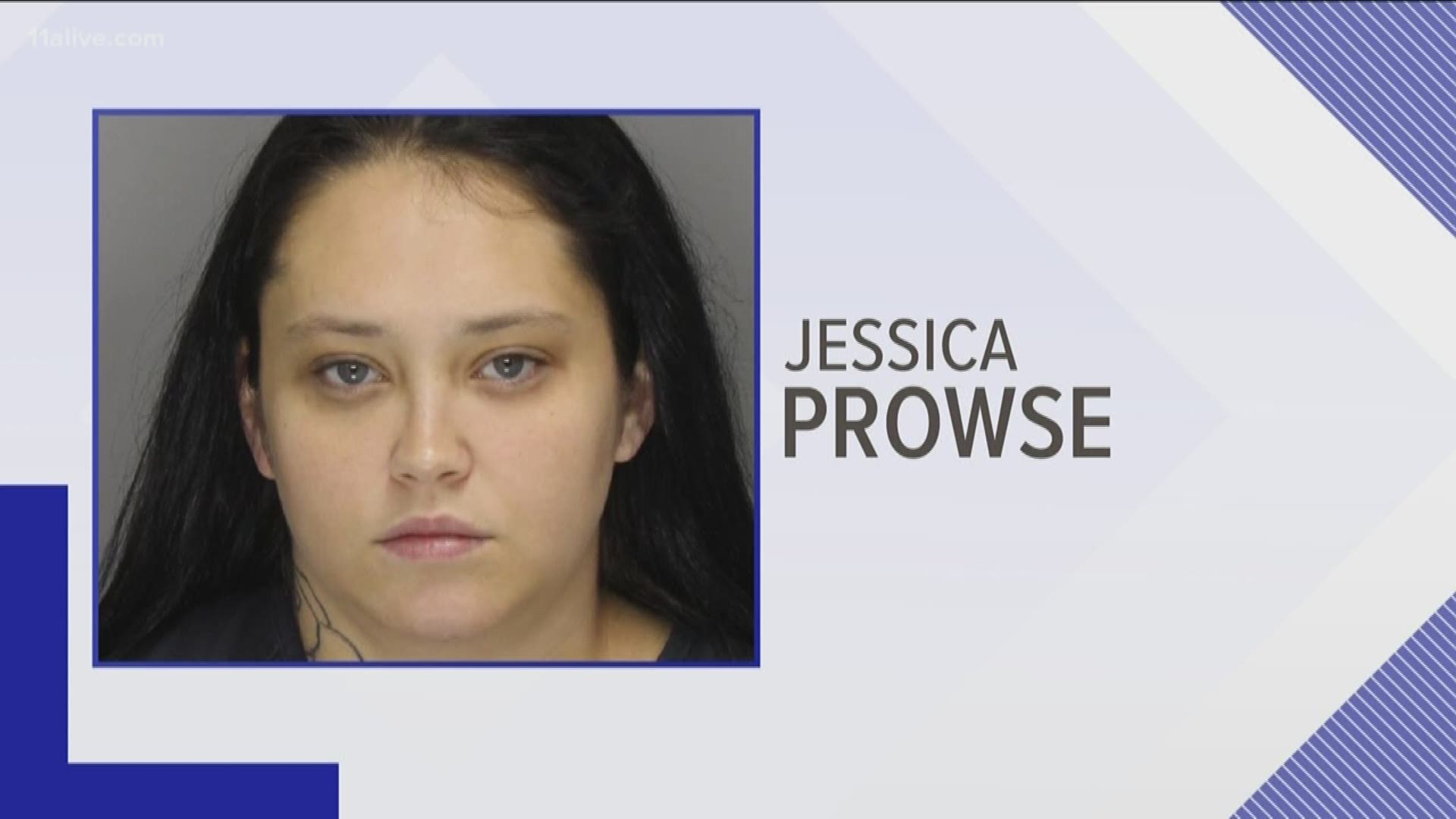 SMYRNA, Ga. — A mother has been charged after her 11-year-old son went missing and was later found.

The Smyrna Police Department issued a Mattie's Call for Davion Prowse just around 1 a.m. Saturday after the 11-year-old left his home after an argument with his family. An urgent medical condition left authorities working against the clock to find him.

"As of this evening, the mother of the missing juvenile is being charged with: one count of felony false statements, one count of cruelty to children in the first degree, and two counts of reckless conduct," police announced.

According to the warrant, Jessica delayed calling the police about her missing son and didn't tell the accurate time about when he left the home. Overall the document claimed that Jessica mislead authorities during the search and refused to provide updates about her son's whereabouts.

The warrant also alleged that Jessica punched her son several times causing bruising in his face, left arm and lower right, middle and upper portion of his back. She also threw several objects while using obscene language towards the child, according to the warrant.

The warrant detailed that Jessica also drove intoxicated and under the influence with the child in the car on the wrong side of the wrong -- at a high rate of speed.

Police thanked the community and surrounding police departments for their assistance in what they are calling a "successful outcome" to the search.