The child and the car were set on fire, with the baby suffering burns over 20 percent of his body. 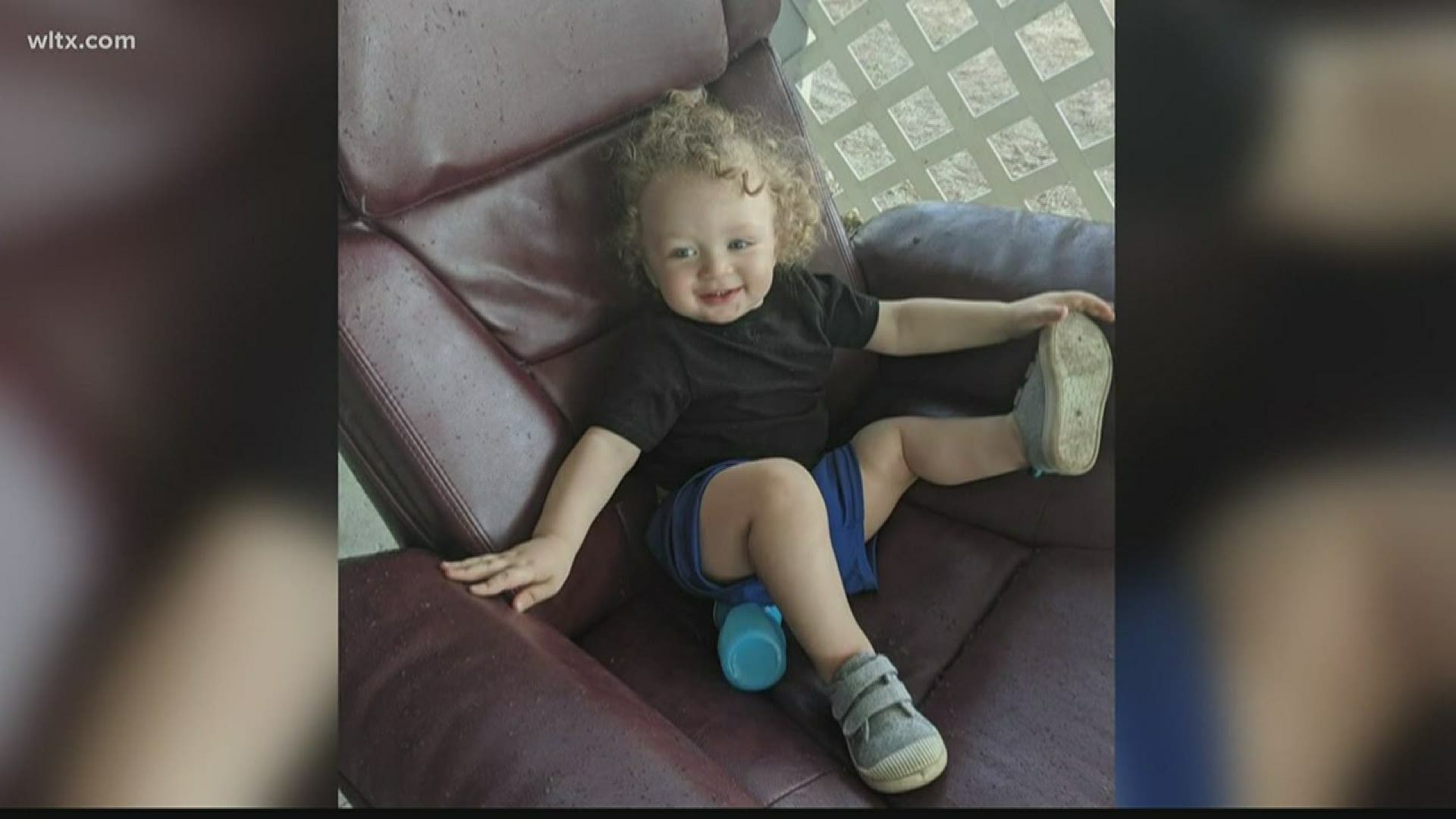 RICHLAND COUNTY, S.C. — Newly released police reports are giving new details into the moments before police say a South Carolina mother intentionally set her car on fire with her baby inside.

Caylin Watson, 23, remains behind bars after a judge denied her bond. Her one-year-old son, Kairon, is still at the Augusta Burn Center and his family said he suffered burns over more than 20 percent of his body. His father said in an online post that the child will have to have multiple surgeries and skin grafts.

On Sunday afternoon along I-126 near the Greystone Boulevard exit, investigators said Watson set a car on fire with the child in it.

An officer who arrived to the scene said both the mother and boy smelled strongly of accelerant.

The Richland County Sheriff's Department has now released a report that was taken on Sunday just hours before the fire. The document states that Kairon's father went to the sheriff's department's headquarters to report an exchange with the child's mother. The man claimed in the report Watson tried to hit him with her car.

According to the report, the man said the two then argued and the woman came at him with a knife, and later rammed the car he was in while their son was inside.

After filing the report, Kairon's father later returned to the sheriff's department to notify deputies of another threat he said Watson made. That led deputies to try and find the woman by pinging her cell phone.

The woman and child were later found along I-126 at the scene of the burning vehicle.

The investigation into the incident continues.