Investigators said the child gained access to a loaded pistol which was lying on a bed. 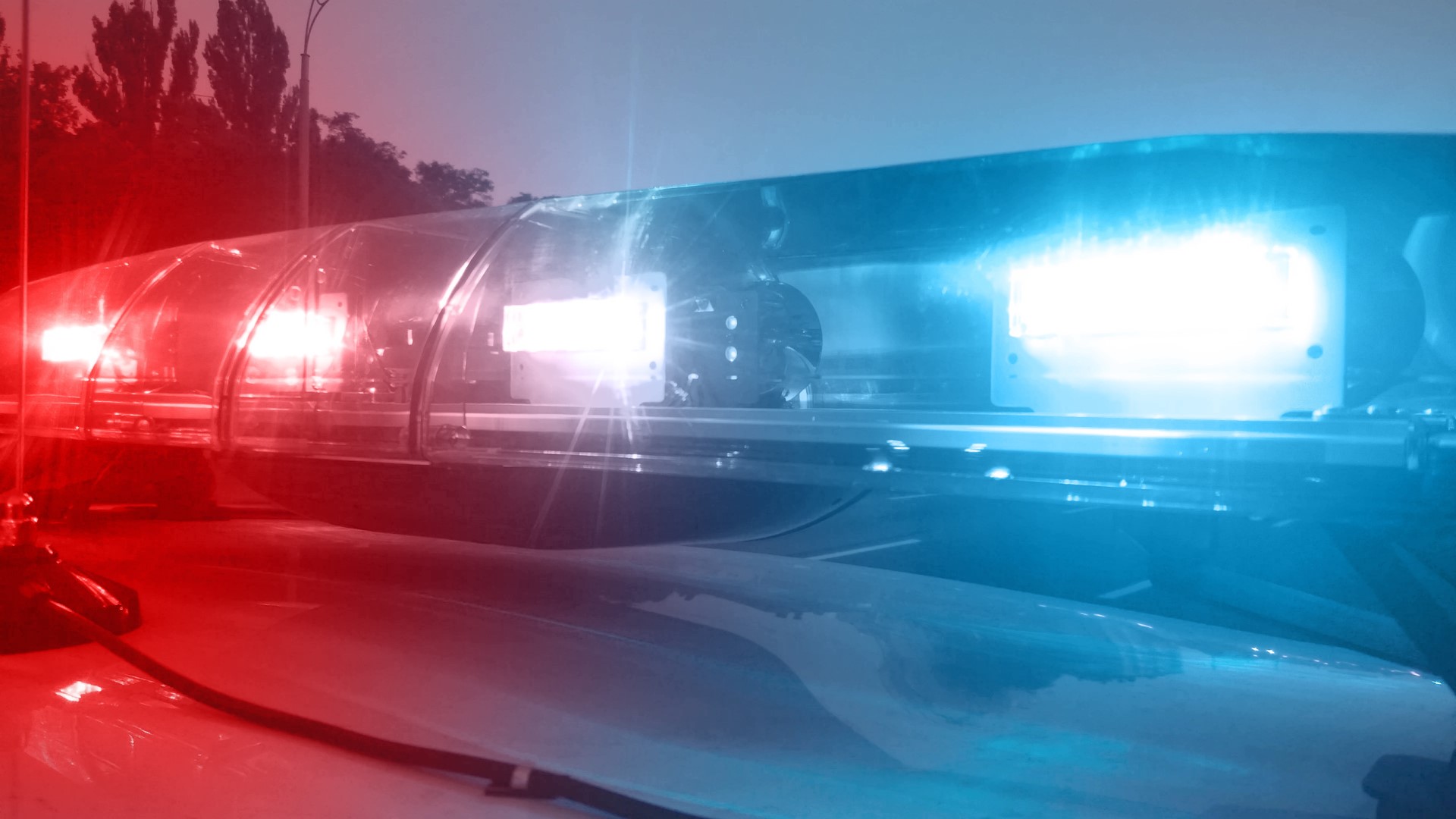 STATESVILLE, N.C. — A 2-year-old is being treated for injuries after being shot in Statesville, according to Iredell County Sheriff Darren Campbell. Investigators say the shot was accidental.

The sheriff's office responded to a home on Old Wilkesboro Road Sunday after a report that the child had been shot. When deputies arrived, they found the victim and provided medical care until Emergency Medical Services arrived. The child was taken to Brenner Children's Hospital in Winston-Salem for further treatment.

Investigators at the scene found a .380 caliber semi-automatic pistol and bullet fragments in the bedroom of the home and determined the child found the loaded pistol which was lying on the bed.

The resident of the home has not yet been taken into custody. The other individual was arrested Monday and is being held at the Iredell County Detention Center under a $10,000 secured bond.

To protect the identity of the child, WCNC Charlotte has decided not to disclose the names of those charged.

The child is in stable condition at Brenner Children’s Hospital as of writing.

RELATED: Shelby baby released from hospital after being hit by bullet

RELATED: ‘To know Ky was to love Ky’ | Hickory community comes together to remember 7-year-old shot and killed