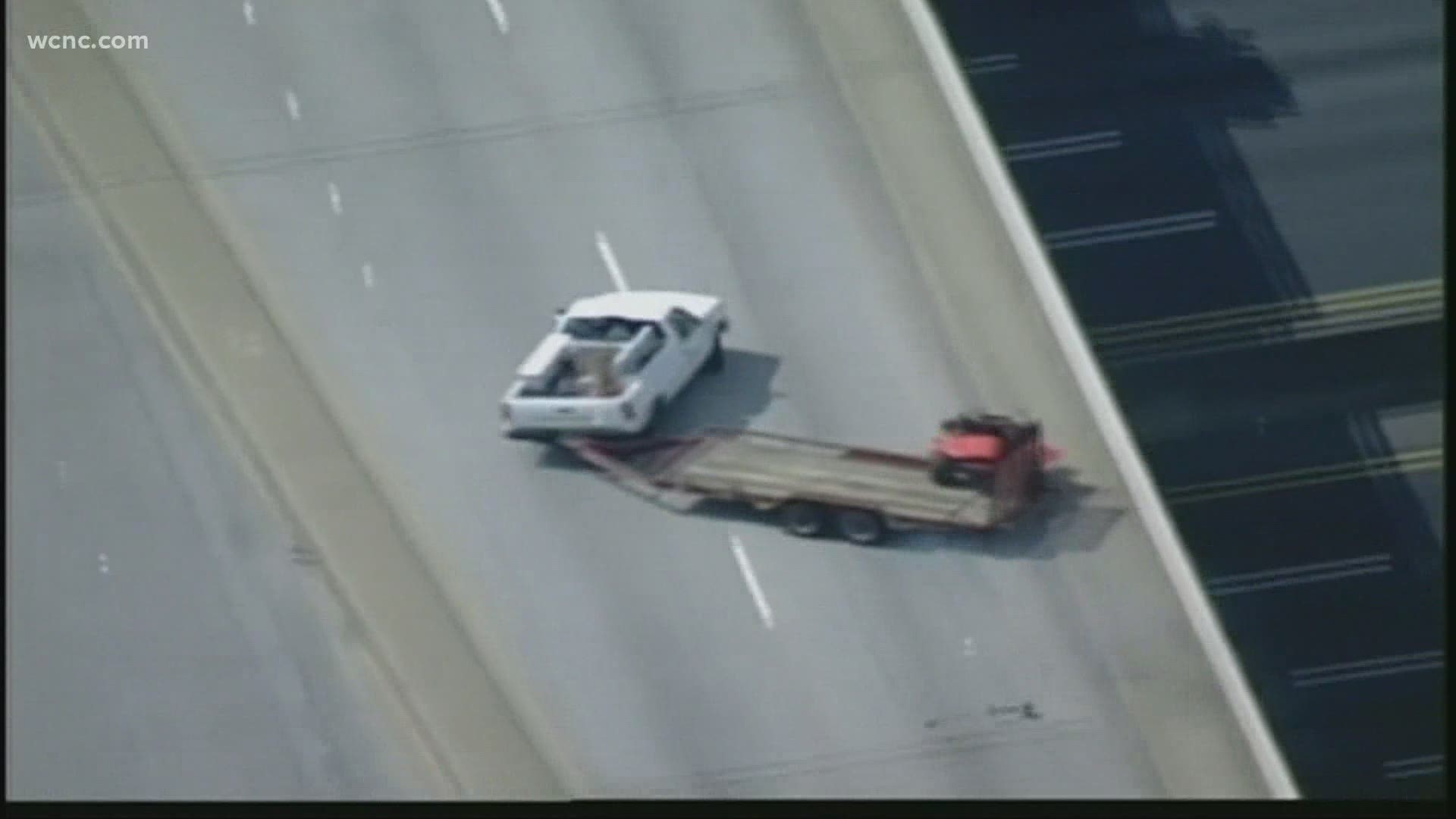 CHARLOTTE, N.C. — The man accused of killing Brooks Sandwich House owner Scott Brooks was released from prison just months before the crime, according to the department of corrections records.

According to records from the North Carolina Department of Public Safety, Steven Staples served 12 years, six months, and 25 days for robbery and assault with a deadly weapon.

Video captured Staples and two others attempting to flee from police on a dangerous chase in 2008. A judge sentenced Staples for his role in the crimes in 2010. He was released in June 2019.

In December, Scott Brooks was shot and killed while opening his NoDa sandwich shop. Staples was the second man charged in connection with the crime.

At the time of his charges, he was already in jail.

Police say Staples went on a killing spree that resulted in the deaths of five people in six weeks in late 2019 and early 2020.

Brooks was shot on Dec. 9; Anthony Leaks was killed at his Northwest Charlotte home on Dec. 23; Asa Shannon and Siojvon Joseph were shot and killed in their car on Jan. 11, and Andres Moscotte was killed at his home in Hickory on Jan. 23.

Shortly after Moscotte’s death, Staples was identified as the suspect and arrested.

Two other people were arrested in connection with the deaths of Shannon and Joseph.

Loved ones of Joseph, who spoke with WCNC Charlotte on the condition of anonymity out of fear for their safety, said they believe there are others connected to the crimes.

“Why are these people still free?” demanded one of her loved ones angrily. “I feel like everybody should be locked up. Everybody who played a part in it.” 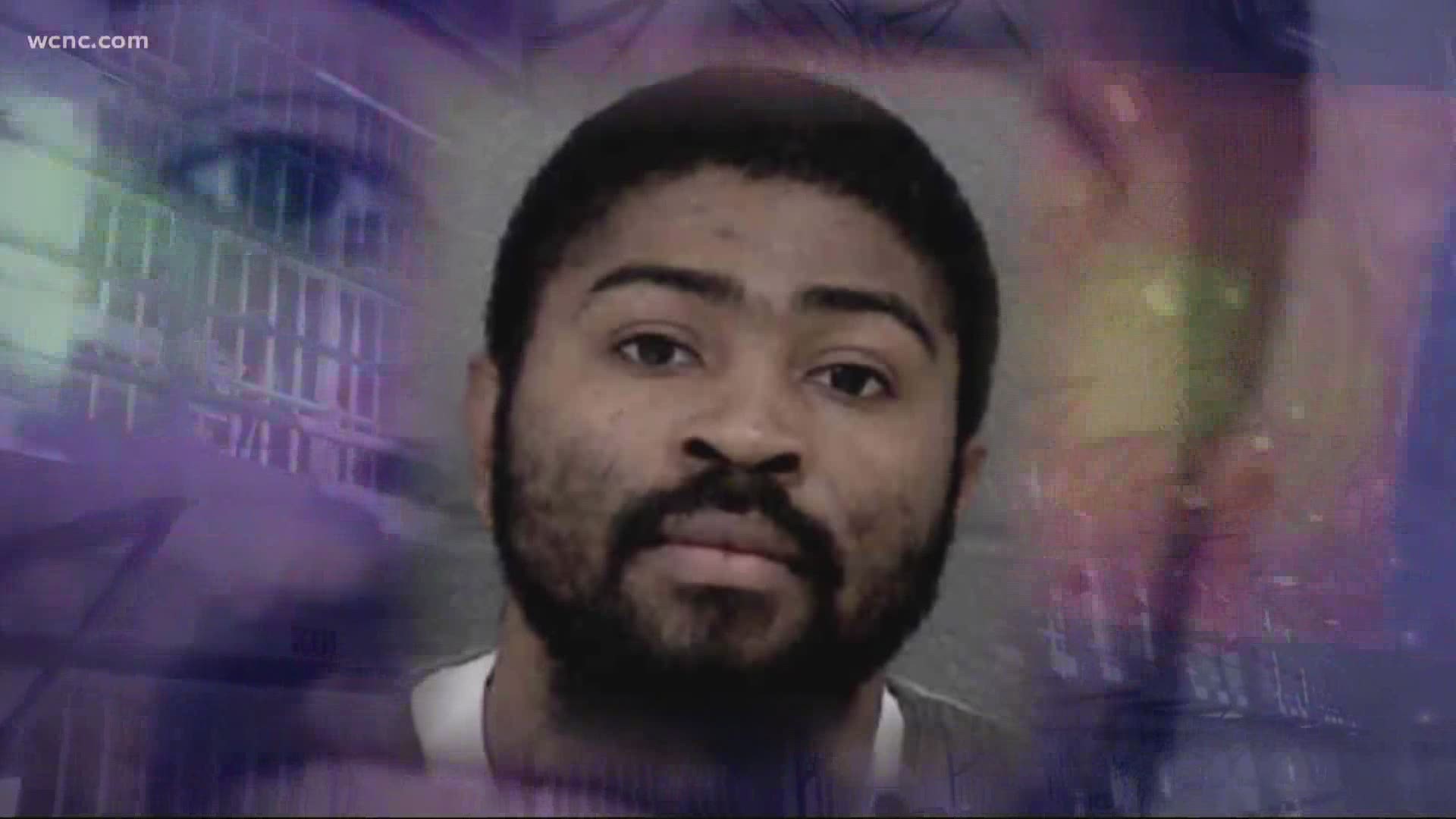 Friends and family describe Joseph as a loving stepmother who “didn’t have a mean bone in her body.”

People close to the victim said the investigation has zeroed in on additional suspects in the past, but they have yet to be charged. They are hoping Staples remains behind bars.

“They don’t need a bond, they need the death penalty,” the loved one said. “We can never get her back, but they can’t ever be set free again.”