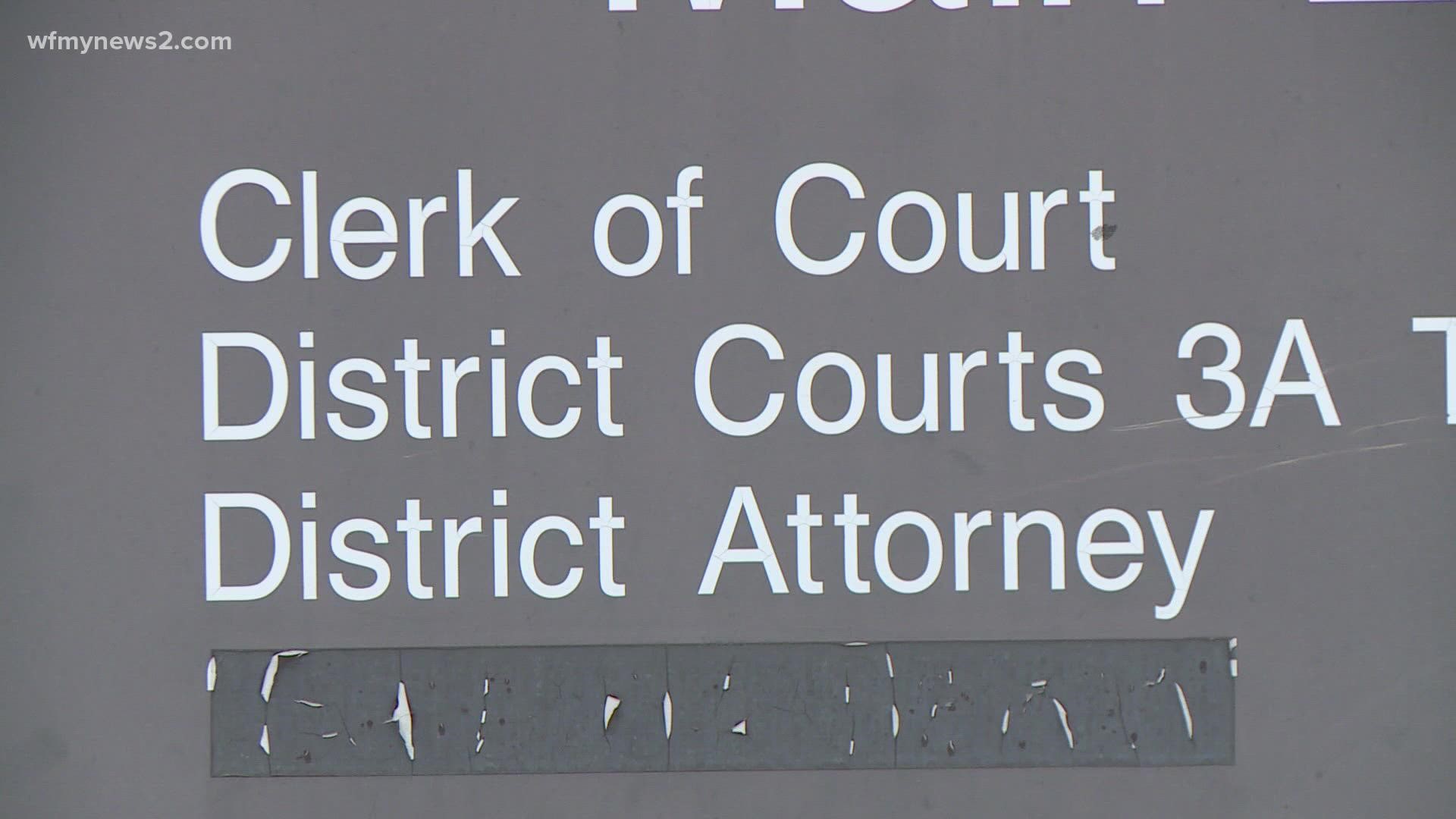 WINSTON-SALEM, N.C. — The teen accused in the deadly Mount Tabor High School shooting will be charged as an adult with one count of murder, a judge ruled in court Thursday.

There's a big difference in penalties for being tried as a juvenile versus an adult.

The max sentence for a juvenile convicted of First Degree Murder is time served up until the age of 21 years old.

The max sentence for a juvenile tried and convicted of First Degree Murder as an adult, is life in prison.

Maurice Evans Jr., 15, is accused of shooting and killing 15-year-old William Chavis Reynard Miller Jr. on campus on Sept. 1. Miller was taken to Baptist Medical Center where he died. No other students were shot.

In court on Thursday, Evan's attorney J.D. Byers did ask the judge if Evans could be released to the supervised custody of his family, it was denied. He remains in custody with no bond.

Byers said there is more to this story and once all the court documents and records move from juvenile to superior court, he can talk more openly about the case.

Forsyth County District Attorney Jim O'Neill is also unable to say much about the case right now. The paperwork will take a few more days to process and after that, O'Neill said more can be shared.

"Without commenting on the facts of the particular case that y'all are here for today, I can tell you this much that I have a commitment, I made a commitment if individuals are bringing guns on school campuses and they are charged with those crimes we're going to prosecute them to the fullest extent of the law. There is absolutely no exception," O'Neill said.

Because there are so many steps and procedures to move a case from juvenile to superior court, it just takes time. The next court date for Evans has not been scheduled yet but should be sometime in October.

A lockdown at the school lasted for several hours while parents gathered in the parking lot at the Harris Teeter on North Peace Haven Road. From there, police instructed them to go to an undisclosed location to pick up their children.

Investigators searched for Evans, also an Mt. Tabor student, for hours after the shooting. He was later arrested and taken into custody.

In the following days, Attorney Jim O’Neill addressed the public about the shooting.

"We need more opportunities for kids after school, more volunteers so children have options after school is over," O'Neill said. "If a child enters a gang in sixth or seventh grade, we’ve lost them."