The woman declared, “That’s for the dead babies,” before walking out. Police arrested 43-year-old Rebecca Dalelio in connection with the incident. 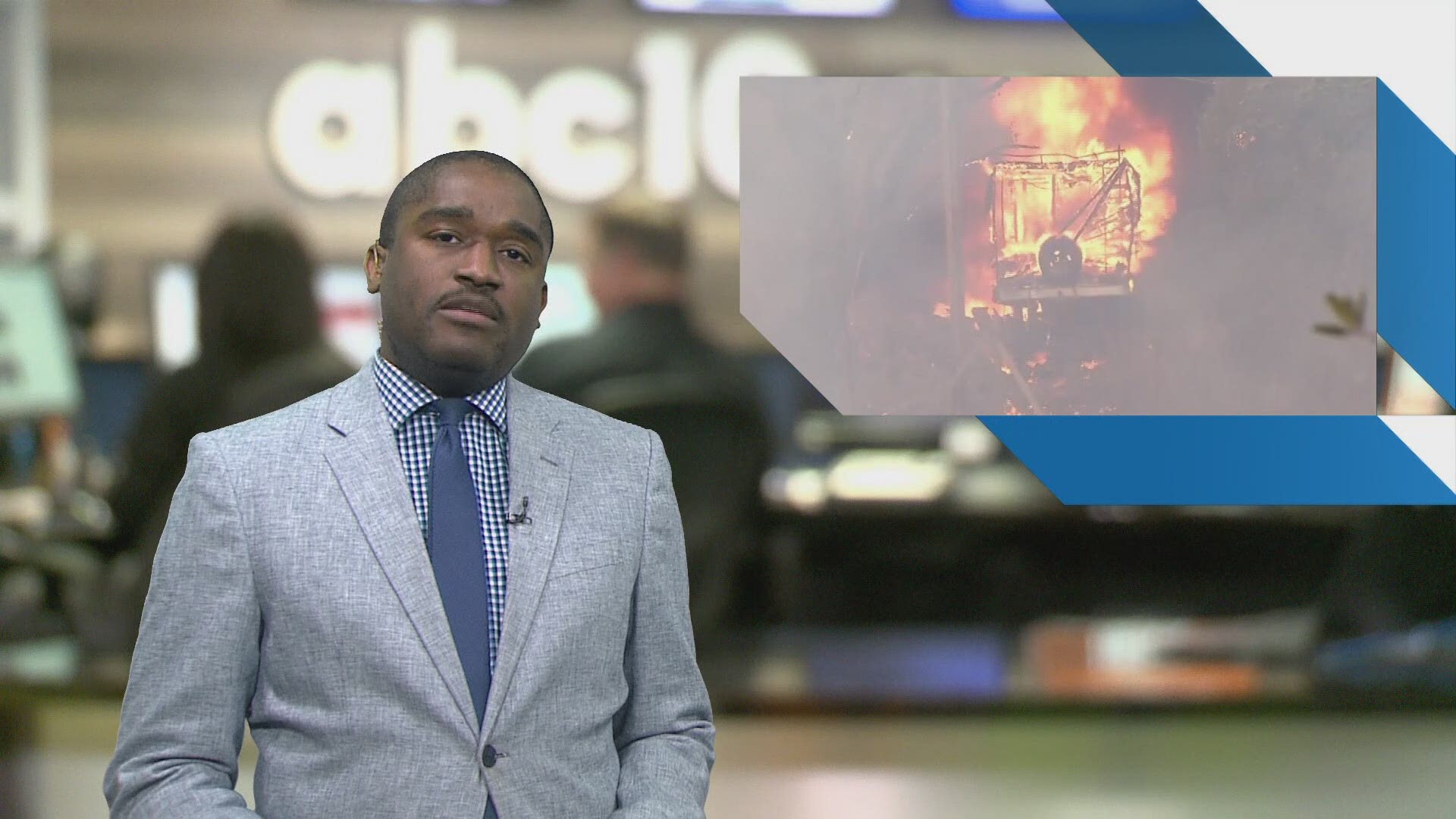 SACRAMENTO, Calif. — The red liquid a woman threw onto several California senators last month was human blood, but it did not contain pathogens or infections, according to test results announced Wednesday.

The California state Senate was delayed for several hours on the final day of the legislative session last month after a woman threw what the California Highway Patrol identified as a “feminine hygiene device” onto the floor of the state Senate from the public gallery.

The woman declared, “That’s for the dead babies,” before walking out. Police arrested 43-year-old Rebecca Dalelio in connection with the incident.

A Wednesday letter from Secretary of the Senate Erika Contreras confirmed the liquid was human blood. While it did not contain any “blood borne pathogens or infections,” Contreras said the Senate chamber has been closed while a company certified by the California Office of Environmental Health Hazard Assessment cleaned it up.

Contreras said the chamber is now open to the public.

“While the actions of this one individual were damaging on many fronts, our response showed the resilience and determination of the Senate and will in no way change our commitment to continue our work on behalf of the citizens of California,” Contreras wrote.

Prosecutors are awaiting a final report from the California Highway Patrol before deciding whether to charge Dalelio with a crime, according to Sacramento County District Attorney’s Office spokeswoman Shelly Orio.

Dalelio has a court appearance scheduled for Nov. 18. It’s unclear if she has an attorney.

Police have not revealed a motive, referring to Dalelio as a “demonstrator.” The incident happened amid protests at the state Capitol over a new law seeking to crack down on fraudulent medical exemptions for vaccinations. Protesters had swarmed the Capitol for weeks, disrupting legislative meetings, blocking the entrance to the lawmakers’ parking garage and holding rallies featuring several child-sized caskets.

A few weeks before the incident, Sen. Richard Pan, who authored the legislation, was shoved in the back by an anti-vaccine activist while walking on a street near the Capitol in Sacramento. The man who shoved him filmed the incident and broadcast it on Facebook. He was cited by police for misdemeanor assault and released.