Deputies forced their way into the house after seeing someone lying on the floor.

BOONVILLE, N.C. — Authorities in North Carolina said three people are dead and a fourth hospitalized with life-threatening injuries in an apparent case of domestic violence.

The Yadkin County Sheriff’s Office said it received a 911 call about 2:30 Sunday afternoon from a home on North Oak Ridge Church Road in Boonville but that the caller hung up.

Deputies forced their way into the house after seeing someone lying on the floor. They discovered Peggy Huff Day, 79, dead on the floor with gunshot wounds. They said her husband, Charles “Tom” Allen Day, 82, was also shot. He was transported to the hospital with life-threatening gunshot wounds.

Deputies then began searching for a dark gray Kia Sorento driven by George Coleman, 64, and his wife, Mary Regina Day. It was discovered nearby in the parking lot of North Oak Ridge Church. Deputies discovered their bodies inside the vehicle.

Investigators said Coleman shot both Peggy and Charles Day. They said he then forced his wife into the SUV where he drove them to the church parking lot. They said he shot and killed his wife before shooting and killing himself.

The Sheriff’s Office is still investigating possible motives for the deadly shooting spree.

The Sheriff asks that “everyone be in prayer for Mr. Day and his recovery and for the family as they began to heal from the tremendous loss they have suffered.” 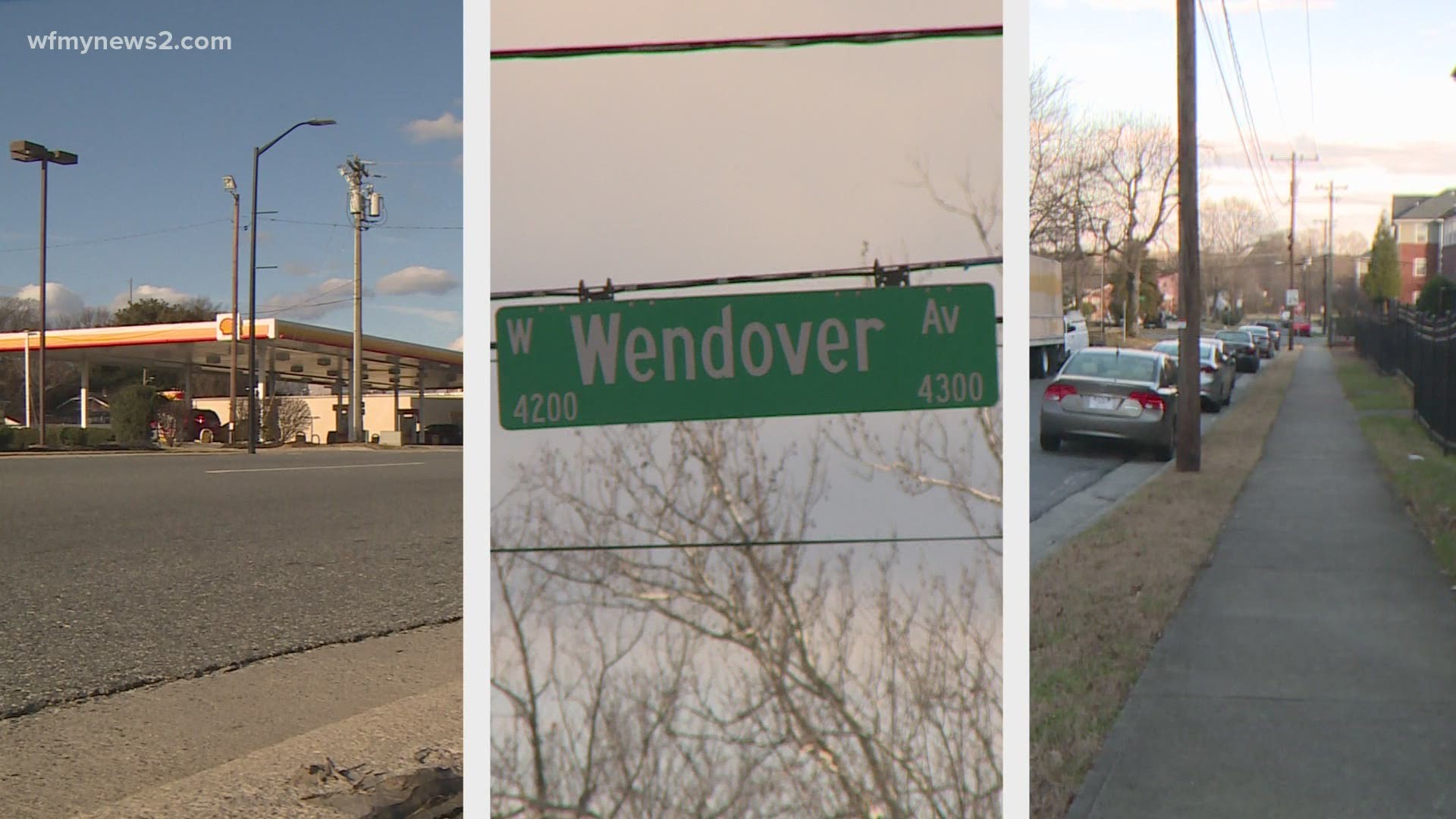