Police believe the body of a deceased woman found Saturday is that of Mary Collins, who was reported missing on March 30. 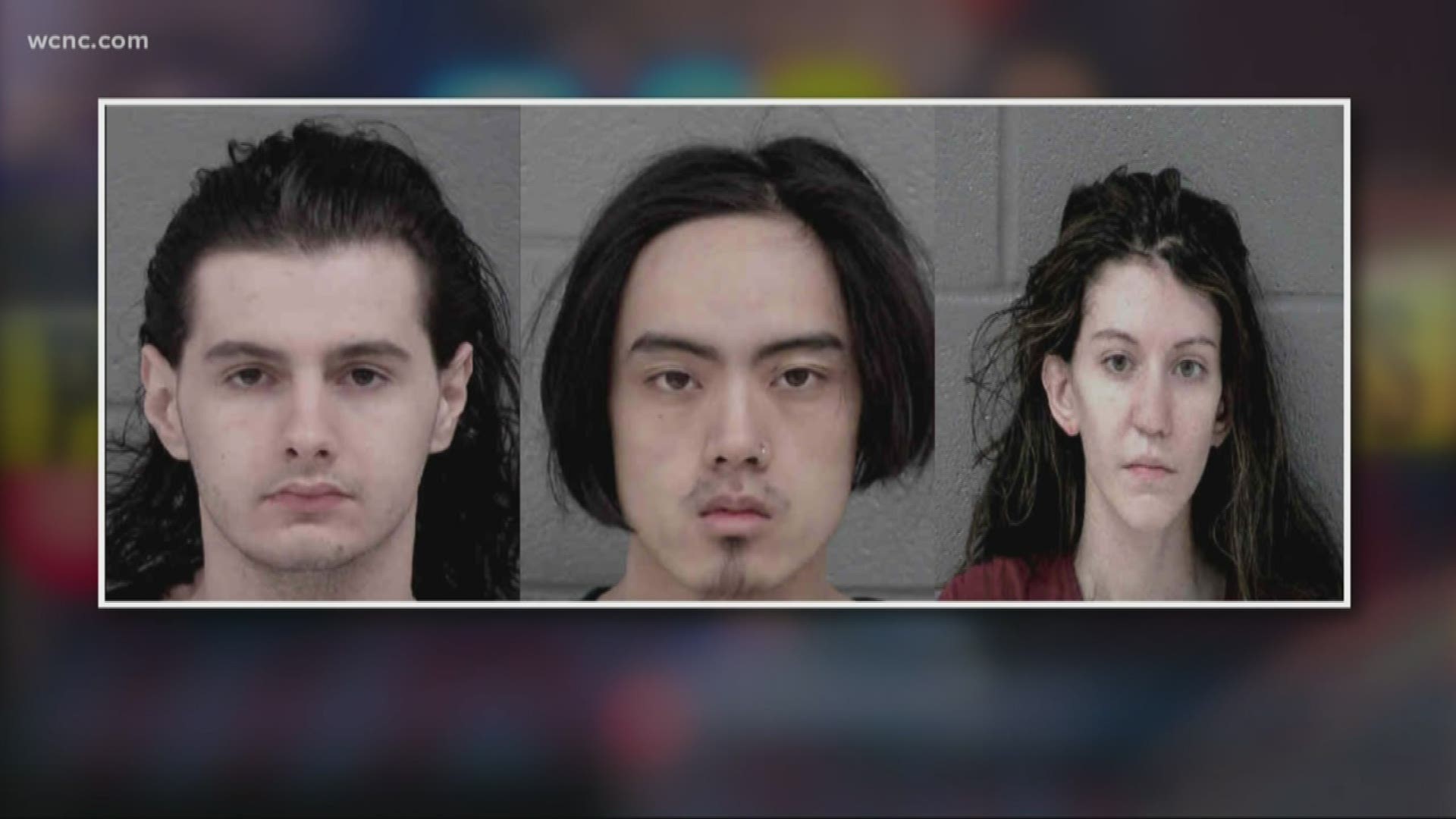 CHARLOTTE, N.C. — Three people have been charged in connection with the death of a missing woman who was last seen in south Charlotte last month.

On Saturday, CMPD found the body of a deceased woman in the 700 block of Rollerton Road. CMPD is still waiting for the Medical Examiner's Office to confirm the identity, but police say it appears to be Collins.

Collins was first reported missing on March 30. Her family has been notified.

RELATED: Have you seen her? CMPD looking for woman last seen in south Charlotte

Detectives identified Salerno, Pham, and Lavery as suspects in this case. They were transported to CMPD headquarter, interviewed by detectives, then transferred to the custody of the Mecklenburg County Sheriff’s Office.

They have all been charged with kidnapping and murder.

This remains an ongoing and active investigation. Anyone with information that may help detectives can call 704-432-TIPS or Crime Stoppers at 704-334-1600.

Americans brace for 'hardest, saddest' week of their lives