Timeline: Here's what led to Aiden Fucci being charged in the death of 13-year-old Tristyn Bailey in St. Johns County

At this time, here's what we know about the timeline of 14-year-old Aiden Fucci's arrest in relation to Tristyn Bailey's death. 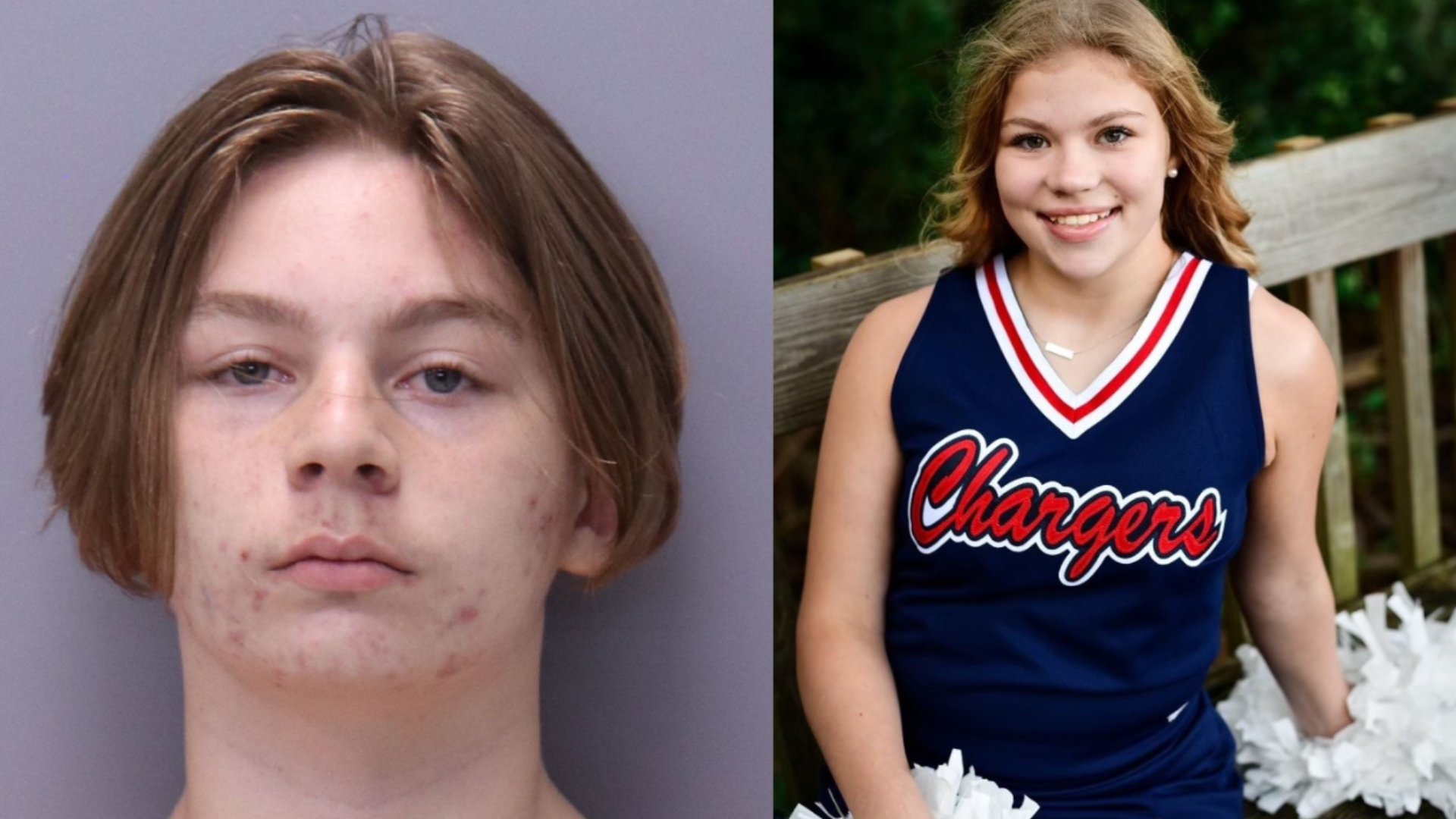 JACKSONVILLE, Fla. — The St. Johns County Sheriff's Office says it has made an arrest in relation to the death of a 13-year-old girl whose body was found Sunday evening.

Aiden Fucci, 14, was arrested on second-degree murder charges in the death of Tristyn Bailey, who was reported missing early Sunday morning.

The suspect and the victim went to school together, but the sheriff's office would not say whether they were classmates at Patriot Oaks Academy. Investigators said there are lots of witnesses they are interviewing, but only one suspect in custody.

A resident who lived in the area found the body around 6 p.m. Sunday, the sheriff's office said. She was found, clothed, in a wooded area, investigators said.

Here's what we know about the timeline of Tristyn Bailey's disappearance.

Monday, 8:30 p.m. the public is invited to South Durbin Amenities Center for a candlelight vigil

The medical examiner's office is still investigating the cause of death, the sheriff's office said. Investigators will share that information with Tristyn's family before determining if or when to release it to the media.

The sheriff's office said there is no further threat after the arrest in this particular case.