Police arrested three people this week after going to the home at 2306 Greenfield Lane. 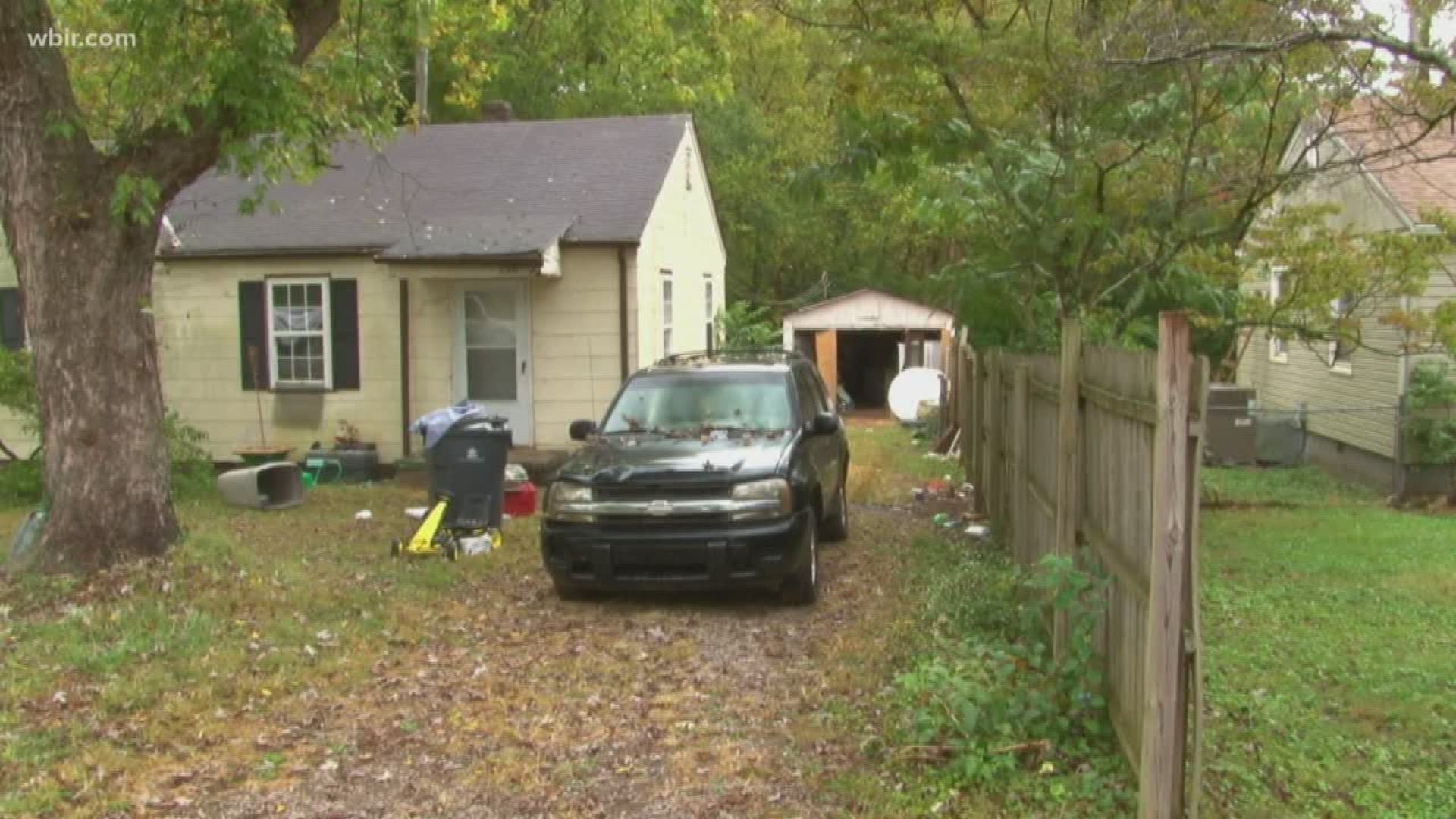 KNOXVILLE, Tennessee — A tip that a man named "Donny" had been stabbed in the eye and died led police Sunday to a rundown North Knoxville house, where they found a mummified body wrapped in a tarp, court records state.

Police confirmed Thursday that the man who was killed was 66-year old Donald Moore.

She said she'd been told by Deborah Gister, 41, that Donny's body had been wrapped in a tarp and hidden behind a home at 2306 Greenfield Lane, according to a search warrant.

Tommy Rose, 62, lived at the house along with Gister and Christina B. McCormack, 48, records state.

"The witness alleged that Gister advised that the motive to murder 'Donny' was to kill him and collect his Social Security benefits," the warrant states.

Police could smell a decaying body and see a wrapped form in a shed behind the house.

They then arrested Rose, Gister and McCormack and charged them with abuse of a corpse and tampering with evidence.

Officers seized numerous items from the house including a bank statement belonging to Moore.

As part of their investigation, they also took a black bag that contained a wallet, crack pipes, lighters and a black pocketknife case. They also collected a sheet, pillows, a black and white bandanna, a purse and a black flip phone, records show.

The three defendants are due Oct. 17 to appear in Knox County General Sessions Court.