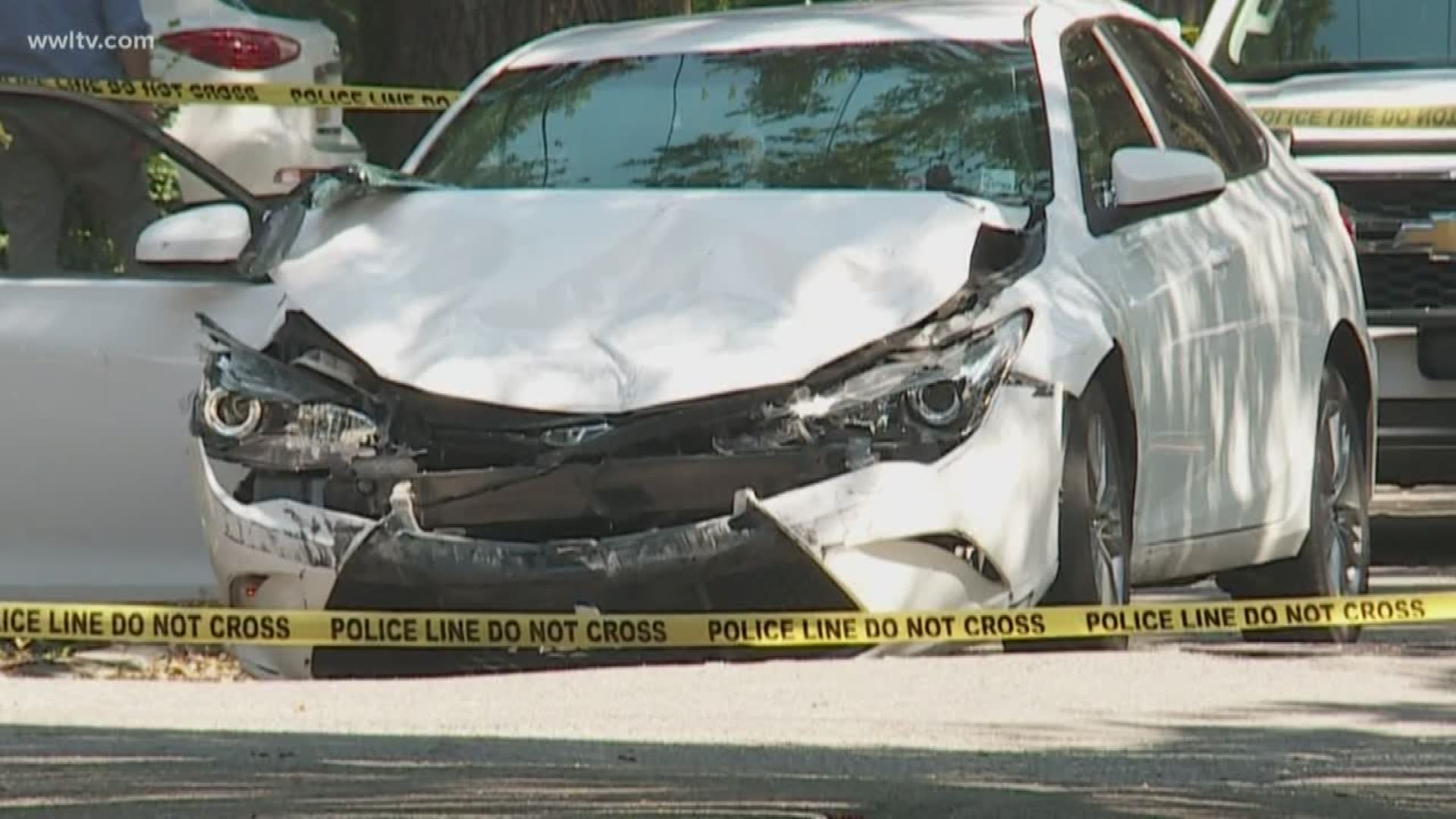 NEW ORLEANS — Tulane police officers shot a man wanted for indecent exposure who was spotted on campus Friday afternoon, according to the Tulane Police Department.

The incident happened around 1:10 p.m. Friday. According to TUPD, officers attempted to arrest a former contract employee who was wanted for indecent exposure and trespassing after the was spotted on campus.

Police say the man got into his car and attempted to run over TUPD officers as he fled the scene. Officers opened fire on the suspect, who drove away.

The suspect later crashed his car near the intersection of Neron Place and Short Street. Surveillance video shows him getting out of the car with a child in his arms, then getting into another car, which may have brought him and the child to a nearby hospital.

He is currently in police custody.

TUPD noted there is no active threat on campus.