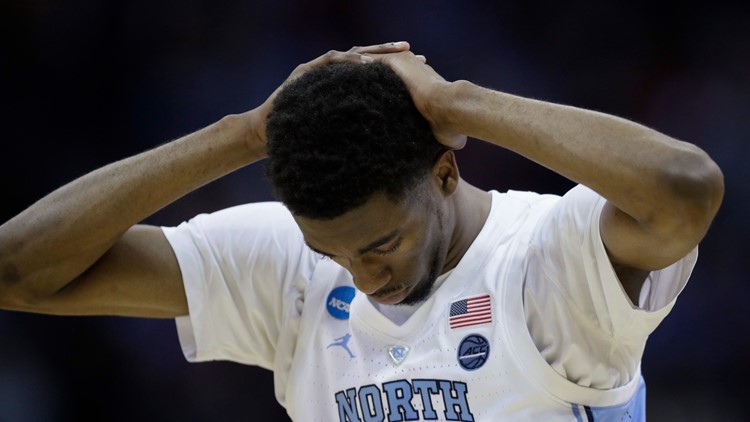 CHAPEL HILL, N.C. — A senior guard with the University of North Carolina’s basketball team was involved in a two-car accident around midnight Saturday evening.

According to the University of North Carolina, the driver of the other car was charged with driving while intoxicated.

“Although not seriously injured, it is unknown when Robinson may be cleared to practice this week,” a section of a tweet from UNC Baseketball read.

UNC says that Robinson was not issued a citation.

Police investigating a homicide after man, woman were found dead inside car down an embankment