'They would not leave us.' Indiana mom warns others after alleged stalking incident at grocery store

She said they were walking in the freezer aisle at a Clarksville Walmart when they noticed two men who appeared to be following them. 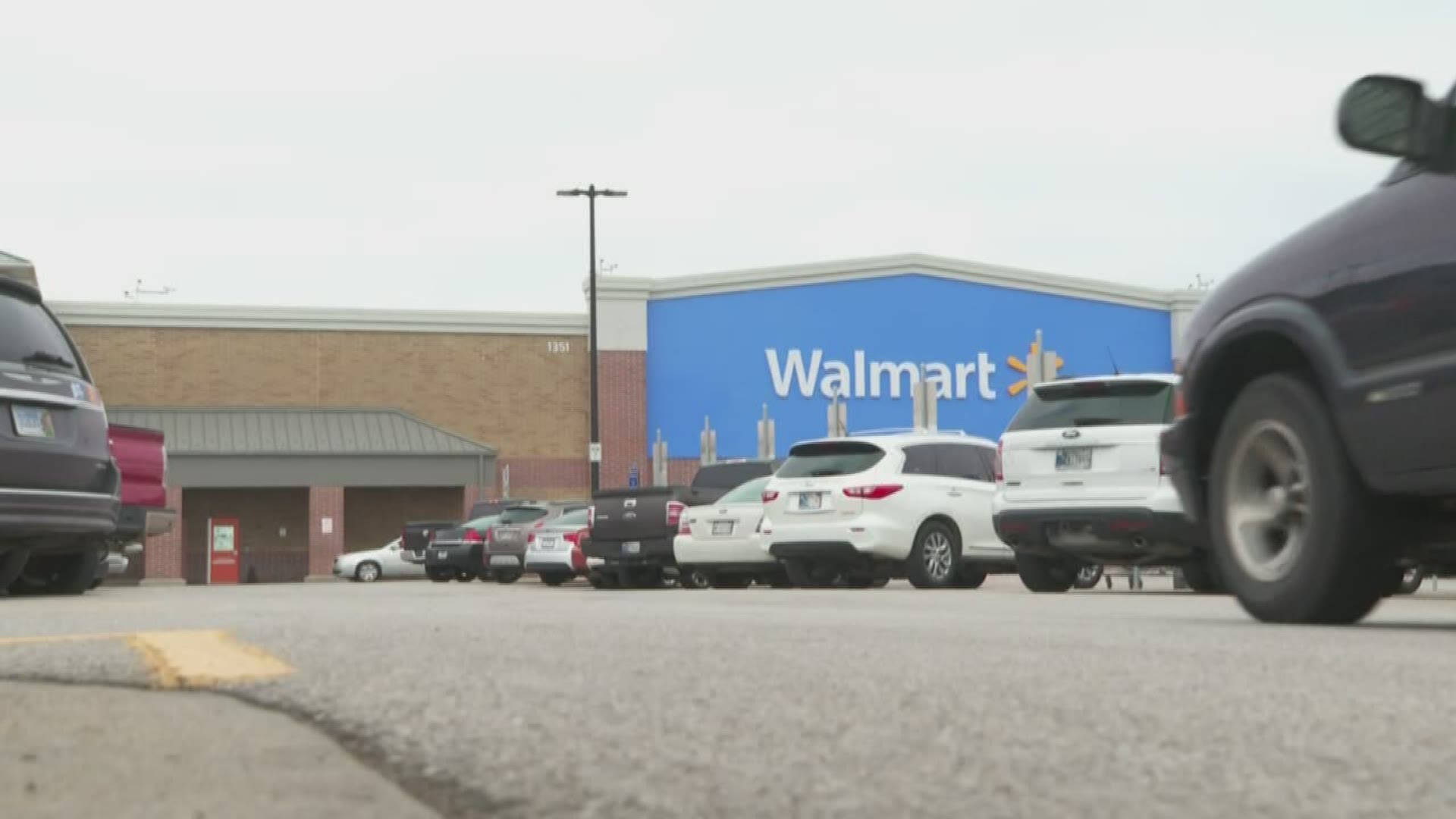 CLARKSVILLE, Ind. — A mom in Southern Indiana is warning other women about possible stalkers at an unlikely place--the grocery store. One shopper told WHAS11's Abby Lutz, it was a scary moment.

Ashley Kern of Jeffersonville said she went shopping Monday and was shaken by the experience. "It was, yeah, it was scary. You don't think it's going to happen to you until it does happen." Kern said she went to the Clarksville Walmart with her sister, her niece, and her six-month-old daughter.

She said they were walking in the freezer aisle and they noticed two men who appeared to be following them. "They would not leave us. They were still behind us. Every time we walked away, they would be behind us." Kern says she saw at least four men.

RELATED: Proposed bill would cut down on single-use plastics in Kentucky

"Just watching every move we made. They were probably within reaching distance for up to 15 minutes. I wanted to get out of there for my daughter and my niece’s sake. I wasn't worried about me at that point. I was worried about my kids being safe."

Kern shared a photo with WHAS11 she says she snapped one of the men before she left.

We've chosen not to show the man's face right now since no charges have been filed.

"They still were coming after us. They weren't stopping." Kern said she then had a store manager escort her to her car. Kern says she was just focused on getting into her car safely.

The Clarksville Police Department said in a statement to WHAS11 they hope anyone who feels unsafe in this manner or feels that there is a public safety concern would call them and report it. Officers say they need a police report to investigate what's happening or find any type of trend.

That's something that Kern is working on today.

"I don't want something to happen and I could have prevented. I could have warned families out there that that stuff's going on."

They're also asking that you call them before posting to social media.

If you do feel unsafe, police say to change your course within the store to make sure you're being followed. If you are uncomfortable, call the police, or ask store management to call an officer for you.

Make it easy to keep up-to-date with more stories like this. Download the WHAS11 News app now. For Apple or Android users.