Prosecutors told the judge the boy was driving a stolen car earlier this month and ran from the scene after getting in an accident. 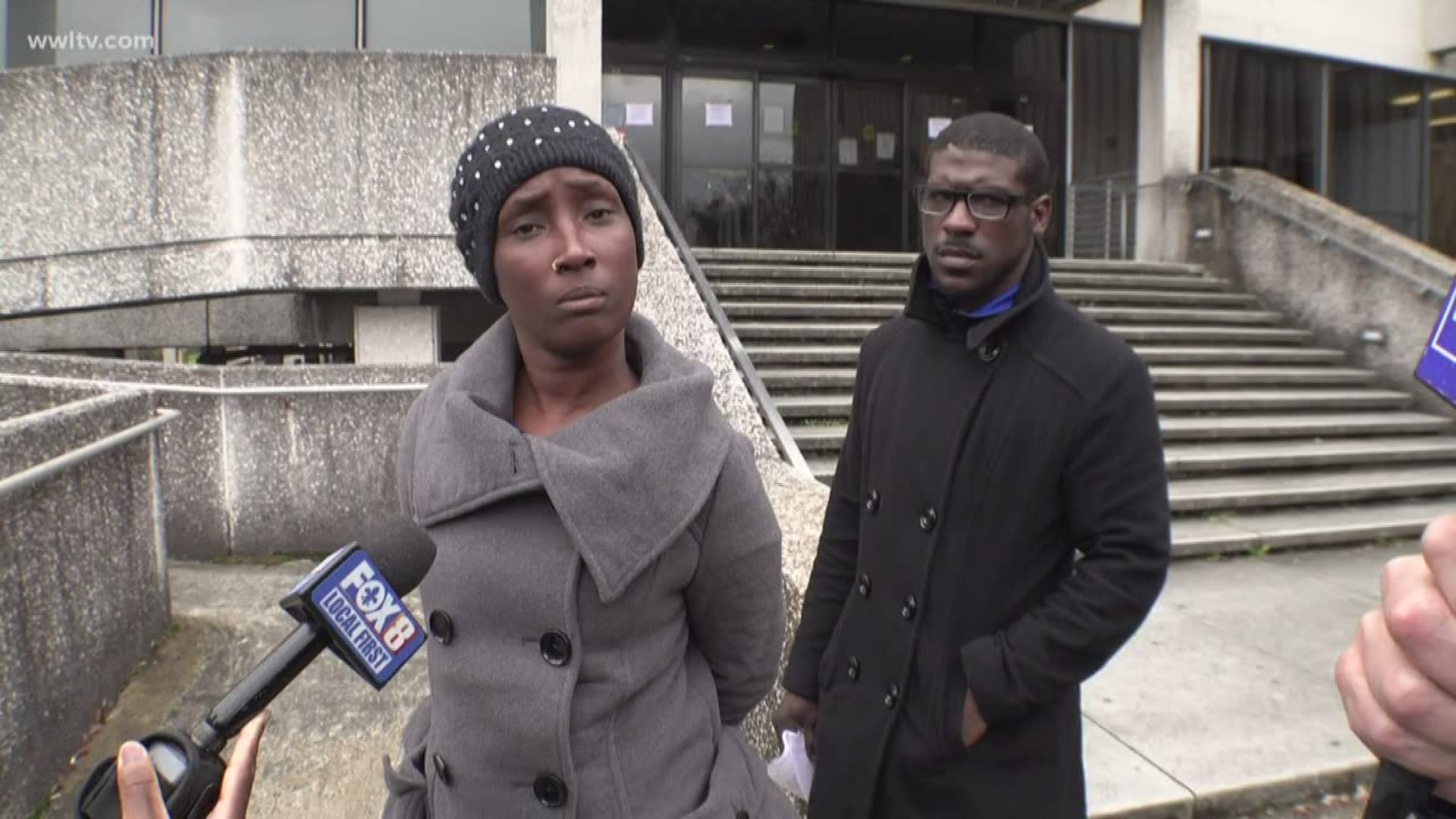 NEW ORLEANS — The parents of an 11-year-old who was charged in a string of New Orleans vehicle crimes are now facing a criminal charge of their own.

Donald Bryant and Donna Howard spent Thursday morning in Municipal Court a day after police announced their young son was arrested in connection with 22 car burglaries in the Gentilly Terrace neighborhood.

Police summoned them to court on a charge of improper supervision of a minor child by a parent.

"It's like they're trying to build a case against his parents and we are not bad parents," Howard said. "It's not our fault that he was out doing the things he was doing."

The parents' misdemeanor charge stems from another case allegedly involving the 11-year-old.

Prosecutors told the judge the boy was driving a stolen car earlier this month and ran from the scene after getting in an accident.

His parents are charged with improper supervision because the crime allegedly happened during the hours the 11-year-old was supposed to be in school.

Bryant and Howard pleaded not guilty.

RELATED: 'Where did I go wrong?' - Parents of 11-year-old car burglary suspect say they'd wake up some mornings and he'd be gone

"We tried to send him to school and it's like when we get up, he'd take off running from me," Howard said. "If he walked behind me and I look back and he's gone. It's not our fault."

Judge Joseph Landry found no probable cause to set bond, but the case against the parents continues.

The Orleans District Attorneys office is now expected to decide whether to prosecute them on any charge by the next hearing date in March.

In the meantime, Bryant maintains the older boys who corrupted his son are the ones who belong in jail.

"I really hope that all of them get busted and get caught and if I have something to do with it, they're going to get caught," Bryant said.

Bryant had this advice for parents who may have similar problems with a troubled child.

"If they are at the age of 11 and you can't find them, don't stop looking," Bryant said. "Be more protective of your kids, you understand."

Bryant and Howard also said they have gone to the police at least twice, to report their son as a runaway.

As for the charge of improper supervision of a minor by parent, the crime carries a $25 to $250 fine, up to 30 days in jail or both.